There are some big differences between traveling abroad versus retiring abroad. If you’re thinking about changing your country of domicile when you retire, remember to consider taxes, foreign exchange, health care, and some other things. 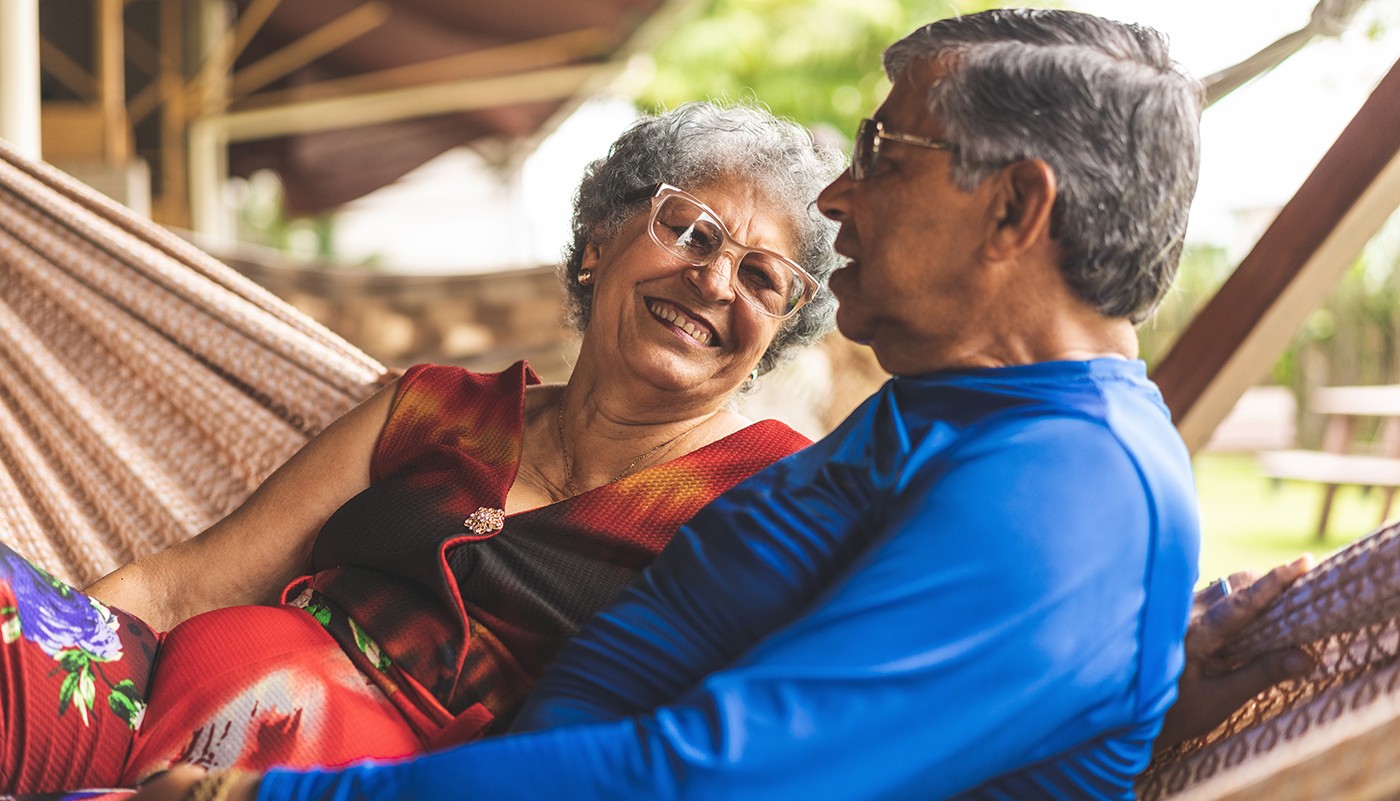 Do you dream of living in that cute little mountain town you visited on a trip to Tuscany, or perhaps spending your retirement on the beaches of Bali or the Caribbean?

What Do You Want?

When thinking about the best places to retire abroad, focus on why you’re moving, said Kathleen Peddicord, author of How to Retire Overseas: Everything You Need to Know to Live Well (for Less) Abroad. She’s written about living and retiring abroad for more than 30 years.

“Why are you making the move? It’s really important to start there, because otherwise you . . . can be captured by someplace that sounds really wonderful—and could be really wonderful—but might not make sense for you because you aren’t really clear in your mind what you want,” she said.

Due Diligence Begins at Home

Peddicord suggested that the first step is asking yourself some important questions. Be deep and thorough in your responses, as the stakes can be quite high. For example:

Depending on your answers, moving away might or might not be for you. Ready to dig deeper? Here are five factors to consider.

Just because you’re leaving the United States doesn’t mean your financial obligations are over. Far from it. How you pay taxes, how you receive health care, and other important aspects of life will likely be different if you’re in another country.

“The rules are so different in every single country. If you’re making a decision about moving to a country, you need to first figure out if you’re allowed to move and under what conditions,” he said.

American citizens still need to pay U.S. taxes wherever they live unless they renounce citizenship, which comes with its own fees, taxes, and other serious implications.

Assuming you keep your citizenship, you’ll still need to file your taxes annually. Katz remarked that expats need to file a Foreign Account Tax Compliance Act form, known as FATCA. The Internal Revenue Service requires this form to help the agency clamp down on tax evasion by U.S. citizens who have offshore financial accounts. That includes giving the government a list of all your bank accounts and balances, a list of every company you may be involved with if you are working, and whether you own shares.

But if you live in a country without a dual taxation treaty, the United States won’t recognize the taxes you’ve paid to that country, meaning you have to pay taxes to both. “That can become a very big deal,” Katz said.

Melinda Kibler, client service manager and portfolio manager at Palisades Hudson Financial Group, pointed out that expats get automatic extensions to file their taxes because things tend to be complicated. She noted that although the United States taxes worldwide income, the IRS offers foreign tax credits.

There are other tax-related filings U.S. citizens must complete when living overseas, so be sure to check with a financial advisor who knows the ins and outs.

If you’re over age 65 and used to having Medicare, you’ll need to make other arrangements. Medicare doesn’t provide coverage outside the United States, except for a few exceptions, Kibler observed. “We typically recommend people get an international health coverage plan,” she said.

If the move overseas will be temporary and you plan to re-enroll in Medicare when you come back, Kibler pointed out that you must continue to pay Medicare premiums. Otherwise, you’ll be subject to penalties and taxes.

To receive health care in the country where you want to live, you generally need some sort of permanent residency, Kurtz said, although it varies by country.

The Social Security office may require retirees fill out a questionnaire in order to continue to qualify for benefits, but other than that, it shouldn’t be an issue.

Fantasizing about buying a Tuscan villa or a beach property in Phuket, Thailand? Katz, whose company specializes in helping people get citizenship through real estate purchases and investments, recommended you research the rules first. Just because you can buy real estate in another country doesn’t necessarily mean you can live in that country, he said. You may need a visa to actually live in your dream dwelling.

The governments of some smaller Caribbean countries require an alien landholding license that allows you to own real estate. That’s how those governments manage foreigners who might otherwise buy up all their properties and inflate prices, he remarked.

There are a handful of countries where buying real estate allows you to get a residency permit, including Spain, Portugal, Cyprus, and Panama, Kurtz said.

Americans tend to buy retirement real estate in countries where they don’t need visas, but it’s still important to learn the immigration rules. “They can’t assume just because they’re Americans that they’ll be allowed to spend time there, or that the fact they bought real estate will allow them to live there,” he stressed.

Fluctuations in currency can have a dramatic impact. When your earnings are in one currency but your spending commitments are in another currency, it can pose a serious risk.

Because of the fluctuations in currency prices, Kibler discouraged the idea of converting dollars in a large lump sum. Expats need to factor foreign exchange volatility into their budgets, she said. If you plan to return to the United States, she suggested keeping your money in U.S. accounts and moving funds over as needed. This will offer more control when you return. Plus, some financial advisors don’t want to work with people who have offshore accounts, because managing them can be tricky.

Katz pointed out that some countries, such as Panama and several Caribbean nations, may be attractive to Americans because they use the U.S. dollar.

If you want to move permanently, consider talking to an immigration expert who can help you navigate the intricacies of retiring abroad.

And be honest with yourself about what’s most important to you. Make a short list of the deal breakers and don’t compromise on them. There are already enough hassles and challenges to living abroad.

“The point of this is to improve your life either financially, or because of the weather, or just improve the overall quality of your life,” Kibler said. “If it turns out that watching a Sunday football game is really important to me and I can’t access it [in another country], that’s something I should have thought about really early on. It’s okay to be honest with silly things that are important.”

TD Ameritrade does not provide tax or legal advice and this information is not intended to be relied upon as such. You should consult with a qualified tax or legal professional with regard to your specific circumstances.