Targeting Single-Company Diversification: A Look at Conglomerates Old and New

Conglomerate stocks were a common staple of investment portfolios in the 60s. Some tech companies are branching out to become modern conglomerates. 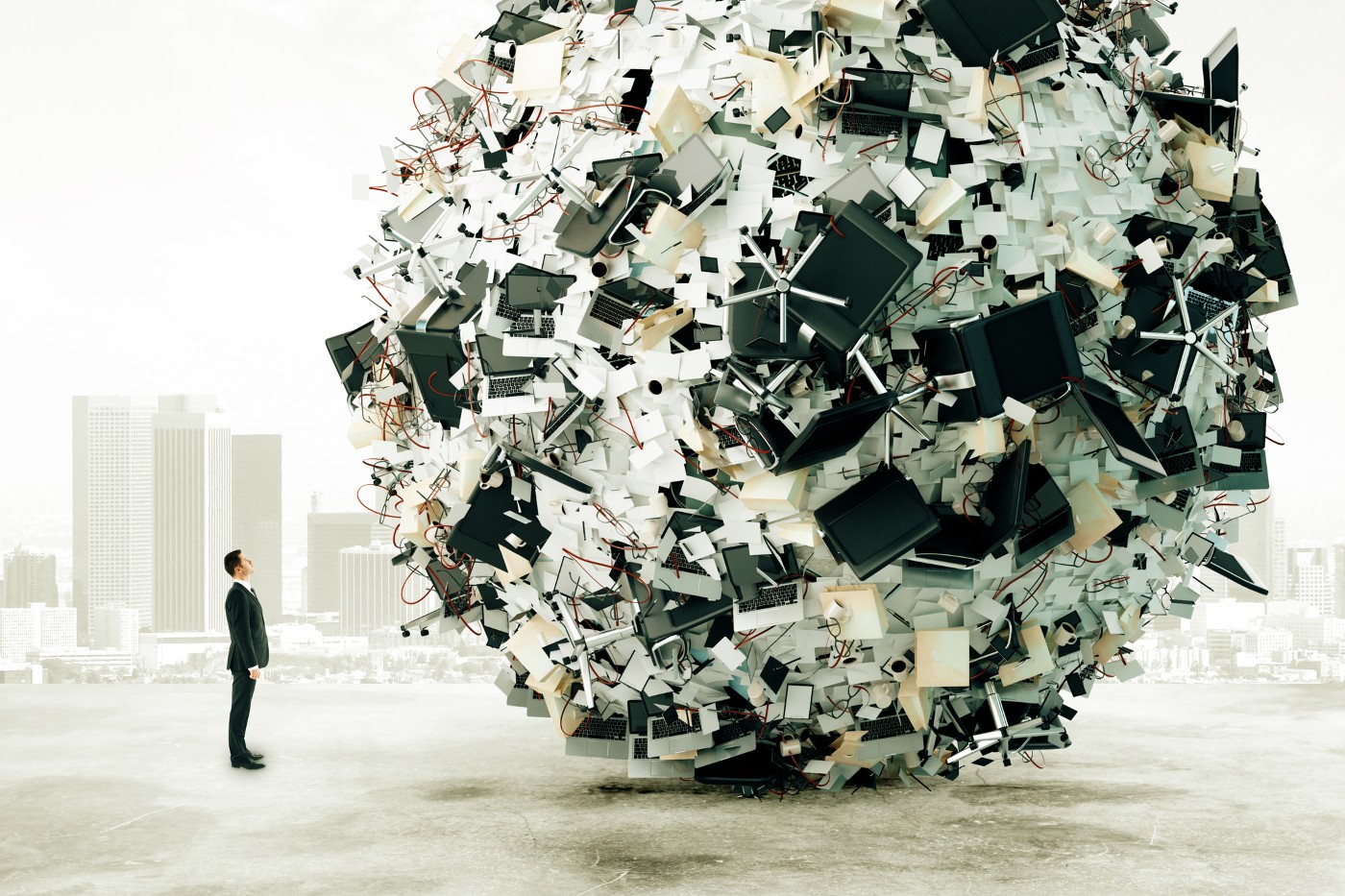 Is it fair to think of conglomerates like General Electric (GE) and Berkshire Hathaway (BRK.A) (BRK.B) as the original mutual funds?

In general, a conglomerate company is a large and widely diversified company overseeing a collection of business units. Although the businesses can be somewhat related—such as in a media conglomerate like Disney (DIS)—they can also be far flung across sectors and industries.

One idea behind a conglomerate is to diversify business units and income streams enough so that the parent company can try to be recession proof. When the economy is humming, cyclical parts of the conglomerate also do well. And when the economy slows down, the defensive portions often take the lead.

“Conglomerates were a way for investors to diversify their portfolios before the creation of index mutual funds, which spread investors’ risks over dozens of stocks,” said Robert Johnson, finance professor with Creighton University.

Take Berkshire, for example. It owns Burlington Northern Santa Fe, which, as a railway company, is tied to the economy’s ebbs and flows. But Berkshire also owns a substantial chunk of consumer staples company Kraft Heinz (KHC), whose products are going to be in demand regardless of what the economy is doing.

Or take GE. Its cyclical aviation division provides aircraft engines and avionics while its defensive health care business is involved in medical technology. (Although it should be pointed out that “The General” used to be more conglomerated than it currently is, having spent the last decade shedding big chunks of its empire, including its media and finance arms.)

“The primary motivation of a conglomerate merger is to diversify the firm and decrease risk,” Johnson said. “The idea is that when one part of the business is performing poorly, a completely unrelated business may be thriving.”

Jack of All Trades, Master of None

Johnson noted that conglomerates were popular in the 1960s as low interest rates made it easier for companies to buy up businesses using borrowed money. “But since the 1960s, conglomerates fell out of favor, with General Electric and Warren Buffett’s Berkshire Hathaway being two of the most famous survivors,” Johnson explained.

Viraj Desai, senior manager of portfolio construction at TD Ameritrade Investment Management, LLC, pointed out that this diversification can be a double-edged sword for conglomerates and their investors. At any given time, part of a conglomerate’s portfolio may be underperforming, depending on where we are in the business cycle.

“The acquisition and development of diversified businesses led to major corporate bloat and a high degree of complexity that arguably acted as a drag on earnings growth and resulted in a faster decline,” Desai said. He pointed to GE as a perfect example of a company that, after decades of building a conglomerate, was forced to shift gears and offload financial services and other “noncore” businesses to stay alive during the last recession.

Another reason conglomerates aren’t as popular as they once were is that investors now have easy access to mutual funds and exchange-traded funds, many of which target one-stop-shop professional management and diversification. “Mutual funds have the advantage of investing in companies separately and sometimes certain businesses are better apart than together,” Desai pointed out. “While investors should certainly consider diversifying, it’s not exactly a free lunch for the CEO of a conglomerate.” And remember: Diversification doesn’t eliminate the risk of experiencing investment losses.

Conglomerates Touch Many Segments of the Economy

But conglomerates are far from dead. They’re just changing.

The Special Case of Berkshire Hathaway

One somewhat unique characteristic of Berkshire Hathaway is that its Class A shares (BRK.A) have never been split by the company. As a result, a single share trades for more than $400,000 as of June 2021—out of reach for most investors. Smaller investors may consider its B-shares (BRK.B), which trade at a fraction of 1/1500th.

Meanwhile, tech-heavy companies like Alphabet (GOOGL) and Amazon (AMZN) have expanded their businesses across traditional lines.

AMZN announced an acquisition of MGM Studios for nearly $8.5 billion to bulk up original content for its streaming offerings. But AMZN is more than a media conglomerate like DIS or the to-be-merged WarnerMedia and Discovery (DISCA). AMZN may be the quintessential modern conglomerate, spanning media, grocery stores, online shopping, and of course technology—its Amazon Web Services segment competes against Microsoft (MSFT) and GOOGL in cloud computing.

Speaking of media, although they might not be as widely diversified as some conglomerates, media conglomerates still offer some degree of diversification. Take DIS, for example. Its parks division was decimated during the 2020 pandemic lockdowns. But its streaming division took off as people entertained themselves at home.

Do Conglomerates Still Matter to Investors?

For investors who want simple diversification into many different parts of the economy, conglomerates old and new can make sense. As large companies, they may have stronger balance sheets than start-ups. And though they may not outperform the market, some investors feel they offer stability and may return more than some other types of investments.

But Desai reminded that, as with any investment, it’s important to do your due diligence—a potentially onerous task for some conglomerates. “The financials of conglomerates are typically aggregated in complex ways,” he said. “And if businesses are globally diversified, there are currency effects that need to be taken into account.”

Desai suggested reading the manager discussion and analysis footnote sections of the company’s financials to help unpack all that complexity. “But it might be easier to invest in other highly integrated and highly competitive businesses in each of those industries to create a portfolio with a potentially better result,” he added.

Berkshire, GE, and other old-school conglomerates may still have a place in the portfolios of some investors, especially those who might want more stability and are willing to sacrifice some growth potential. But you need to do your homework, as bloat and complexity can become a drag on growth.

But what about those “modern conglomerates” that aim to offer a bit of stability as well as growth potential? “Disruptive companies leveraging tech have come into play recently,” Desai noted. “But if one looks closely, the way they’re buying businesses and integrating them has some unifying theme that involves the ‘technologization’ and scaling of an industry. In that way, this time could potentially be different.”

Regardless of where you fall as an investor, it seems like conglomerates—old and new—could be here to stay and could be worth a look.

The Basics of IPOs: Some Things You Should Know Before Investing 5 min read Growth vs. Value Stocks: What’s the Outlook Post Pandemic? 7 min read Preferred Stock: A Potential Income Tool in Your Toolbox 2 min read