What to Know About Stock Market Corrections 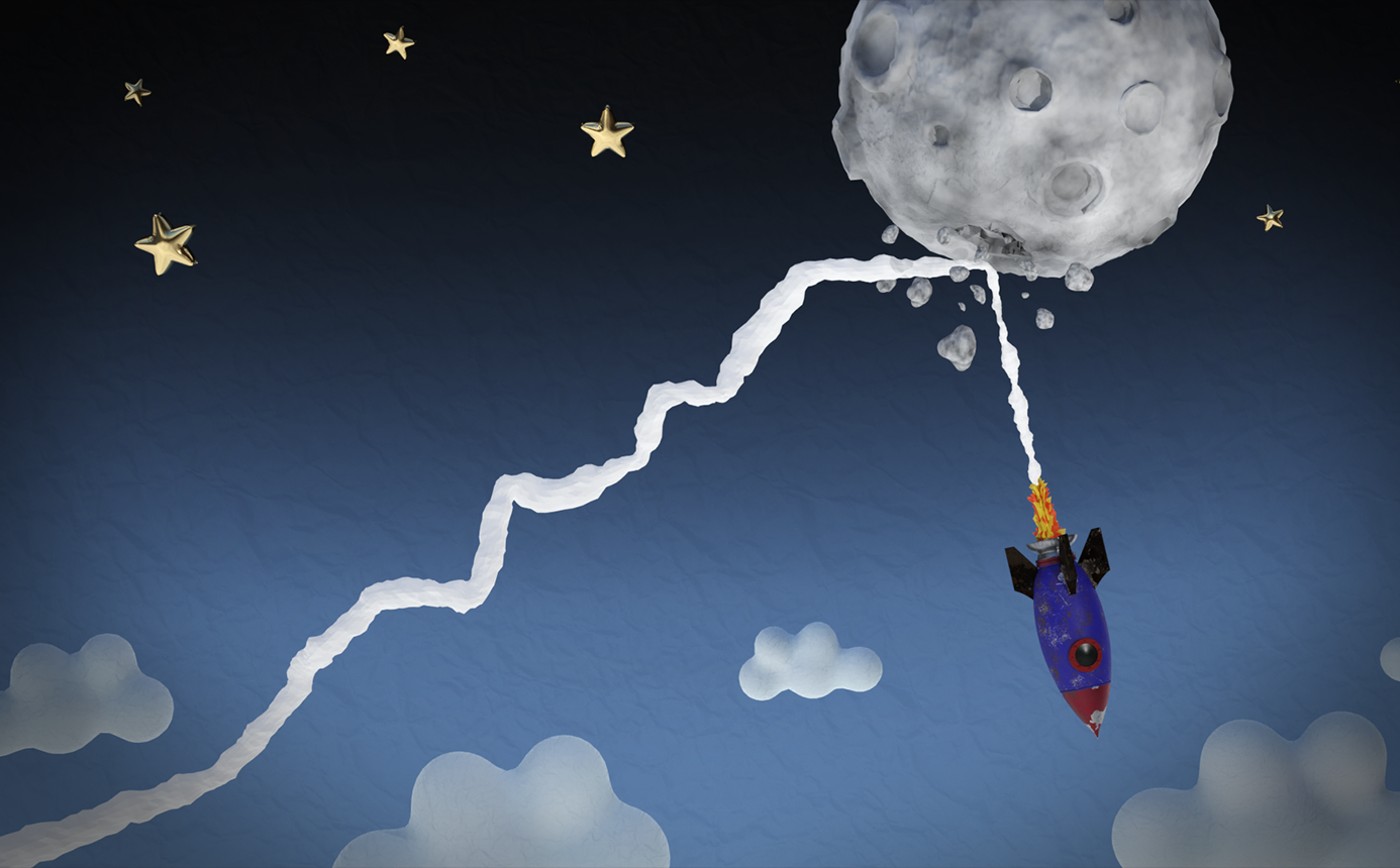 A market correction, as traditionally defined, is a decline of 10% or more from a 52-week high (or other recent peak) in the price of a security or a major benchmark, such as the Dow Jones Industrial Average or the S&P 500® (SPX) index. Having established that, what else do investors need to know about corrections?

For starters, understand that a market correction serves a few important purposes, according to Sam Stovall, chief investment strategist at CFRA Research. One lesson: Markets don’t go up (or down) forever. Also, investors shouldn’t try to outsmart the markets.

“Corrections are good for the markets, as they reset the dials,” Stovall explained. “They’re also good for investors as a reminder that they shouldn’t confuse their brains with a bull market.” While not everyone will agree with those sentiments, they do provide perspective.

Let’s look at a few other basic questions about stock market corrections.

What is a stock market correction?

A correction may result from a reversal of investor optimism and can be triggered by market, economic, or geopolitical factors. Examples include worries over slower earnings growth or a potential recession, or natural or political disruptions such as an assassination, war, or a currency or economic crisis.

“Investors benefit from dividends or price appreciation in stocks,” Stovall said. “But if growth prospects are threatened, that’s when share prices fall. There could be a myriad of unprecedented events that might alter investor optimism.”

How often do market corrections happen?

Historically, corrections have happened roughly every two years, according to Stovall. Since 2010, the S&P 500 has had nine corrections—including two that ultimately reached the 20% bear market threshold—ranging from 10.2% to 35.4%. The most recent correction, a slump of as much as 25.4% that started on January 4, 2022 and has yet to recover, reached the 10% threshold in 20 days and touched a recent low on June 17.

In contrast, smaller market pullbacks have happened on average every nine months or so, while bear markets have come around approximately every five years, and recoveries from these corrections and bear markets can be swift or prolonged. A recent example is the correction of late 2018, which recovered to new highs in just over four months after falling 19.8% and hitting lows of 2346.58 on December 26, 2018 (see figure 1).

FIGURE 1: CORRECTION AND RECOVERY. A stock market sell-off in late 2018 took major indexes such as the S&P 500 (SPX) down about 20% from highs set a few months before. Although the market bounced back within a few weeks, some corrections can take months or even years to recover. Data source: S&P Dow Jones Indices. Chart source: the thinkorswim® platform. For illustrative purposes only. Past performance does not guarantee future results.

What’s the difference between a correction, a crash, and a bear market?

Definitions of a market correction, crash, and bear market vary slightly, but the distinction mostly hinges around speed. A crash is a “violent and fast correction,” with a market dropping 5% or more in a day or over a few days, according to Jeffrey Hirsch, CEO of Hirsch Holdings and editor of Stock Trader’s Almanac. He cited the May 2010 flash crash and Black Monday of October 1987 as examples.

A crash or correction may or may not take a market below the 20% threshold that defines a bear market. “Every bear market begins as a correction, but not every correction becomes a bear market,” Hirsch said. “Bear markets typically unfold over longer time frames: weeks, months, or years.”

“Studies show that investors who follow this reduced volatility may avoid major drawdowns and increase risk-adjusted returns,” Winans said. Of course, it’s important to check into other research, as not all studies will agree, and even when they might find a theme in common, past events don’t predict future market behavior.

“Market corrections, and subsequent recoveries, do seem to be occurring with greater frequency and speed over the past two decades,” Stovall noted. This partly reflects the rise of computer-driven trading.

“As technology has become a more important part of stock trading, the speed at which corrections develop has increased, on average,” Stovall said. “The time from a peak to the 10% decline threshold has essentially been cut in half.”

What can investors do to attempt to prepare for corrections?

For individual investors, part of the battle involves forming a plan. Establish a thoroughly thought-out strategy and a diversified portfolio that fits with your long-term goals and your appetite for risk. Then, stick with your plan.

“Remind yourself that corrections are a natural part of the stock market cycle,” Stovall said. “Investors can protect themselves by conditioning their mindsets so emotions don’t become their portfolio’s worst enemy, causing them to sell at the bottom.”

3 Tips for Trying to Survive a Market Sell-Off

What should you do when the market goes into correction mode? Much depends on your personal objectives, time horizon, and risk tolerance. But in the video below, TD Ameritrade Education Coach Michael Kealy offers these three tips:

All investing involves risk, including the possible loss of principal invested. Past performance of a security does not guarantee future results or success. 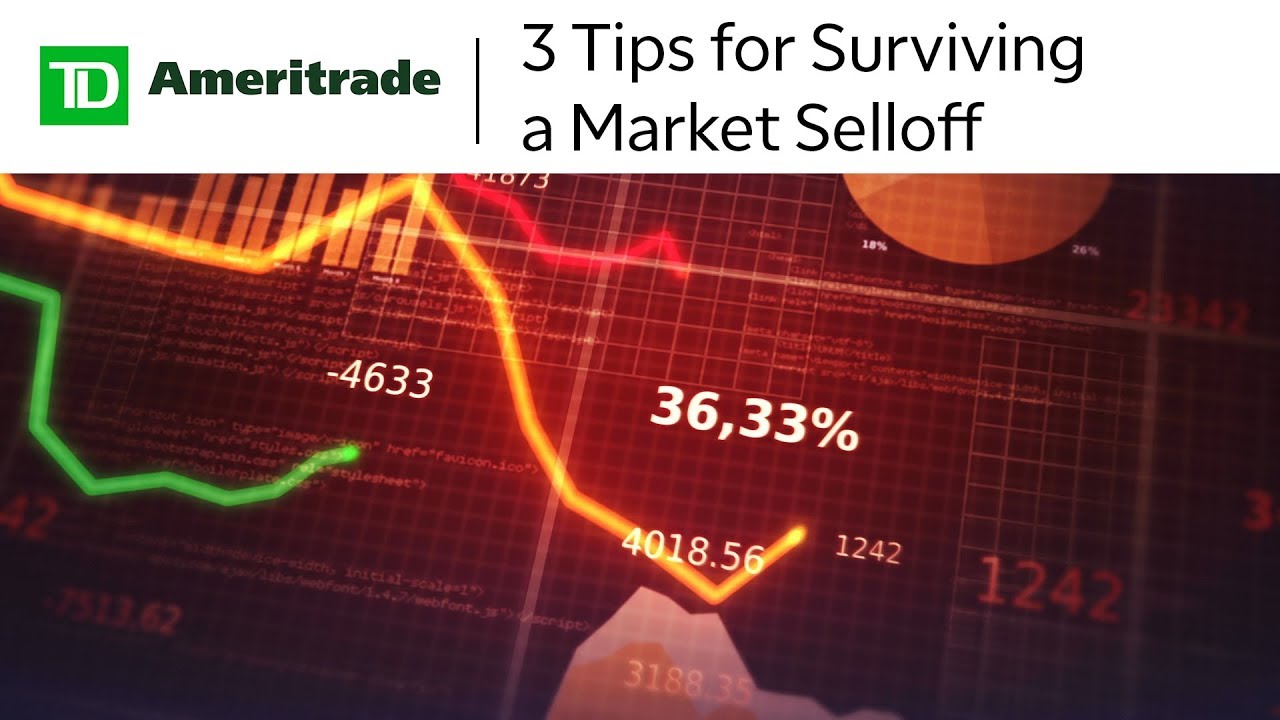