A good defense is the best offense, right? It’s sometimes true for investing as well. Here’s what investors should know about defensive investing and defensive sectors. 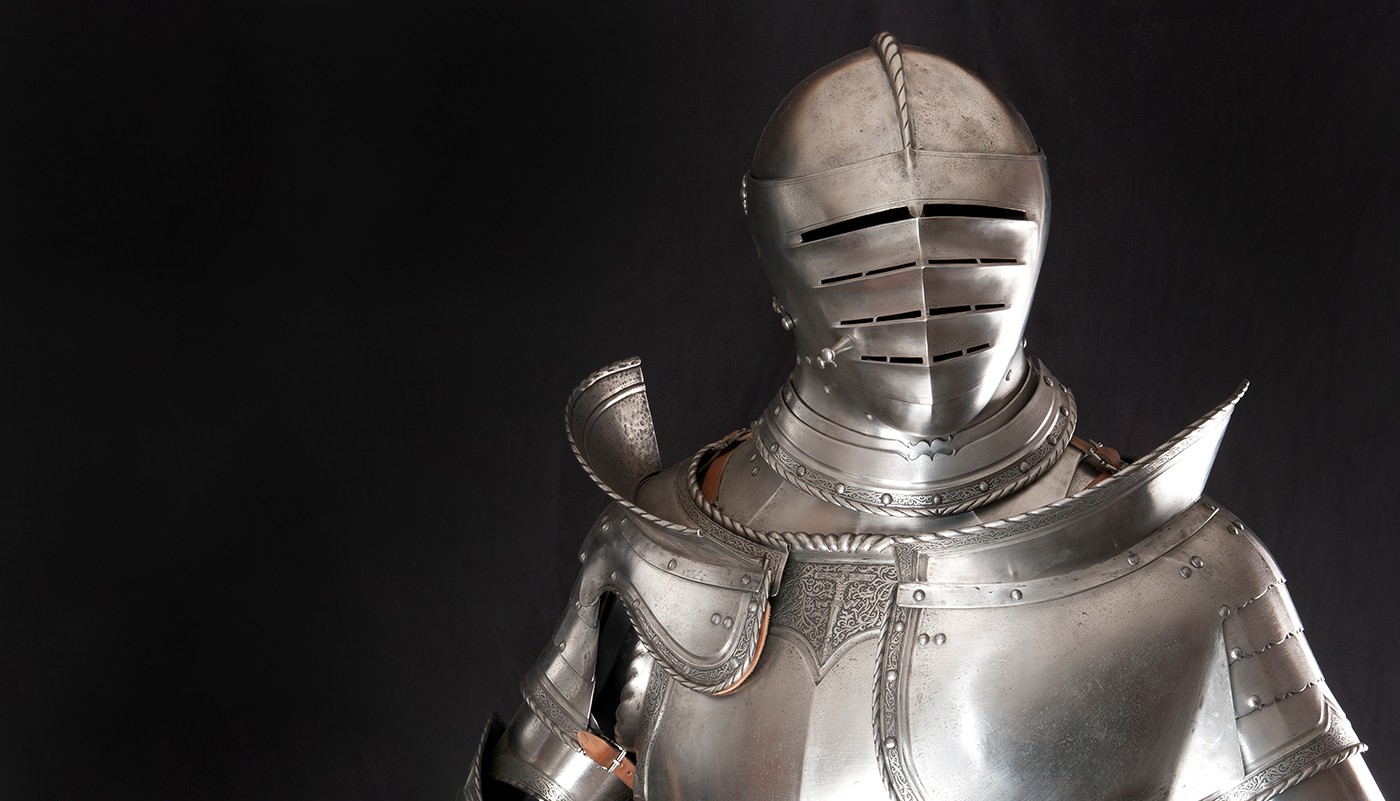 They say the best offense is a good defense. It’s a favorite cliché among many sports coaches. And a similar principle often applies in investing. Defensive stocks and defensive stock sectors have long been a type of investment to help investors “defend” against volatile markets and economic turmoil. Defensive stocks may lack the headline appeal of more “offensive” counterparts, but that’s part of the idea.

So how do you identify defensive assets and create a defensive investing strategy? Before we tackle those questions, let’s think about why investors may want to consider a defensive posture in the first place.

The rationale for defensive investing may reflect expectations for greater volatility or uncertainty stemming from geopolitical developments beyond the control of individual investors, according to Viraj Desai, senior manager, portfolio construction at TD Ameritrade Investment Management, LLC.

Defensive investments are built on underlying business fundamentals, which tend to be durable or resilient over long periods of time. Here are a few additional basics on defensive investing strategies.

Why Are the Consumer Staples and Utilities Sectors Considered Defensive?

Even if the economy takes a turn for the worse, people still need to heat and light their homes, brush their teeth, feed their families, and pay for other necessities. That’s a key tenet that makes defensive companies defensive, including businesses that generate revenue and—in theory—earnings during recessions as well as other parts of the economic cycle.

Publicly traded power producers and other utility companies may lack the capital gains potential of cyclical counterparts, such as consumer discretionary or “demand-sensitive” stocks. But such defensive assets also typically have lower downside participation during broad market downturns and can offer certain other potential benefits, such as utilities’ usually reliable dividend payouts.

“Demand for electricity and water are generally constant or consistent, regardless of where you are in economic cycles,” Desai said. “We’re always going to need water, power, heat, and other services, and so utility stock prices tend to be less volatile during difficult economic periods.”

Consumer Staples is another example. Companies that make products that consumers consistently need, regardless of the economic cycle, tend to be a top choice when the economic going gets tough.

How Do Defensive Sectors Measure Up Historically in Terms of Volatility and Returns?

Volatility readings are one way to gauge the relative “defensiveness” of stocks and sectors. Based on volatility benchmarks, stock prices of companies in defensive market sectors have tended to swing less widely or sharply in recent decades compared with other sectors.

How Might Investors Know When It’s Time to “Get Defensive”?

Sound portfolio strategy requires several considerations and steps, including assessing your comfort level with risk, establishing short-, intermediate-, and long-term goals, and seeking the right balance of investments. As a broad starting point or general rule, it might be a good idea to assemble a mix of cyclical and defensive investments.

It might be prudent to keep a close eye on valuation indicators—price/earnings ratios, for example—for individual stocks and the overall market. Has the broader market perhaps gotten a little overpriced, or “ahead of itself”? “That may be good time to get defensive,” Desai said. “As stocks rise over long periods like the past decade, to buy that incremental dollar of earnings, you have to pay more and more.”

Also, consider watching for any cracks in the macroeconomic environment, such as escalating geopolitical tensions or signs of consumer or business weakness. Broad composites, such as consumer confidence reports, can send up red flags and help spotlight emerging trends. If economic indicators show signs of weakness or valuations appear expensive, “these are often the time to consider layering in some defensive exposure,” Desai explained.

Get managed portfolios that fit your goals, even when they change and grow.

See which managed portfolio* might be best for you.

How Can Defensive Investing Strategy Be Applied Beyond Stocks?

Investors considering a defensive shift have several alternatives. They could “rotate” their exposure to fixed-income assets, such as corporate bonds or Treasuries, which tend to have lower volatility than stocks. With corporate bonds, for example, investors can usually count on getting their money back along with a certain interest rate. Equities, in contrast, come with the risk of potentially losing the entire investment.

Exchange-traded funds, or ETFs, can also provide a flexible and relatively lower-cost means to gain exposure to defensive sectors. But be careful. It can be prudent to shop around, and to understand the ETF fee structure.

Defensive ETFs should “offer ample liquidity and trade every day,” Desai suggested. “You don’t want to see small trades move the price of the ETF.”

Is It Ever Advisable to Become Less Defensive?

For most investors, a defensive strategy is likely to be an important part of portfolio planning. But investors should also be careful about getting overweighted in any single category or overexposed to anything. Being “too defensive” could potentially lead to missed opportunities in faster-growing areas.

For clues as to whether it may be time to lighten up on defensive assets, consider watching for potential bottoming in stock valuations or for signs of improvement in macroeconomic data. Then investors could start to make a “slow rotation” into riskier asset classes. “It’s difficult to time the market, so it could be a good idea to be deliberate about any changes and not get too gung ho. You don’t want to be too early to the trade or too late to the trade,” Desai explained.

All investments involve risk, including loss of principal. Past performance does not guarantee future results. There is no assurance that the investment process will consistently lead to successful investing. Asset allocation and diversification do not eliminate the risk for experiencing investment losses.