Ultra-low interest rates and a promise by the Fed to keep rates low for a while has many retirees rethinking their bond portfolios. But is that the best course? 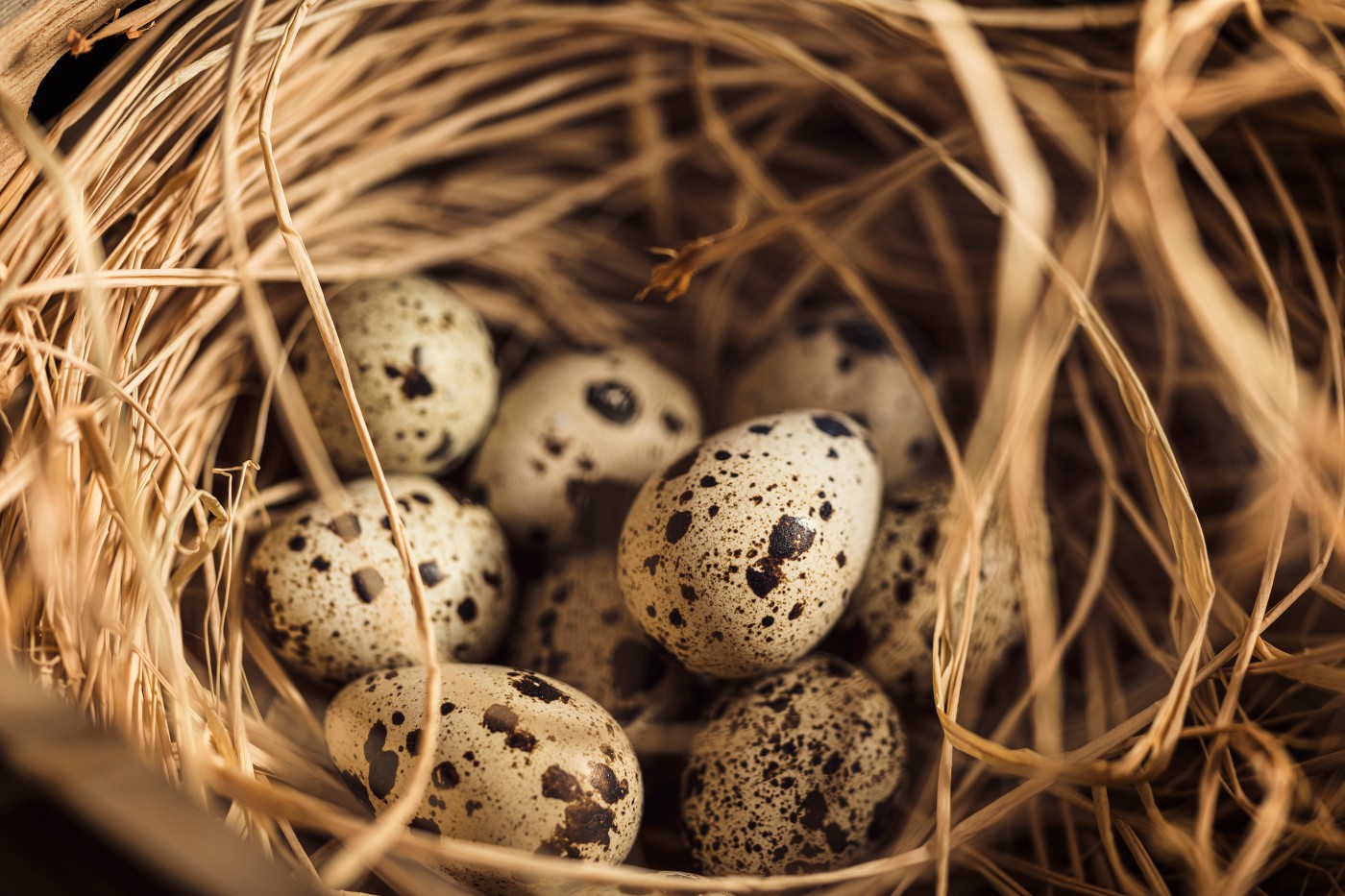 Some have indicated the traditional 60/40 retirement portfolio of stocks to bonds may be an endangered species in an era of ultra-low interest rates.

The Federal Reserve has signaled it’s likely to stay the course with its “accommodative” monetary policy for the foreseeable future. So, many retirees have started rethinking their portfolio mix to help their nest egg outpace inflation and provide income into their golden years.

Does that mean you should throw your bonds on the scrap heap? Not necessarily. Bonds can still play a role in retirement portfolios, but investors may need to take a more sophisticated approach.

Consider Two Factors When It Comes to Fixed Income

Viraj Desai, senior portfolio manager at TD Ameritrade, pointed out that fixed income has two purposes in a retiree’s portfolio.

With these two options, retirees should ask themselves what they want to do with their money. Retirees who want to stay in fixed income could potentially branch out beyond Treasuries, depending on their goals and risk tolerance.

To pick up more yield, retirees might simply buy longer-dated U.S. Treasuries, known as a bullet strategy. These days, 30-year bonds have a bit higher yield than bonds and notes with shorter maturities. As of May 2021, the U.S. 30-year Treasury bond has a yield of 2.25% versus 1.6% for the 10-year bond. The downside is buyers are exposed to interest rate risk if yields start to rise.

Why? Rising interest rates lower the present value of existing bonds—i.e., those in investor portfolios. If you plan to hold your bonds until maturity, you’ll get the coupons at the stated rate, plus the return of your principal. But if you should need to sell a bond before it matures and interest rates have risen since you purchased your bond, you’ll be required to sell at a discount to entice a buyer to accept a bond with a coupon lower than the prevailing rate.

If you’re concerned about rates fluctuating, one way to offset this and pick up incremental yield is to consider using a barbell strategy. Buyers spread their risk by focusing on the short-term and long-term maturities, ignoring the belly of the yield curve. This approach is called a barbell because holdings are bunched on either end. This strategy seeks to diversify a portfolio and reduce risk because the short end and long end of the yield curves tend to be negatively correlated.

Laddering bonds is another choice. Just as the name implies, an investor buys bonds with different maturities. What type and how long of a duration depends on the investor’s goal. Someone with a five-year horizon may buy five bonds, starting with a one-year maturity and buying four more, each one year older than the previous bond, with the oldest bond being five years old. When the youngest bond matures, the investor uses the proceeds to buy a new five-year bond. This works well in a rising-rate environment and when holders need consistent income.

Investment-grade bonds can pay more than U.S. Treasuries—even Triple-A “credits,” considered the safest investment-grade corporate or municipal bond. How much more in yield income investors can get depends on how much credit risk they’re willing to take. The investment-grade spectrum runs from AAA to BBB, and high-yield bonds, also known as junk bonds, start at a BB rating. “The further down you go in credit scores, the more you get compensated for the risk through yield” because lower-rated credits are at a higher risk for default, Desai said.

So again, it’s a double-edged sword. You get the potential for a higher yield, but you accept more risk. Here’s a refresher on bond risks.

Most U.S. investors remain underweight on international exposure overall, and holding global bonds is one way to diversify. Many international jurisdictions—including emerging and developing markets—offer higher yields to entice investors from the developed world. Keep in mind that interest rates could potentially be lower (or even negative) in some parts of the world.

And again, there’s risks to consider.

Typically, these offshore bonds have higher yields to compensate for sovereign risk—that is, the risk that a new regime might come in and default on the previous regime’s debt obligations. There’s also currency risk—the risk that the foreign nation’s exchange rate will go lower versus the U.S. dollar. Even a small decrease in the foreign exchange rate can erode the value in real terms for a U.S. investor.

Some bond funds actively hedge their foreign exchange risk to minimize the hit, but again, there are associated costs that can erode the value of these holdings. As a retiree, you’ll need to decide whether you’re being adequately compensated for the extra risk you’re taking on.

Another fixed-income yield strategy is to diversify portfolios using a retirement “bucket” strategy, where investments are put into short-, intermediate-, and long-term buckets. The short-term bucket could hold cash and very short-term, safe bonds for everyday spending needs. The intermediate bucket can contain bonds that might not mature for five to 10 years, allowing retirees a little extra risk such as using investment-grade credits. The long-term bucket is for money retirees might not need for 10 years or more, which may be suitable for global or high-yield bonds. Keep in mind that asset allocation and diversification do not eliminate the risk of experiencing investment losses.

Finally, Desai suggested that retirees who want to pass assets on to heirs can view that money with a longer-term horizon and add risk back into their portfolio because they don’t plan to spend it. In other words, a longer time horizon can help you weather the storms of bull and bear markets in stocks and bonds.

And if you need help, consider reaching out to a TD Ameritrade fixed income specialist. They can help you define and refine your strategy.