While there are risks involved, investing in emerging and frontier markets can offer stock portfolio and currency diversification and significant growth opportunities. 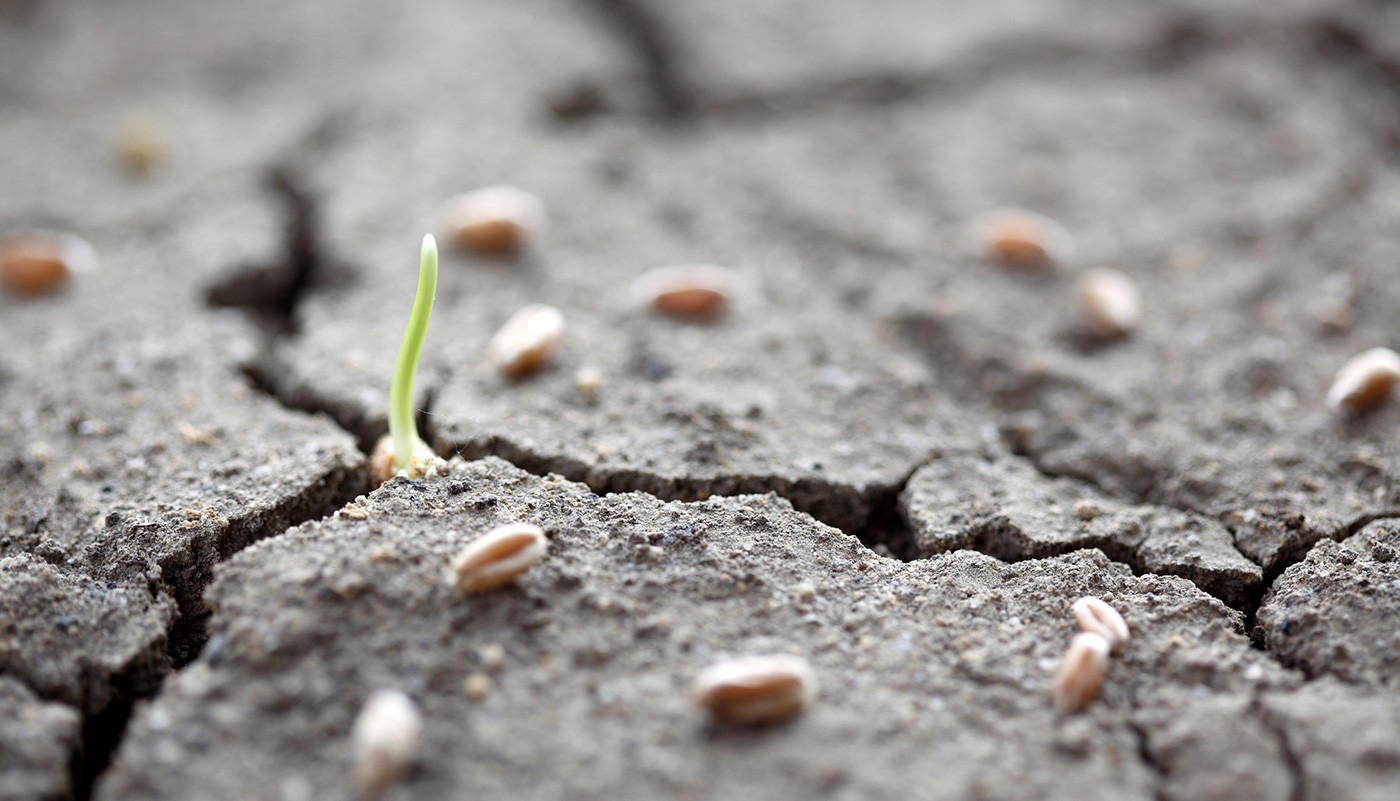 For centuries, business-minded folks have sought their fortunes abroad. But unlike the spice traders or silk merchants of yore, modern-day investors can do the same from the comfort of home by investing in so-called emerging markets and frontier markets.

Investing in these markets can potentially offer stock portfolio and currency diversification and significant growth even when developed markets might be stagnating. But there are risks involved.

It’s true that investing in the United States can offer significant exposure abroad. The performance of Caterpillar (CAT) and Boeing (BA) during the ups and downs of recent U.S.-China trade negotiations reveals how much of their business is linked to Asian emerging markets. And although you might have some emerging and frontier market holdings, that doesn’t automatically mean you’ve got a properly diversified portfolio.

Still, investing in emerging and frontier markets offers a way to participate in international growth, which may offer enhanced returns over pure U.S. exposure, according to Michael Kealy, education coach with TD Ameritrade. “A big reason why investors might consider emerging and frontier markets would be to reduce their overall portfolio risk while adding diversification,” he said. “You should be diversified among several asset classes.”

“Investing internationally can provide this additional diversification—from the U.S. dollar,” Kealy said. “If the dollar declines, assets held in different currencies will rise and vice versa.”

But, as we’ll see later in this article, international investments have special risk considerations. Read on to see if such investment might be right for you.

What Are Emerging and Frontier Markets?

In general, economies can exist in three groups: developed, emerging, and frontier.

A rule of thumb for understanding the frontier-emerging-developed spectrum involves gross national income per capita, explained Kostya Etus, senior portfolio manager with CLS Investments. Developed markets lie on the high end of that spectrum. The lower the income, the further into emerging and frontier markets is the economy.

According to criteria from index provider MSCI, an emerging market is a country that is significantly open to foreign ownership with healthy free flow of capital while maintaining good legal and market infrastructures. These economies feature low household incomes, ongoing economic development and reform programs, and less mature stock and bond markets.

Etus pointed to Brazil, Russia, India, and China—the so-called BRIC economies—as the top emerging economies. Colombia, Mexico, Thailand, and Taiwan are others, according to MSCI. However, the difference between emerging and frontier markets can be a gray area.

To qualify as a frontier market, economies must offer some level of foreign ownership and capital flows and exhibit some degree of stability, Kealy explained, referencing MSCI criteria.

Relationship with the Dollar

If the dollar is rising, then other currencies are falling relative to it. Also, a stronger dollar typically weakens commodities prices, which can hurt emerging and frontier market economies that often depend heavily on exports of natural resources such as industrial metals and agricultural products. In addition, commodities are often priced in dollars, which means that a stronger dollar can make them more expensive for buyers holding other currencies, and potentially dampen demand.

Emerging and frontier markets also tend to hold a lot of dollar-denominated debt. According to 2018 figures from the Bank for International Settlements (BIS), of the $11.4 trillion of dollar-denominated debt held outside the U.S., $3.7 trillion is held by non-developed nations. As such, a stronger dollar can sometimes put pressure on developing economies as they attempt to repay their debt.

One balancing factor, however, is that when the U.S. economy is doing well, it tends to buy more commodities such as copper to feed its domestic manufacturing sector. (Fun fact: Chile, an emerging market, is the world’s biggest copper producer.)

As the word “frontier” might imply, at least to the American mind steeped in legends of the Wild West, frontier markets are generally seen as riskier than emerging and developed markets. (But, as the Brexit episode has revealed, even a developed market like Great Britain isn’t immune from the effects of political turmoil.) Still, lesser-developed markets can be quite volatile, as shown in figure 1 below.

“The economies of emerging and frontier markets aren’t fully established and are more in growth mode than developed markets,” said JJ Kinahan, chief market strategist with TD Ameritrade. “But with that there are some risks to those economies as they mature.” Kinahan explained that those risks are often political or currency-related.

But sometimes taking on greater risk can lead to greater returns. If you're comfortable with the risks, and you think investing beyond our shores is consistent with your objectives, you might consider allocating a portion of your portfolio to emerging and frontier markets.

Asset allocation and diversification do not eliminate the risk of experiencing investment losses. AdChoices