As the U.S. economy improves and the labor market tightens, American workers face stronger prospects for a salary increase this year. 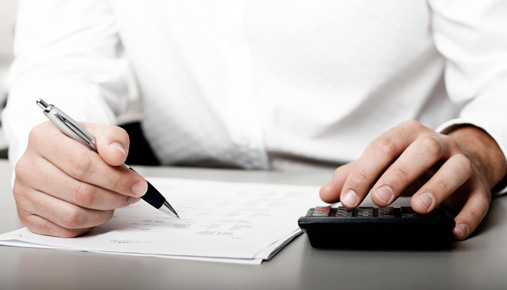 Could this be the year your paycheck gets a little bigger ... finally?

Since the Great Recession of 2007–09, American workers who managed to hang onto their jobs may have just been grateful to keep getting a paycheck. Many companies froze or cut wages, and even though the U.S. economy has been improving for over five years, raises have been minimal or nonexistent.

Fortunately, there are many signs the labor market is approaching full health. 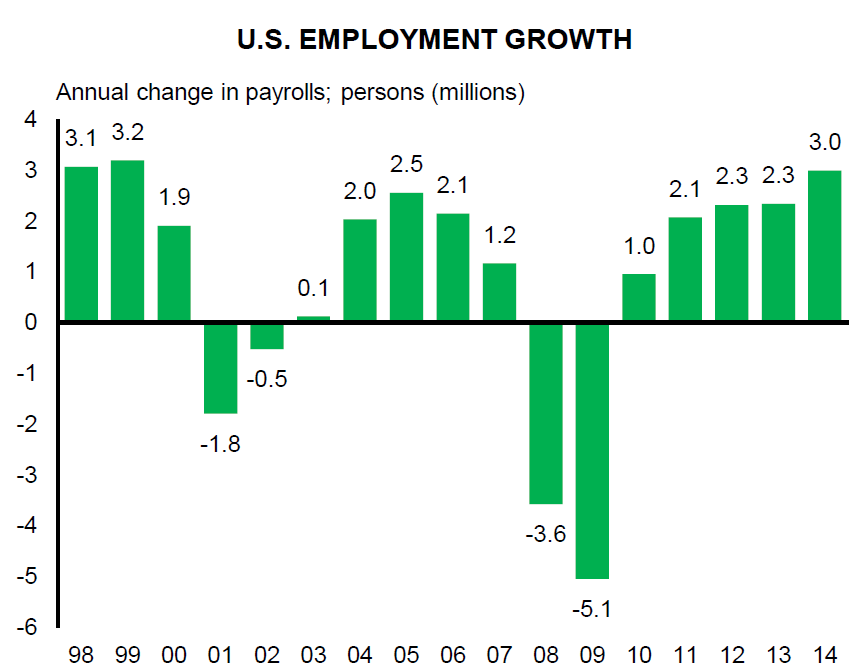 FIGURE 2: GROWING UP. The change in U.S. employment growth from 1998–2014. Source: Bureau of Labor Statistics, TD Economics. For illustrative purposes only.

Not convinced? In late 2014, the job openings rate hit a 13-year high. Another gauge known as the total private diffusion index, which measures the share of industries adding jobs, hit nearly 70% in November, a 17-year high.

Throw all this together, and it strongly suggests the labor market’s supply-demand balance is gradually tipping back toward the worker. More demand for human capital means more leverage at salary negotiation time—at least in theory.

“You have increasing demand for workers and a smaller pool of unemployed people,” Marple said. “The ‘quit rate’ has been moving up, which means the number of people leaving positions is increasing. That suggests a more dynamic and vigorous labor market where employers have to compete for workers. It is an indication that faster wage growth is right around the corner.

“In order to attract and retain talent, employers are going to have to pay higher wages,” Marple added. He projected “real” wage growth of about 2% in 2015, the strongest in six years.

It comes down to an Economics 101 daisy chain. More demand for products and services leads to more jobs created to serve that demand. As competition for talent intensifies, workers’ bargaining power increases.

Of course, there are many variables influencing wages and other labor market dynamics, including the type of industry, region of the country, education level, and other factors. But keeping an eye on employment figures might provide some handy context if you’re steeling yourself to knock on your boss’s door and see if you might get a little salary bump.

TD Ameritrade and the above named third-parties are separate, unaffiliated companies that are not responsible for each other’s policies and services.