How Much of an Emergency Fund Do You Need Once You Retire? It Depends

How much of an emergency fund should you have for living in retirement? Build up a liquid emergency fund that can cover your household’s unexpected cash needs. 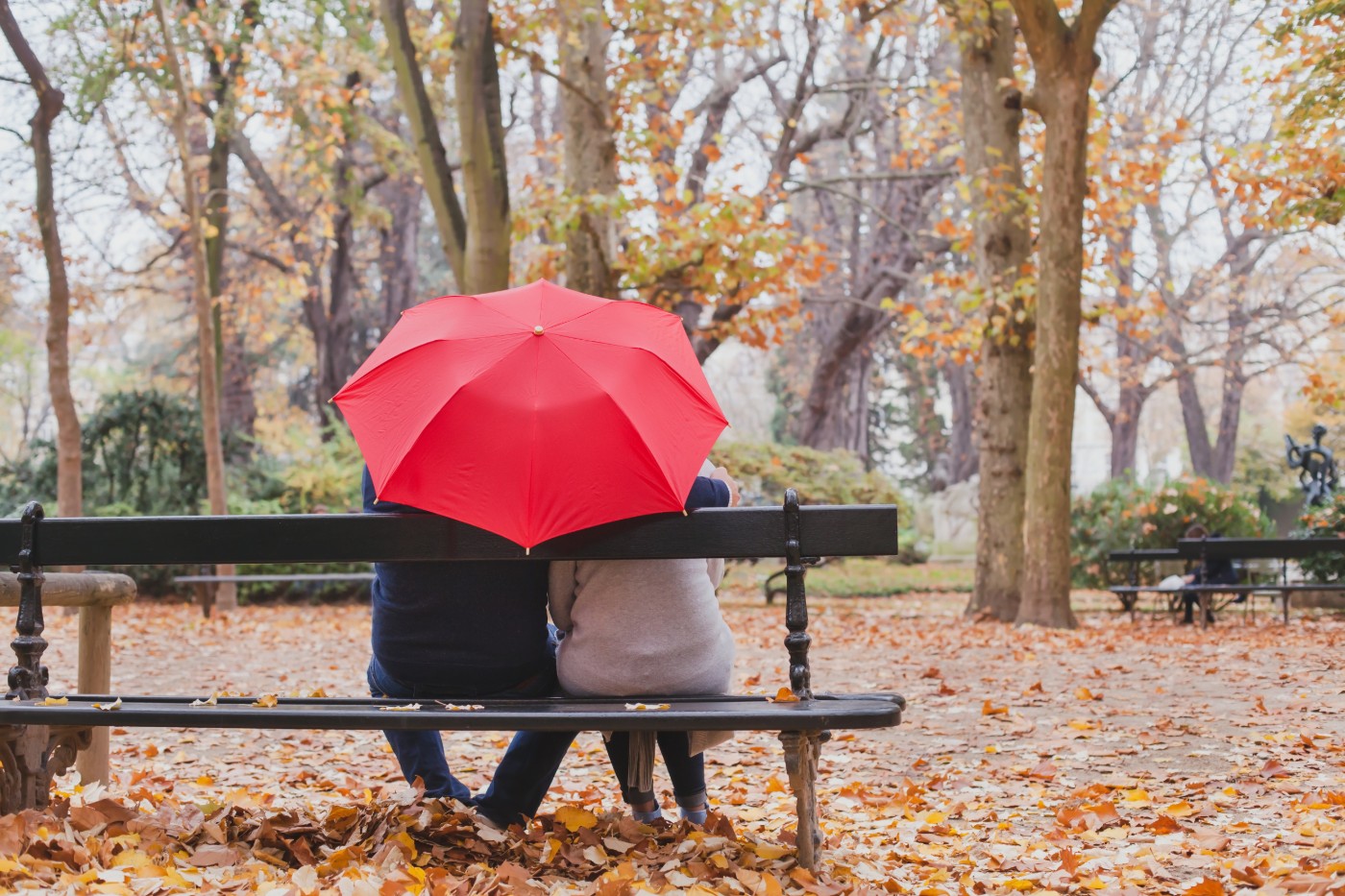 Some things never change, even when you’re retired. You never know when you’ll suddenly need cash, and how much. Except now you don’t have a comfy paycheck to fall back on.

“Various expenses could pop up at any time, and thus the importance of having that emergency cash reserve fund,” said Robert Siuty, senior financial consultant, TD Ameritrade.

A few “pop-ups” to consider: Perhaps your house is smaller, but it will still need TLC from time to time—leaky roofs and furnace replacements aren’t cheap. Even if you live in a condo, there could be a surprise special assessment.

Maybe you’d like to keep your same car humming for longer, which means its upkeep could add up. Or, at some point you may have to replace your vehicle. Many retirees may be reluctant, smartly so, to take on the debt of a car loan in retirement or make a big dent in a hard-working retirement portfolio for a new car.

Perhaps your medical bills are bigger? It can be nearly impossible to slap an accurate estimate on how much the uncovered portion of a major medical event could cost, but having some buffer will help. At the least, it could buy you some time to raise or tap additional funds.

Sometimes it’s about someone else’s emergency—someone you love. During the 2008 financial crisis and then again in 2020 when COVID-19 slammed the economy, adult children with lost jobs, divorces, medical issues, or other challenges returned to live under their parents’ roof as so-called “boomerang kids.”

The economy recovered from 2008, and it seems to be getting back on its feet after the steep coronavirus recession, but these two recent crises demonstrated that an unexpected multigenerational financial pinch could happen to any family at any time.

What is clear is that forgoing an emergency stash of cash in retirement creates a risk that you might need to tap your Individual Retirement Account (IRA) or other sources that you’re expecting to stretch for a long retirement. It could strain your annuity income unless you set aside enough for the unexpected. And most risky, you could be forced to put expenses on a high-interest credit card.

How Much of an Emergency Fund Do You Need?

How much emergency savings you need in retirement depends on your comfort level. Some retirees will breathe easier knowing there’s readily available cash, period. Others have a fat home equity line available to draw on with a fairly fast turnaround—just make sure you understand any implications for your home value when doing so.

“It isn’t one size fits all,” Siuty said. “The right cash reserve amount could be very different from one individual to the next.”

Conservatively, most financial advisors suggest that those at or near retirement have at least 12 months of liquid (meaning, easily accessible) funds available for unanticipated expenses, medical emergencies, or unexpected loss of income. Others suggest that if you’re near or in retirement, you might shoot for at least two or three years’ worth of cash in a liquid account. That emergency fund could allow you to weather a bear stock market without having to sell deflated holdings at an inopportune time just because you need the cash.

Can Your Emergency Cash Do More than Sit Around?

Once you have that emergency savings fund established in retirement and know how much you need, it’ll be important to reserve space in your budget to regularly replenish the fund. You won’t need a new car every year, but if you do draw down your savings for that car, the emergency funds should eventually be replaced for the next unknown. Remember, you’re trying to avoid large, lump-sum withdrawals from your retirement portfolio.

That also begs a bigger question: Is an emergency fund ever too big to just sit around—meaning it’s missing out on potential growth opportunities?

Let’s say a retired household calculates that it needs $5,000 a month to live on. Even a relatively short six-month emergency fund tallies $30,000. The thought of $30,000 “under the mattress” in a low- or no-interest account is likely enough to make some retirees toss and turn at night.

According to some advisors, one idea might be stashing four months of savings in a conservative bond fund while keeping a few months’ worth in a liquid savings account or money market account. The problem there is rock-bottom yield, as the U.S. Federal Reserve in 2020 committed to keeping rates near zero for years to come.

It’s tough to grow your savings right now in anything conservative like Treasuries; even corporate bonds have seen yields fall sharply since the pandemic hit. Remember, if you’re reaching for yield, corporate bonds can be volatile and even lose money, so be careful about parking emergency funds there.

Even with those caveats, there’s something to be said for at least getting a smidgen of yield, even if it’s under 1%, which is where Treasuries were for most of 2020.

Another approach is laddering certificates of deposit (which also have microscopic yields as the pandemic rages) because they mature at different times, which adds a measure of liquidity. Even if you must liquidate a CD early, you may be comforted that your overall interest collection will help offset any early withdrawal penalty in the case of an emergency.

Still, some advisors will argue that exposing your emergency fund to even a sliver of risk of financial loss defeats the purpose. That may feel especially relevant now after the economy got smacked around by the pandemic, exposing just how much risk can be out there. You and your advisor will have to decide what “safety” means to you, along with just how much of an emergency fund you need.