Steady as It Gets? How Series EE Savings Bonds Work

Series EE bonds are viewed as a stable investment with a long and storied history, although today’s savings bonds pay paltry interest rates. Here are a few facts about this perennially popular gift for the grandkids. 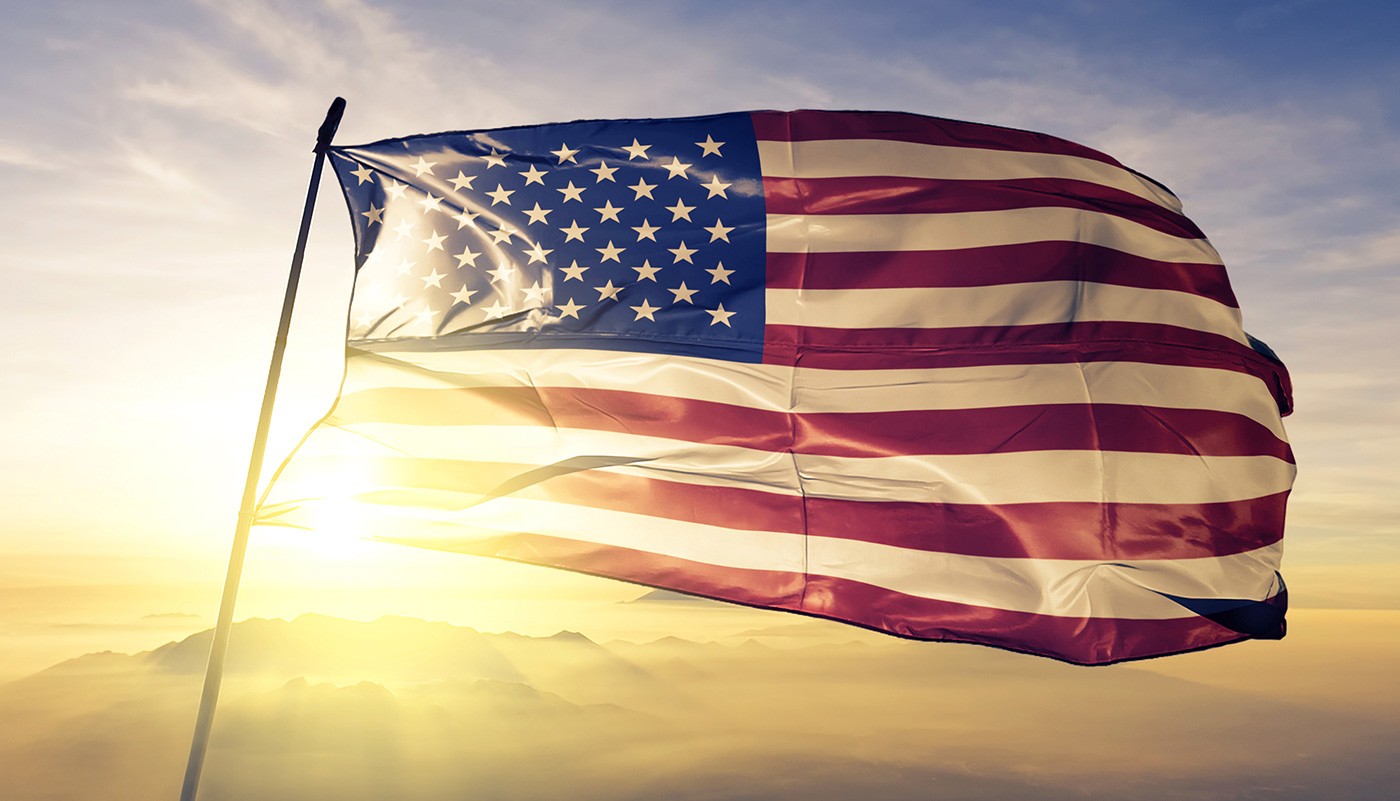 Series EE savings bonds, the largest category of savings bonds sold by the U.S. government, are about as “what-you-see-is-what-you-get” as any investment out there. Low risk, low rate, and effectively guaranteed not to go away, Series EE bonds, along with other U.S. savings bonds, have long been a reliable vehicle for Americans to salt money away for decades.

U.S. savings bonds are long-term debt securities, typically maturing in 15 to 30 years, issued by the Treasury Department to help pay for the government’s borrowing needs. Savings bonds share similarities with Treasuries and other fixed-income securities, such as interest rates, maturities, and other features.

Series EE U.S. bonds, and many other forms of savings bonds, are “accrual-type” securities. If you buy a Series EE savings bond, you’re lending money to the government, and the United States contractually must repay that money, with interest, when the bond matures. The bond’s interest is compounded semiannually, meaning that twice a year, all interest the bond earned over the previous six months is added to the main (principal) value of the bond. Interest for the next six months is then earned on the new value.

How Big Is the U.S. Savings Bond Market?

Savings Bonds: A Back Story

U.S. savings bonds were created in 1935, when President Franklin D. Roosevelt signed legislation authorizing the U.S. Treasury to sell these fixed-income securities. The program was aimed in part at encouraging broad public participation in government financing, according to TreasuryDirect.

Early versions were tailored toward smaller investors. Known as “baby bonds” or “defensive bonds,” they were sold in denominations from $25 to $1,000.

“War savings bonds” became a common name for the securities following Japan’s attack on Pearl Harbor in 1941, as the money raised by the bonds went directly toward the U.S. war effort. Following the attacks on September 11, 2001, the Treasury sold a paper Series EE “Patriot Bond,” with proceeds directed toward an anti-terrorism fund (the Patriot Bond was discontinued in 2011).

Savings bonds interest rates have generally reflected broader trends in inflation. During the 1980s, rates on savings bonds were 6% to 7% and surpassed 4% as recently as 1996. But rates sank in the 2000s as the Treasury adjusted to lower inflation.

The short answer: Not very much.

Rates for savings bonds have long been tiny compared with other fixed-income securities, a reflection of both the low risks of these instruments and low inflation in general. Series EE savings bonds issued from November 2019 through April 2020 will earn an annual fixed rate of 0.10%, with a minimum purchase of $25 and a maximum of $10,000 (per year), according to the Treasury.

By contrast, in late 2019, rates for 10-year Treasury bonds were about 1.8%, while annual rates for five-year certificates of deposit (CDs) were slightly above 2%.

How Do You Buy Series EE Savings Bonds?

Series EE savings bonds can be purchased through the government’s TreasuryDirect electronic platform, as long as you’re an American citizen with a valid Social Security Number. (Note: savings bonds are not available for purchase through TD Ameritrade.)

Savings bonds can be purchased at “face” values ranging from $25 to $10,000, meaning that if you want a $100 savings bond, for example, you’d pay $100 to the Treasury. Savings bonds are “nonmarketable,” meaning these bonds can’t be bought or sold on any secondary markets (unlike Treasuries, corporate bonds, and other debt instruments traded on global markets every day).

Series I savings bonds, the other version of savings bonds sold by the Treasury, are constructed to offer some long-term protection from inflation.

Fixed rates of Series I savings bonds are lower than the Series EE counterparts, but Series I bonds also pay a variable rate that increases with inflation (as measured by the Consumer Price Index), and that rate is recalculated semiannually. Series I bonds pay interest for up to 30 years (although there’s a penalty equivalent to three months of earnings if you redeem the bond within five years).

The rate for Series I savings bonds issued between November 2019 and April 2020 was 2.22%, according to the TreasuryDirect website. Series I bonds are sold through TreasuryDirect and can also be purchased in paper form with your IRS tax refund (the Treasury no longer sells a paper version of Series EE bonds).

Why Buy Series EE or Series I Savings Bonds?

Savings bonds, like other fixed-income securities, lack the potential capital appreciation of equities. But savings bonds don’t carry the volatility or “headline risk” of the stock market. For individual investors, savings bonds and other types of bonds should be weighed within the context of broader questions, such as risk appetite and longer-term portfolio strategy and goals, according to market professionals.

Series EE savings bonds and Series I savings bonds offer some tax advantages. According to TreasuryDirect, interest on savings bonds is subject only to federal tax, not state or local taxes, and if proceeds are used toward certain qualifying education expenses, you may not have to pay federal tax.

Another potential consideration on savings bonds: it doesn’t have to be about you. The deferred, yet effectively guaranteed, payout structure is one reason savings bonds have long been a go-to for grandparents welcoming grandkids into the world.

U.S. savings bonds “can be used as a gift for any occasion—birthdays, weddings, graduations, births,” or other special events, according to the Treasury Department.