CD investing isn’t limited to walking into your local bank branch and opening an account. Learn the potential benefits and risks of brokered CDs and bank CDs. 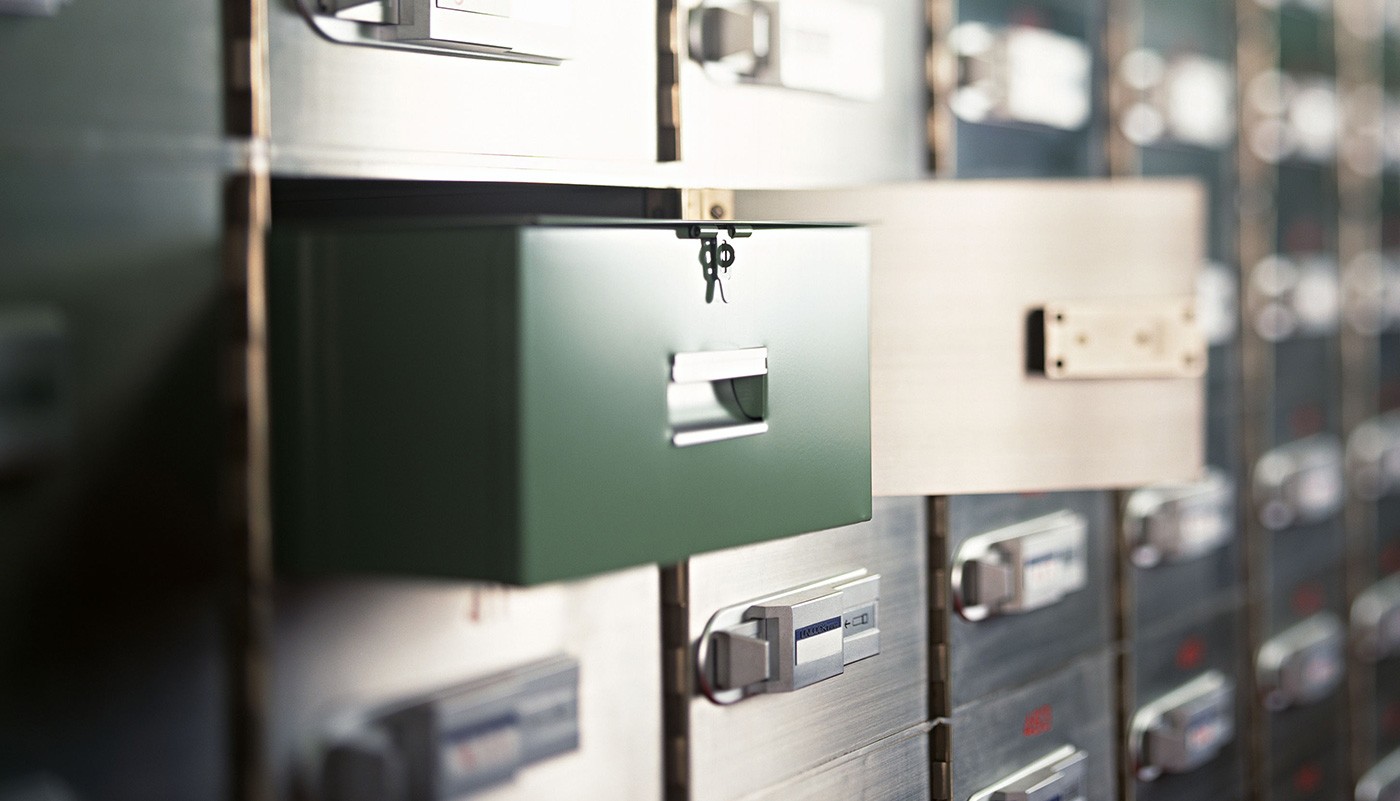 When market volatility ramps up, particularly in a rising interest rate environment, many investors look to the certificate of deposit (CD)—that seemingly mundane fixed-income mainstay available at your local bank branch. CDs can offer a calm respite for investors who want to safely park their money, allow it to generate a bit of income, and walk away, knowing that the invested funds are generally protected by the FDIC up to $250,000.

But did you know there’s an alternative to the bank CD? The brokered CD can offer wider selection, potentially higher yields, and the same FDIC protection.

So before you traipse down to the bank and invest in a plain-vanilla CD, you might want to learn the differences between bank CDs and brokered CDs. They can be broken down into five categories: transaction, selection, costs, potential benefits, and risk.

How and where to buy. First off, bank CDs are often purchased directly from a bank, while brokered CDs are typically purchased through a brokerage.

Secondary market. Unlike bank CDs, which can only be closed out at maturity (lest you risk getting charged a penalty for early withdrawal), brokered CDs can usually be sold on the secondary market before maturity. Just be aware that this can result in a net loss (typically if interest rates rise) or a net profit (if rates fall). In other words, if you sell before maturity, as with any fixed-income investment, you’re subject to the market value of the security, which fluctuates as interest rates rise and fall.

Choice of issuer. If you go to your local bank to purchase CDs, you’re limited to the one issuer. However, brokered CDs allow you to choose from banks all over the United States, and you can invest more money because FDIC insurance goes up to $250,000 per bank.

Choice of yield and terms. In general, the wider the range of CD products, the wider your selection of different maturity terms, yields, and, of course, risks. If you shop carefully, you may be able to find more suitable—if not competitive—terms and yields by virtue of having a wider selection of choices.

Transaction costs. Brokered CDs may cost more to obtain than bank CDs. The difference depends on the specific brokerage and the services it offers. Some brokerages may simply add the ticket charge to your costs, while others may charge fees for asset management, financial planning, and more.

Service. Higher transaction costs may reflect the potential benefits of a brokered CD. If a brokerage does most of the sorting and vetting; provides you with access to multiple banks and CDs; shops around for competitive rates; and assists you with renewals, a reasonable fee might be worthwhile.

Yield. You may be able to find higher yields among brokered CDs than those issued by an individual bank. This is partly because of their wider selection, but it may also have to do with a broker’s ability to transact higher volumes of capital and deposits, giving them a greater degree of negotiating power (for competitive rates) with banks.

Longer terms. Bank CD maturity dates typically range between one month and five years. You’re more likely to find longer-term CDs (up to 20 years) through a brokerage, if you're interested in locking your money away for that long.

Early withdrawal penalty versus secondary market. Unlike bank CDs, brokered CDs typically don’t have early withdrawal fees, as they can be sold on the secondary market. If you choose to sell, you may lose money if interest rates rise, but you might also be able to collect a profit if interest rates decline. One caveat: not all CDs have high liquidity. Some may be harder to buy or sell than others, so be careful when making your selection.

Estate protection. Brokered CDs offer estate protection, which allows a beneficiary to redeem the investment at face value upon the death of the holder. In contrast, some bank CDs offer survivorship rights via joint ownership. But this comes with a big caveat. Some banks may allow you to keep the original rate, but other banks may require that you close the account and reinvest at current rates, which can be a disadvantage if current rates are lower. If you’re concerned about the estate protections in a particular CD, you should consider checking with your bank prior to purchasing it. You might also wish to consult a tax attorney.

With brokered CDs, a beneficiary can redeem them at the full par value even if the current market value has fallen. And if the CDs are trading at a higher price than their redemption value at par, the beneficiary has the option to sell the CDs on the secondary market to seek a potential profit.

Term risk. If you’re stuck in a long-term brokered CD while interest rates are rising, not only might you miss out on a better yield, but you may lose money on your CD if you sell it on the secondary market before maturity. This is because a brokered CD doesn’t redeem like a bank CD. With a bank CD, if you redeem it early, it may cost you much, if not all, of the interest you’ve earned. The brokered CD is simply sold to another investor, which could be at a loss. However, you’re still entitled to the interest you’ve earned, which may offset some, if not all, of the losses on brokered CD.

Callability. Some CDs, particularly those offering high yields, are subject to “call features,” meaning that the issuing bank can terminate your CD before maturity. Sure, you’ll be repaid your entire principal plus interest up to that point, but in a falling interest rate environment, your reinvestment options may be limited to more expensive and lower-yielding CDs. It’s important to know up front if your CD is callable or not.

Default risk. Because CDs are debt instruments, there is a risk that the issuing institution will default. FDIC insurance can help mitigate that risk, but only up to the threshold. Plus, in a default, although your money is protected and federal law requires the FDIC to remit funds “as soon as possible,” you might experience a delay.

If you’re considering investing in CDs as a way of earning steady income over time, you might consider building a “CD ladder” by holding CDs of varying maturities. For example, you could divide your money into CDs with maturity dates ranging from, say, one year to 10 years out or longer. The longer-dated CD maturities will typically pay higher yields, but the shorter-term CDs will offer you a chance to withdraw savings if needed.

Brokered CDs offer two things most people desire when shopping for anything from shoes to investments: choice and flexibility. But there are a few things to look for in a brokered CD before deciding if it’s right for you. If you’re interested in learning more about brokered CDs, the TD Ameritrade brokered CD page provides useful information on various FDIC-insured CD products, minimum requirements, risk, and product support.