Out of This World: Is Space a New Twist on Frontier Investing?

Space may be the final frontier in exploration, but what about for your portfolio? As Virgin Galactic files its IPO, perhaps now’s a good time to review the investing “universe.” 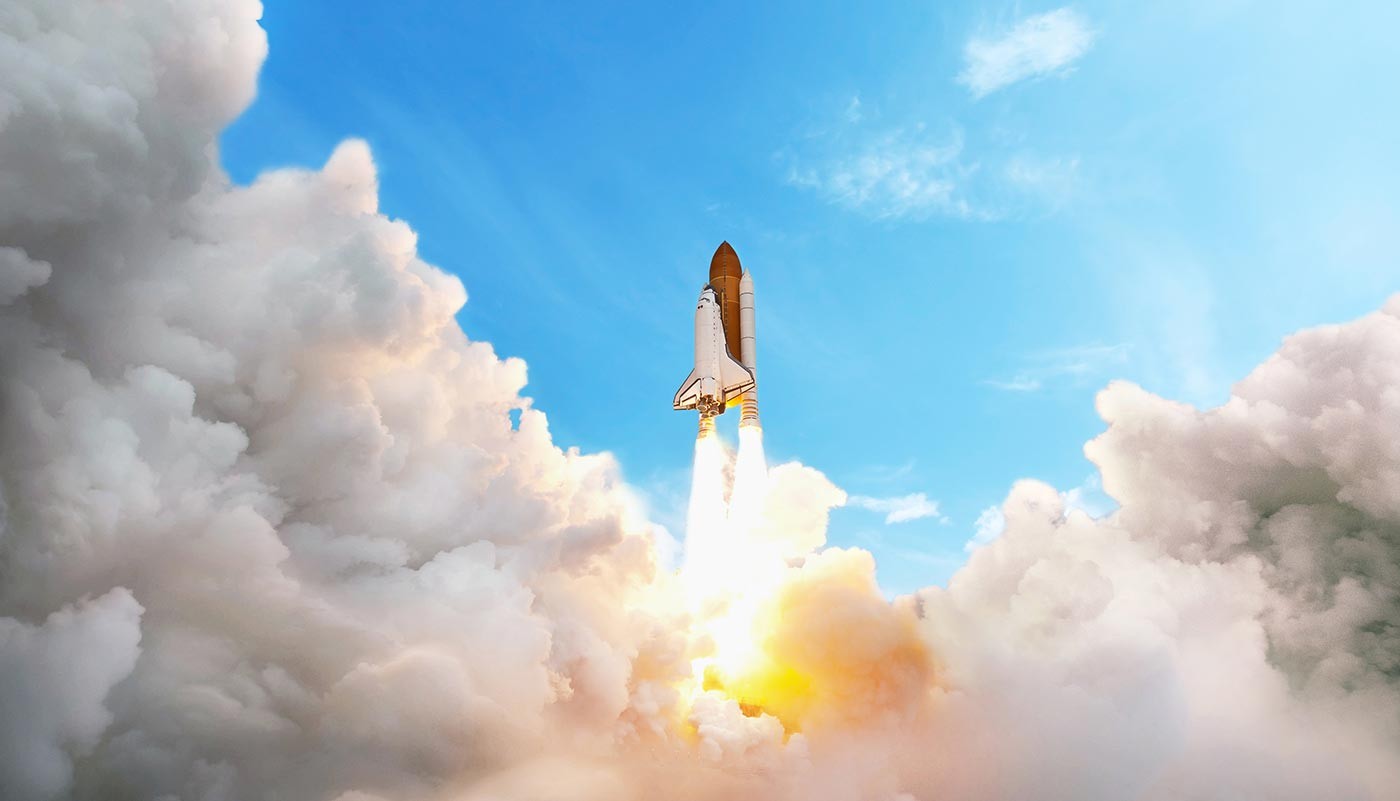 The term “frontier markets” typically refers to international diversification—that is, investing outside United States borders—and specifically nations that are developing economically and newly open to investment. But what if we were to widen that definition out a bit, from international to interplanetary? Would that be the final “frontier” in investing?

Richard Branson’s space-tourism company, Virgin Galactic (SPCE), had its initial public offering (IPO) in the last week of October 2019, making it one of the few pure-play, publicly traded companies in the space industry. If you want to hitch a ride, a single round trip will set you back $250,000—and no, there’s no one-way rate.

Is that price tag out of your budget? There are other ways to push toward the heavens, namely by launching your portfolio into space.

Michael Fairbourn, education coach at TD Ameritrade, noted there are two ways to look at investing among the stars: Space tourism and space exploration. Space tourism companies such as SPCE are officially called suborbital space tourism because they remain in the earth’s atmosphere. The privately held Blue Origin, owned by Amazon (AMZN) founder Jeff Bezos, is in the space tourism business but is also developing a variety of technologies, including vehicles to access suborbital and orbital space.

The second type of space-related investing focuses on traditional space exploration that goes beyond the earth’s atmosphere. According to Fairbourn, the driving force for space exploration investments is what the National Aeronautics and Space Administration [NASA] invests in. "It has the knowledge base and the spending. But the funny thing is, SpaceX’s activity is what really prompted NASA to get back on board and start looking again at exploration,” Fairbourn said, referring to the company owned by Tesla (TSLA) founder Elon Musk.

With so many satellites approved for launch into space, interested investors may want to look at companies manufacturing satellites. There are four publicly traded companies in this industry: ViaSat (VSAT), Intelsat (I), Iridium Communications (IRDM), and Teledyne Technologies (TDY).

Another category for space exploration is companies involved in rocketry, which delivers both space tourists and payloads into orbit. Some names better known for their work in the defense sector spring up here, including Northrop Grumman (NOC) and Lockheed Martin (LMT). Some of these companies are devoting significant research to rocket science, such as LMT, which gets 18% of its total net sales from space.

“There are fewer of these companies, but it could potentially be a growing division because of what NASA is looking to do with increased exploration,” Fairbourn explained. But he was quick to add that the outlook could change at any time.

Boeing (BA) also has significant money tied up in space. The firm is creating the X-37 Orbital Test Vehicle as well as the Space Launch System, which is designed to carry people and cargo into deep space.

Not a recommendation. For illustrative purposes only.

NASA is also looking at moon exploration. Maxar Technologies (MAXR), a newer company in the space industry, was awarded the first propulsion system contract from NASA for the Artemis program that aims to land the first woman and the next man on the moon by 2024. MAXR’s system drives the spaceships to the moon and navigates back to Earth. The firm is also assisting in the development of the Orion Multi-Purpose Crew Vehicle, a U.S.-European spacecraft.

Another smaller company involved in the moon mission is Aerojet Rocketdyne Holdings (AJRD), which develops propulsion and power systems for space vehicles.

Some companies are using their space ties to help push boundaries back home on terra firma. Sports equipment and apparel maker Adidas (ADDDY), for example, is launching an effort with the International Space Station to test products—including sneakers, soccer balls and compression garments—in a gravity-free environment, in hopes of optimizing performance.

Speaking of apparel, astronauts can’t go into space without protective gear. Earlier this year, SPCE teamed up with Under Armour (UA) to supply passenger outfits. And for the rest of us? News reports mention that UA said it would offer a “capsule collection” in 2020 featuring flight jackets, base layer pieces, and hoodies to wear on Earth. So even if you can’t afford $250,000 for a trip to space, you can go boldly and dress like you’re taking a suborbital vacation.

And who knows? It was only a generation ago that intercontinental air travel was a luxury reserved only for the well-heeled among us. Perhaps by the end of the next decade, we’ll all be accustomed to standing in line at the Space Transportation Safety Administration, removing our moon boots as we walk through the X-ray machine, and grabbing our assigned seats, preferably not middle seats in the coach section.