Facts on SPACs: What to Consider Before Investing in Blank-Check Companies

Special-purpose acquisition companies (SPACs) have been around awhile, but they’ve gotten some new attention in 2020. Here’s a look at the mechanics and risks for investors involved in blank-check companies. 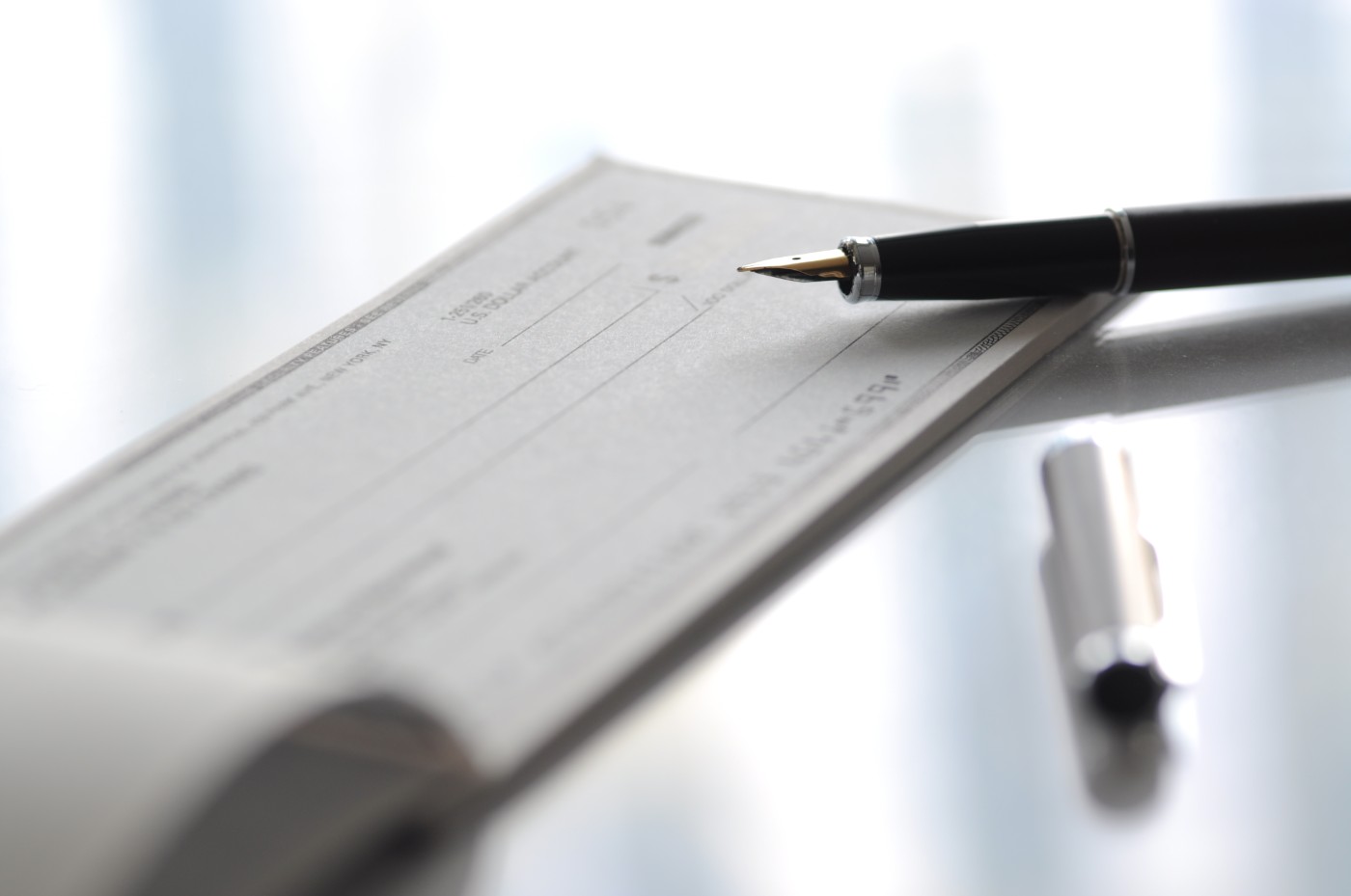 Special-purpose acquisition companies (SPACs), also called blank-check companies, are often created as paths to initial public offerings (IPOs). They’ve been around since at least the 1990s, but lately, they’ve been heating up: SPACs have been on a tear in 2020 in terms of IPO dollars raised.

But SPACs pose different wrinkles for investors compared to traditional IPOs and traditional stocks, and some SPACs could be considered penny stocks, according to regulators.

SPACs “have been around for a long time, but they’ve become more popular with recent market conditions,” said Alex Coffey, senior specialist, trader group at TD Ameritrade. “SPACs may present interesting opportunities and risks for investors, particularly in emerging sectors. But SPACs are complex and differ from traditional stocks in several ways, so it’s important for investors to seek education on what SPACs are, how they work, and the risks unique to investing in SPACs.”

Here are a few FAQs (and facts) on SPACs.

What Is a SPAC?

First off, what’s a blank-check company? These are companies in the development stages, with no specific business plan or purpose. Or, they may have indicated a business plan: to engage in a merger or acquisition with an unidentified company or other entities, according to the U.S. Securities and Exchange Commission (SEC) website.

SPACs are one type of blank-check company. They’re “created specifically to pool funds in order to finance a merger or acquisition opportunity within a set time frame,” according to the SEC.

SPACs bear some similarities to private equity firms. Many SPACs are essentially groups of investors who raise money specifically to buy another company. They’re often found in “hot” or hyped market sectors, such as electric vehicles. (Post-IPO shares of SPACs can be bought and sold through registered brokers such as TD Ameritrade.)

What’s the Rationale Behind SPACs?

A company going the traditional IPO route is required to file a prospectus with the SEC that focuses on “historical facts about the issuer and its past performance,” according to FINRA. Underwriters involved in the IPO conduct “significant and thorough due diligence on the issuer and assume liability” under U.S. securities law.

In contrast, SPAC securities are offered at a “unit” price, typically $6, $8, or $10, and SPACs do not “pre-identify” possible acquisition targets, according to FINRA. The underwriters “do not undertake any due diligence on acquisition targets.” Also, although some SPACs are specific about the industries where they seek an operating company, others are “open-ended.”

There’s more. A SPAC must typically complete an acquisition within 18 to 24 months and must use at least 80% of its net assets for any such acquisition. If the SPAC fails to do so, it must dissolve and return to its investors their “pro-rata” share of assets in escrow. (Learn more about the basics of IPOs.)

How Big Is the SPAC Market?

By some measures, the SPAC market in 2020 was on pace to more than triple compared to 2019. For the year through early August, there were 64 SPAC IPOs that raised a total of $25.5 billion for an average of nearly $399 million per IPO, according to SPACInsider, which tracks the SPAC market.

Why Have SPACs Grown So Sharply in 2020?

Recent strength in the SPAC market reflects several factors, including the broad market volatility earlier this year that hurt IPO valuations, according to Coffey. Broadly speaking, the IPO market is sensitive to market valuation, and valuations in general tend to get pinched in highly volatile, uncertain markets.

According to a July 31, 2020 article in Barron’s, several large hedge funds led by high-profile investors have been pouring money into SPACs amid a quest for returns in a time of rock-bottom interest rates.

The risks vary depending on the stage of a given SPAC, Coffey noted. It’s important to conduct due diligence and be prepared for undesirable outcomes (much like investing in shares of stock).

SPAC investors effectively get back only what was initially invested. The SPAC can’t do anything with investors’ money except buy something. Until then, money is held in an interest-bearing trust.

Blank-check companies like SPACs typically involve speculative investments. They often fall within the SEC’s definition of penny stocks, or are considered micro-cap stocks, which tend to be thinly traded and more volatile than large-cap stocks. Penny stocks, as the SEC defines the term, are generally issued by very small companies. They trade infrequently, and under $5 per share.

What Happens to SPACs After an Acquisition? A Look at the SPAC Life Cycle 5 min read Market Stress Throwing a Wrench in Diversification? There Are Alternatives 5 min read That’s the Spirit! Fine Whiskey Becomes an Investment 2 min read