Electric vehicle sales are poised to shift into a higher gear, and the coronavirus pandemic likely will be a speed bump, not a stop sign. 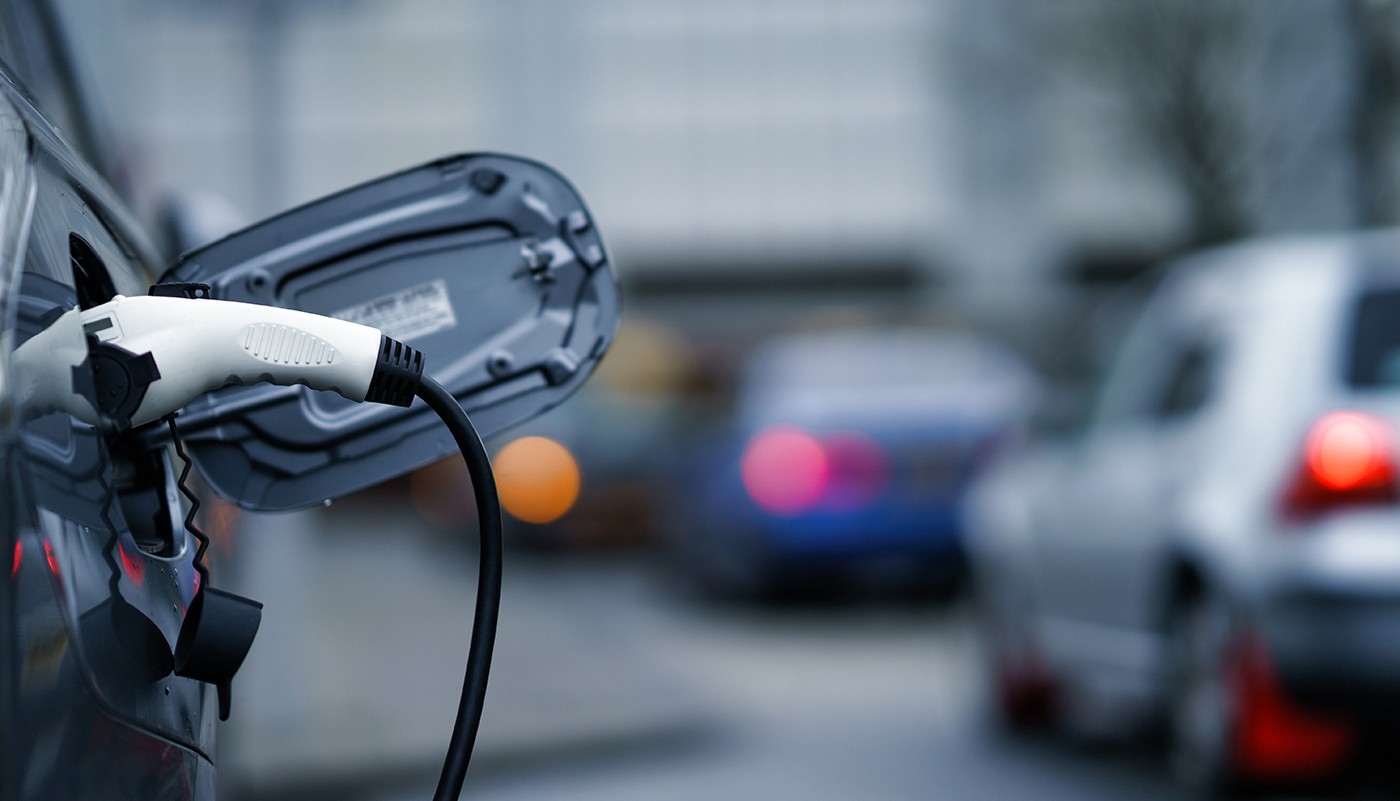 Electric vehicles are becoming more popular as they get cheaper and more people want to make environmentally conscious decisions, which might mean spectacular growth ahead for the global electric car market.

In addition to growth percentages from the past, people considering investments also tend to look for the potential for continued growth—and the electric vehicle (EV) market seems to have that in spades.

According to a recent global electric vehicle outlook report from the International Energy Agency (IEA), electric cars accounted for just 2.6% of global car sales last year, and that’s with a 40% year-over-year growth rate. In a July 2020 research report, global consulting firm Deloitte forecasted total electric vehicle sales would rise from 2.5 million this year to 31.1 million by 2030, representing around a third of the total market share for new car sales.

Like so many other industries, the coronavirus pandemic will affect the global electric vehicle market, but the IEA said that it will be to a lesser extent than that for the overall passenger car market.

Based on car sales data from January to April 2020, the IEA estimated that the passenger car market will contract by 15% over the year relative to 2019 but electric sales for passenger and commercial light-duty vehicles will remain broadly at 2019 levels. It also forecasted that electric car sales will account for about 3% of global car sales in 2020.

“Annual car sales are unlikely to reach pre-COVID-19 levels until 2024,” the Deloitte report said. “However, the pace of recovery is forecasted to be a result of a slowdown in ICE sales; EVs will continue to have a positive trajectory during the COVID-19 recovery period and may well end up capturing a disproportionate share of the market in the short term.”

Last year, 7.2 million electric vehicles were on the world’s roads—up from just 17,000 in 2010—and 47% of them were in China. The other two main markets are Europe and the United States, collectively making up 90% of global electric car sales.

One of the reasons for electric vehicle popularity in China—according to Alex Coffey, senior specialist for client and market structure insights at TD Ameritrade—could be its hyper-urban environments where pollution is more concentrated versus more rural areas of other nations where people feel the effects of poor air quality less.

JJ Kinahan, chief market strategist at TD Ameritrade added that electric vehicles may be more popular in cities because short trips are more the norm there than in rural areas. “Gaining market share in rural areas, where drivers need longer-range vehicles, may be the next challenge for the electric vehicle industry,” he said.

Tesla (TSLA) has a major production facility in China where it makes its more affordable Model 3 and plans to build its Model Y. In its most recent quarterly report, Tesla said its Model 3 has become the best-selling electric vehicle in the Asian nation.

During the first quarter of this year, China’s passenger car sales dropped by 45% because of the coronavirus and lockdown measures, according to the Deloitte report. The report also stated that electric vehicle sales fell at a fast rate, but the rate of recovery has also been swift, accelerated by pent-up demand, favorable policies put in place by Chinese authorities, and the ability to purchase cars online.

When it comes to investing in electric car manufacturers, Tesla is the main player, according to Coffey. But he said there are other ways investors can get exposure to the space, including NIO (NIO) and Nikola Corp. (NKLA).

Tesla investors tend to be love-it-or-hate-it types: Coffey pointed out that the company has amassed a large amount of short interest. But shares have also hit record highs, giving the company a larger market capitalization than Toyota Motor Corp. (TOYOF).

Tesla bulls seem to think the company’s technology will eventually be widely used beyond just electric vehicles, essentially changing how the world works. They tend to think of the stock as more of a play on technology than a car company. And there’s also the demand from ESG investors for companies that are environmentally positive.

On the other hand, some bears say the company is overvalued, especially when compared with legacy car companies. There’s typically elevated risk when investing in companies that have rallied on momentum more than fundamentals.

Bottom Line on the EV Market

Despite Tesla pulling ahead of Toyota in market cap, legacy car companies still remain forces to be reckoned with as they transition into the electric vehicle market.

Still, as the old saying goes, a rising tide lifts all boats. Put another way, increasing demand for electric cars and their currently small percentage of overall vehicle sales could keep the total electric vehicle market in the fast lane for some time.

TD Ameritrade and all third parties mentioned are separate and unaffiliated companies, and are not responsible for each other’s policies or services.
Inclusion of specific security names in this commentary does not constitute a recommendation from TD Ameritrade to buy, sell, or hold.
All investments involve risk, including loss of principal. Past performance does not guarantee future results. There is no assurance that the investment process will consistently lead to successful investing.
AdChoices