Trading Micro Caps and Investing in Penny Stocks: A Big Look at the Tiny

Learn the difference between penny stocks and micro-cap stocks, plus the potential risks of such investments, to help you decide if you should consider them. 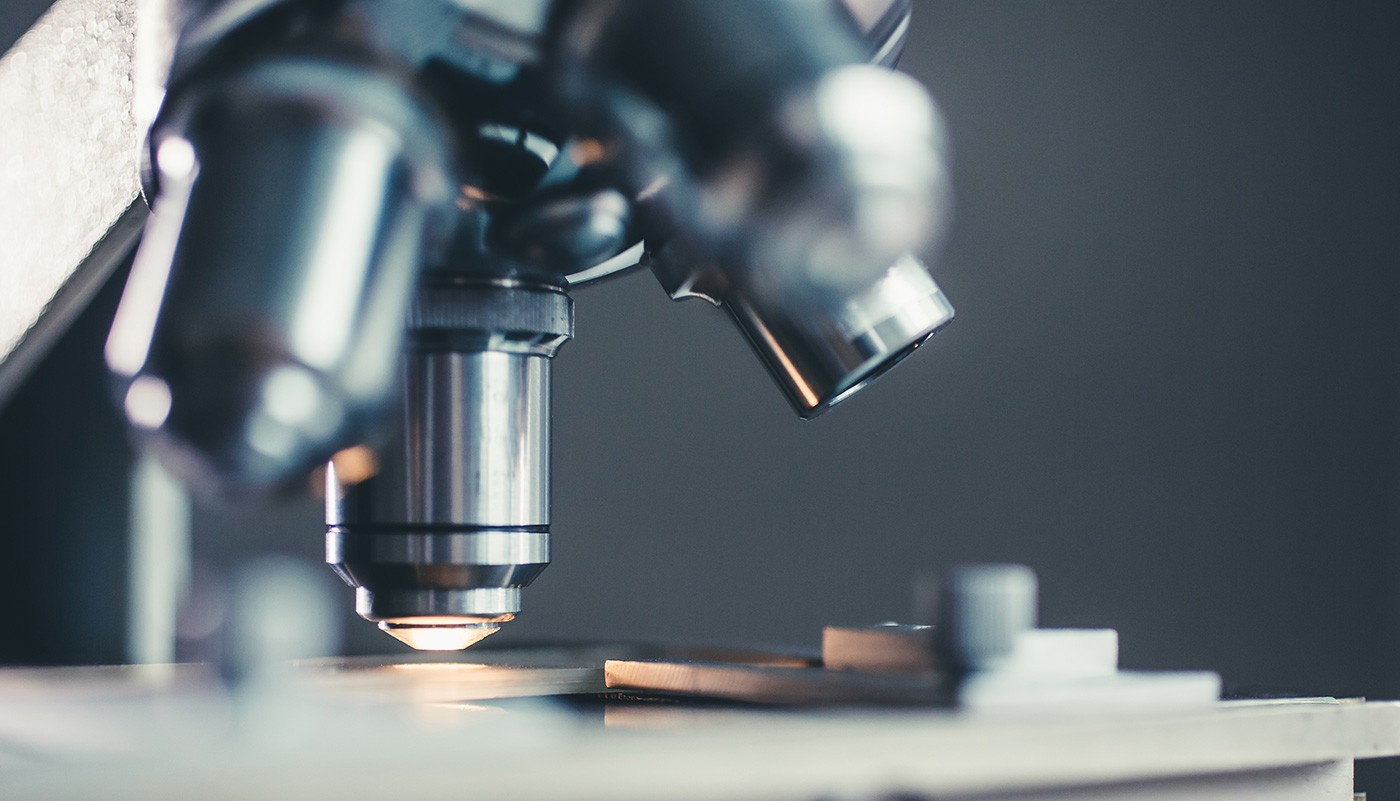 When compared to shares of larger, more well-established companies, trading penny stocks or micro-cap stocks is often viewed as a riskier trade, and there are bona fide reasons for that. Penny stocks and micro-cap stocks are typically less liquid, more volatile, and carry higher risk than traditional stocks traded on established exchanges. They can also be the realm of scammers. Buyer beware.

So why trade them? Penny stocks are definitely not for everyone, but some traders have a bit of the risk taker inside them and thus have a bigger appetite for risk. Still, for some retail investors, it’s worth learning a few basics about penny and micro-cap stocks and keeping an eye on these under-the-radar nooks and crannies of our markets. Let’s consider a few questions.

What defines penny and micro-cap stocks?

Micro-caps typically have market capitalizations between $50 million and $300 million (stocks under $50 million are often called “nano caps”). Micro-caps may be listed on an exchange or trade exclusively over-the-counter. For comparison, the 30 stocks on the Dow currently have an average market cap of over $200 billion.

A penny stock generally trades at less than $5 per share, according to the U.S. Securities and Exchange Commission (SEC), and typically trade exclusively over-the-counter.

What makes them more risky than larger, more widely-held equities?

Many penny stocks are issued by new, startup companies with no proven track record. Some have no assets, operations, or revenue, or their products and services may be in development or have yet to be tested in the market, the SEC notes. Other penny stocks may have been “blue chip” stocks in a prior life, but fallen on hard times, and others may be established companies that simply have a low stock price.

Another risk involves low trading volume, “which may make it difficult for you to sell your shares when you want to do so,” the SEC says. Because they’re so thinly traded, “any size trade can have a large percentage impact on the price of the stock,” the regulator says.

In addition, because some of these companies may not regularly file reports with the SEC and haven’t met strict listing requirements to trade on major exchanges like the NYSE or Nasdaq, there’s often little information available on these businesses. That’s why they may be susceptible to fraud and manipulation, the SEC says.

Where can you find penny stocks?

Many penny stocks trade on so-called “pink sheets” or the “over-the-counter bulletin board” (OTCBB), which are basically electronic stock quotation services that enable companies not listed on a major stock exchange to trade. Penny stocks can be traded through many brokers, including TD Ameritrade.

How can you track micro caps?

If the risk is so high, why even bother with ultra-small stocks?

Micro caps comprise less than 3% of the entire U.S. stock market, according to Russell indices, which means the performance of these companies doesn’t usually correlate highly with the rest of the market. That can create potential diversification benefits. But keep in mind the reputation for risk is well earned.

Through micro-caps, investors can also gain exposure to young but potentially large, rapid-growth industries—biotechnology, for example.

Investors in biotech micro caps, for example, scrutinize management strength, capital structure (especially debt), pipeline opportunity, and whether the company may be acquired or otherwise link up with a bigger company.

Clearly this tiny slice of the market is not for everyone, but for those considering micro caps, it’s important to go in with eyes wide open, aware of the risks, and having done your homework.