Shifting tastes and preferences have led to the emergence of publicly traded plant-based meat alternatives such as Beyond Meat (BYND), and established food producers are responding. 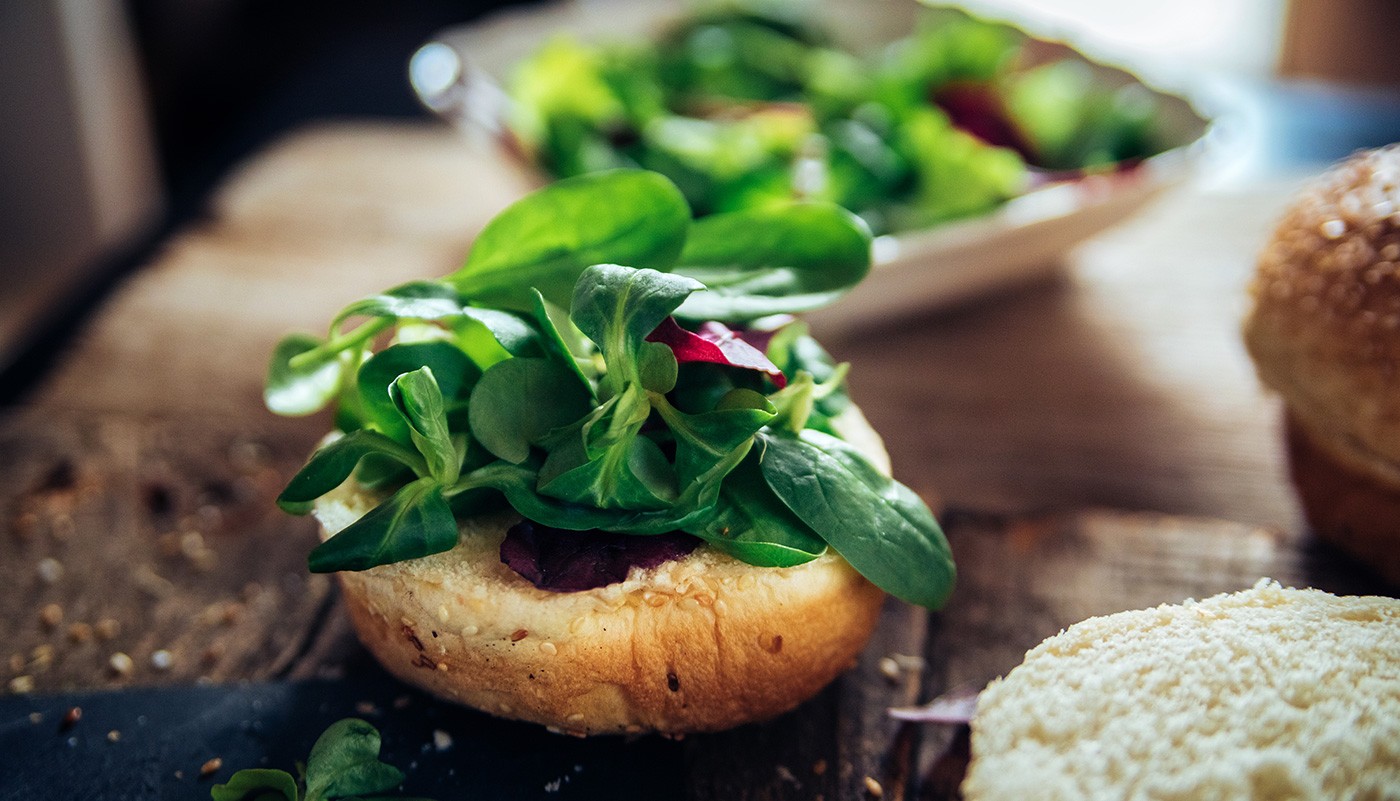 Beyond Meat (BYND), a vegan “meat” company, had a wildly successful initial public offering (IPO) on May 2, and the sharp price gains have drawn attention from investors.

The company, which uses pea protein to create a veggie burger that looks and tastes like beef, is riding the current zeitgeist of people who, after assessing the facts about meats and alternatives, wish to eat healthier and/or are concerned about the environmental impact of animal agriculture like beef production. Beyond Meat advertises itself as an “ethical alternative” as the company looks to capture part of the $1.4 trillion meat industry.

Meat alternatives offer a rare growth opportunity in the food sector, noted Cameron May, education coach at TD Ameritrade. He pointed out that overall consumer meat sales rose only 2% last year, while plant-based meat sales were up 24%. But as with any investment, there are risks and opportunities.

Plant-based meat alternatives are nothing new. Brands like Morningstar Farms, owned by Kellogg’s (K), and Boca, owned by Kraft Heinz (KHC), have had shelf space for years. A few factors make Beyond Meat (and the privately held Impossible Burger) different. They aim to make their products as close to animal meats as possible to entice carnivores, including “bleeding” just like a medium-rare burger does.

There’s also brand recognition, May added. Privately held fast-food operators White Castle and Burger King boast Impossible Burger as vegan alternatives for their signature offerings and use the brand name in their products.

“In the past there’s been no hint of the brand on the menu in vegetarian cuisine,” May said.

Restaurants that partner with companies like Beyond Meat and Impossible Burger could benefit, especially fast-food joints, May explained. “Those distributors have been looking for healthy alternatives for their menus, and one of the roadblocks they’ve had in the past have been taste. They just don’t appeal to their markets.”

He noted that these restaurants have been motivated to find alternatives that aren’t just salads or mediocre veggie burgers. “It’s an offering to a growing audience that won’t eat the traditional items. It’s an effort to stay ahead of the curve.”

By using their brands in restaurants, Beyond Meat and Impossible Burger may have a brand awareness head start with consumers, partly thanks to the widespread distributions those partnerships offer. That could give these companies a bit of a moat when rival products start hitting the shelves. These plant-based meat companies do, however, face several risks.

Competitive risk. As traditional meat companies seek to create their own alternative meats, we may see the competition sizzle. For example, Tyson Ventures, the investment arm of Tyson Foods (TSN), was a partial owner in Beyond Meat before the company’s IPO, and the meat producer plans to launch its version of a plant-based meat this summer, according to news reports.

An upstart like Beyond Meat could be bought by a larger rival, May suggested, noting that the food space saw numerous merger-and-acquisition deals in 2018.

Supply and cost constraints. There are logistical risks as well. Supply risks are crucial because these products are based on commodity crops like peas, wheat, soybeans, and rice. Weather is always a factor with agriculture, and May pointed out that a smaller-production crop like peas could leave Beyond Meat scrambling if there are supply issues.

Costs are another factor. These plant-based meats are more expensive, May observed, and if there is a supply risk, that could also affect prices.

Are meat alternatives healthy? It’s also worth noting that, although these plant-based burgers have a health “halo” to them, nutritionally they’re not necessarily better for the eater. News reports show they have roughly the same fat and calories, and sometimes higher sodium, although no cholesterol. That could eventually turn off some diners.

Understand the Fundamentals Before You Take a Bite

JJ Kinahan, chief market strategist at TD Ameritrade, pointed out that from a share price perspective, investors need to be wary given how Beyond Meat stock has shot up so far, so fast. Momentum can build upon itself, and share prices have given back only some of the initial gains. At one point, the price had essentially quadrupled from the IPO price of $45.

“You hope it doesn’t fall apart, but it’s one of those things that looks to have the possibility of giving back some of these gains pretty quickly,” Kinahan said.

The valuations are “to the moon,” he commented, adding that “no matter the company, that’s a tough pace to keep in terms of the stock itself.”

Even though demand for vegetarian and vegan food products is growing, Kinahan cautioned that investors should consider a wait-and-see approach. Not all products have staying power, and projected demand can sometimes end up being unsustainable.

“It’s hard to speculate on that. If you remember a few years ago, we were all saying that you had to buy corn because of ethanol use. Corn hasn’t done so well since that time,” he noted. 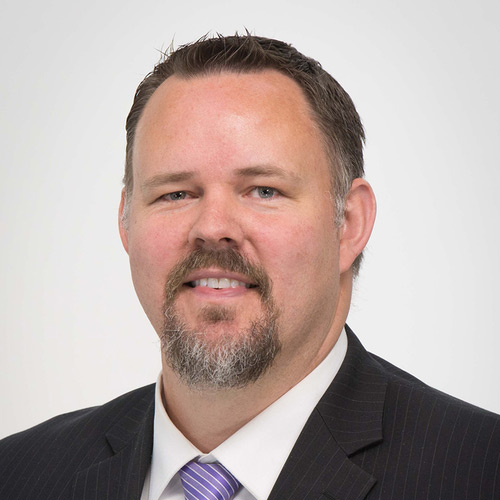