Years of rising interest rates appear to be raising demand for the venerable certificate of deposit (CDs). As rates tick higher, it may be time to learn about these fixed income products. 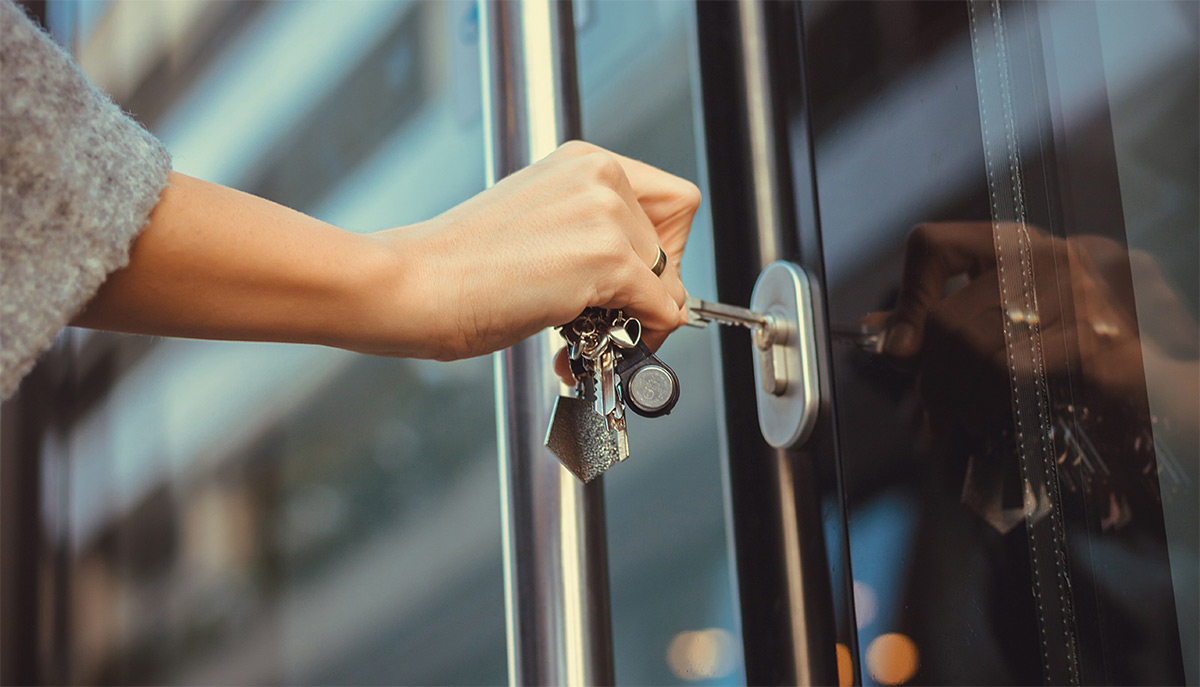 A rate hike cycle churning its way through the fixed-income world appears to be putting a charge back into certificates of deposit (CDs), a once-venerable mainstay that saw demand cut in half during nearly a decade of rock-bottom rates.

You remember CDs—those plain-vanilla, timed bank deposits that pay a little rent for stashing your savings out of sight and away from potentially riskier market whims. Well, they started gaining in popularity again by late 2017 as short-term rate hikes started to make CD interest rates look more competitive with those of other fixed-income products like Treasury notes and corporate bonds.

“CDs are once again an investment that’s on the radar screen," says Craig Laffman, director of fixed income and syndicate at TD Ameritrade. “After several years of rate hikes by the Federal Reserve, yields on the front end of the curve have risen to the point where investors are now willing to consider alternatives to holding cash."

Of course, investors don’t just move to CDs whenever rates rise, because it’s not that simple. “Rates are relative with respect to risk, maturity, and asset class,” Laffman adds.

Some investors turn to fixed-income investing, including bonds and CDs, for regular income, diversification, and capital preservation. But fixed income across asset classes is not free from risk, leaving investors to weigh whether rates are compensating for that risk.

CD investments had been steadily diminishing in popularity since 2004, when 16.1% of all families in the U.S. held one, according to the Federal Reserve’s Survey of Consumer Finances. And that was before CD interest rates plummeted to near zero. By 2016, as the Federal Reserve began to slowly raise interest rates, that number had fallen to 6.5% of families. The Fed hasn’t released post-2016 data on CD ownership, but Laffman believes that when it does, the percentage is likely to be higher. As rates rise, investors may turn again to the hands-off-but-higher-rate CD versus simple transaction accounts like savings, checking, and money markets.

Investors could just as well have put cash into other fixed-income products, but most CDs enjoy something of an advantage—Federal Deposit Insurance Corporation (FDIC) protection of at least $250,000 per depositor, since CDs are typically issued by FDIC-member banks.

While that doesn’t mean certificates of deposit are necessarily right for every investor, the FDIC protection can sometimes be attractive when yields across products don’t differ too much.

"A traditional retail client might feel there’s no need to incur credit risk with, say, a corporate bond, when in certain circumstances and maturities, you can get essentially the same yield and the FDIC insurance,” Laffman said.

There are essentially two types of CDs: bank CDs that need to be held at the issuing institution, and brokered CDs, which can be held at any broker dealer (including TD Ameritrade). Brokered CDs have liquidity similar to traded bonds, with secondary prices determined by the overall market interest rate environment.

Fixed-income investments including bank-issued CDs generally pay more than interest-bearing savings accounts. Why? Because there’s a penalty for pulling the money out before it reaches maturity. Deposits provide the bank with a steady source of money it can recirculate in loans. Savings and checking accounts, on the other hand, are more liquid for the account holder. Like your savings and checking accounts, CD accounts are typically insured up to $250,000 by the FDIC, as mentioned, which means they’re usually covered even if the bank holding them fails.

Rates, of course, vary depending on the needs—or should we say the neediness—of the banks and the maturity of the CD. “This is a marketplace driven by the funding needs of the bank, and that’s what drives the aggressiveness of rates to attract investor demand,” Laffman says.

Given that one-year CD and Treasury note yields are both hovering around 2.40%, it's no wonder some investors are opting for shorter-maturity investments. — Craig Laffman

Investors thinking about moving money out of cash and into CDs as CD rates rise should keep a few things in mind. First, it’s the short end of the yield curve that enjoyed most of the early benefits of the Fed’s rate hike cycle, Laffman noted. That means shorter-term yields rose faster than longer-term ones, making products like one-year CDs more competitive with Treasury notes.

When Treasury yields and CD yields are roughly the same, some investors feel the CD might be a better idea because of the FDIC protection, but that doesn’t mean CDs are always the answer. Remember the potential penalty for early withdrawal of a bank CD—something to consider if you might need the money right away. Also, some banks have minimum deposit levels for CDs, so consider checking that, as well.

Another thing to keep in mind is what the Fed might do in the future. It’s never a sure thing how high rates might go, but investors hoping for a higher yield can sometimes get it if they’re patient. For older investors who remember the 1980s and 1990s, a 2.4% CD interest rate might seem pretty tame compared with 6% yields back then. It’s unclear if those days will ever return, however.

Remember, too, that CDs are potentially a good alternative to help offset volatility in your retirement portfolios. Some industry professionals even think you should look to CDs as a lower-risk, interest-paying savings vessel rather than using a transaction account for, say, a vacation or a kitchen renovation.