The spring months are typically a slower time for Apple products, but this year, sentiment ticked up ahead of what turned out to be a blowout quarter. What sentiments might lie ahead as Apple prepares for its annual keynote? 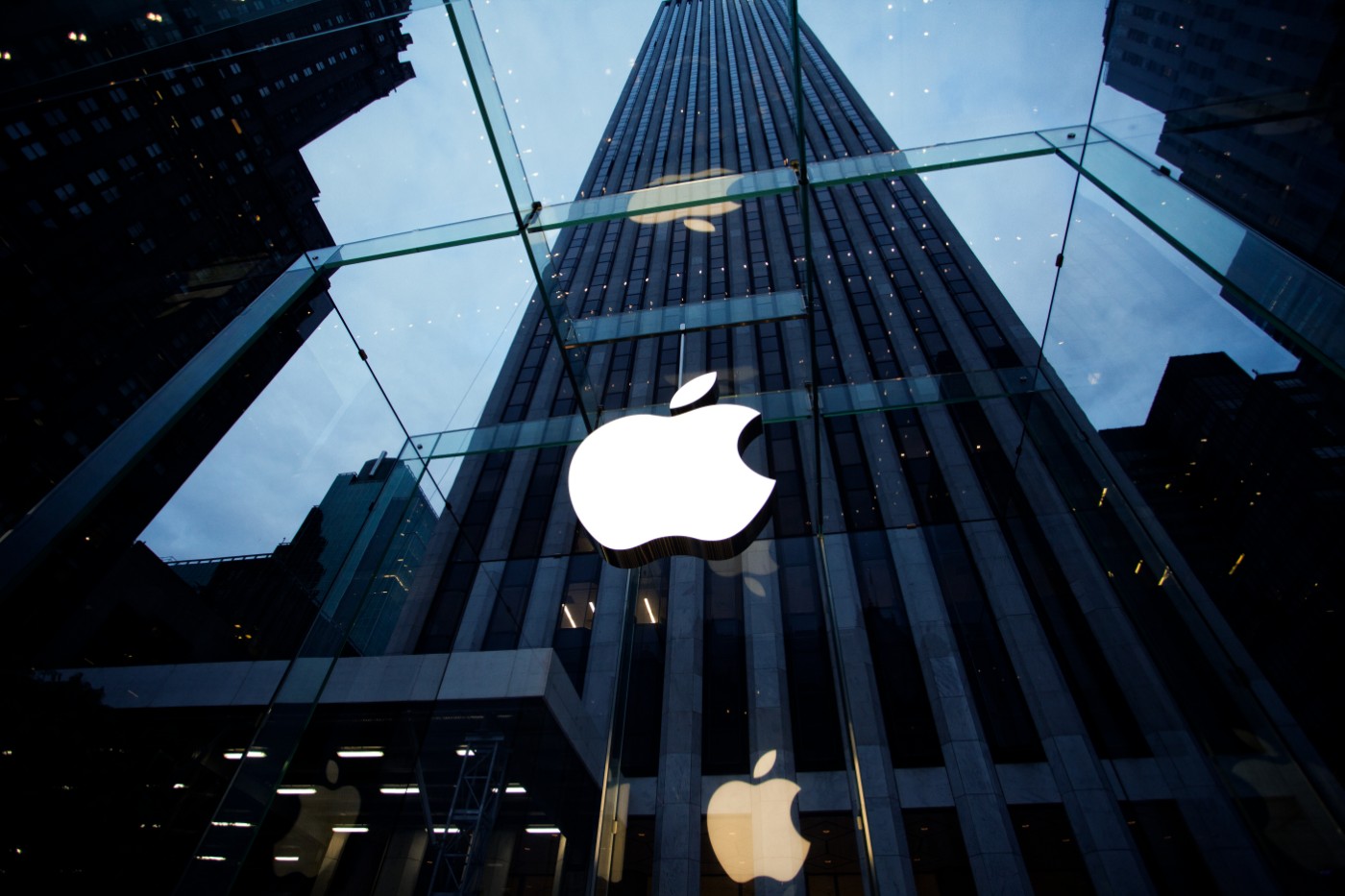 When Apple (AAPL) reported its Q3 2020 earnings in July, analysts were expecting the tech giant to underperform. Consensus, according to Refinitiv, was around -2% year over year. Instead, Apple served Wall Street with a blowout of 11% revenue growth—a pretty blatant underestimation on the Street’s end.

Where’d analysts get it all wrong? Sure, Apple saw store closures in April due to the COVID-19 lockdown, iPhone supplies were delayed, the company left everyone hanging with no coming-quarter guidance, and to top it all off, Q3 is historically AAPL’s worst “seasonal” reporting period.

The short answer? It’s a demand thing. And from LikeFolio’s viewpoint, that demand had manifested itself in sentiment data before it showed up in the earnings data.

Demand for AAPL Services Soared in Its Slowest Seasonal Quarter

For AAPL’s Q3 story, demand was key to forecasting the company’s sales and overall performance.

The end result: AAPL’s Q3 revenue boom was the largest the company had ever seen for this historically “sleepy” quarter. And AAPL shares soared as much as 21% in the five days following its Q3 earnings report.

Let’s break all of this down.

1. iPhone Demand Was (and Still Is) Hot

In AAPL’s last conference call, CEO Tim Cook admitted the company was expecting year-over-year performance to “worsen.” But then iPhone demand picked up, +24% year over year with the popular SE model leading the product line.

2. iPads and Macs Became Essential to the Work-from-Home (and Entertain-Yourself-at-Home) Economy

CEO Tim Cook hit the nail on the head when he mentioned “how integral [iPads and Macs] have been to working and learning from home, providing entertainment and staying connected with loved ones.” Working, learning, and entertaining. Three things that became absolutely necessary during the COVID-19 crisis.

Taking a look at LikeFolio’s data (see Figure 2), we can see that iPad demand rose 49% year over year (last 30 days versus prior year).

Mac demand increased by a solid +27% year over year (last 30 days versus prior year). Apple Watch has been trailing, down -10%, but investors will have to see what’s new with the product line in the upcoming September keynote conference.

In the end, both iPads and Macs reported double-digit growth, with iPad revenue coming in at $6.58 billion (beating analyst expectations of $4.88 billion), and Macs generating $7.08 billion against a more muted consensus backdrop of $6.06 billion.

Considering that AAPL hardware, software, and service offerings are highly integrated, the services segment alone “generated a June quarter record of $13.2 billion, up 15% year over year,” according to Cook.

Among the many products that make up that segment, two product lines that gained significant traction were Apple Podcasts, with purchase intent mentions rising +295% year over year (last 30 days versus prior year) (see Figure 3).

And Apple TV, with purchase intent mentions up 39% year over year (last 30 days versus prior year).

What Might Apple’s Upcoming 4-for-1 Split Mean for Investors?

With AAPL shares trading above $440 per share, the company announced a 4-for-1 split “to make our stock more accessible to a broader base of investors,” according to Luca Maestri, Apple’s Senior Vice President and Chief Financial Officer.

Investors are probably wondering whether they should buy shares before or after the split. From a market cap standpoint, splits don’t change any of the fundamentals. But splits do make shares more accessible. Plus, they can serve as a sort of “telegraph” from management that they still see growth ahead.

What we do know is that AAPL has become such a dominating force in the Technology sector that it has split its stock four times since going public—the most recent being 2005, a traditional 2-for-1 (when shares were trading around $5 per share, and 2014, when it did a 7-for-1 split) when shares were just shy of $100 per share.

Currently, LikeFolio data shows an uptrend in demand for AAPL’s product segments. And what matters now is how well AAPL can maintain its dominance in tech, not just with its existing products but with its new products and innovations.

Hence, the importance of the upcoming keynote event.

All Eye on Apple’s Upcoming Keynote

AAPL traditionally holds four keynotes each year, with the September event considered the highlight. The upcoming keynote is the big one: it’s when AAPL sets the tone for the following year’s products and services.

As consumers often tip their hand upon seeing the September launch, investors use this data to analyze consumer sentiment and demand to help forecast AAPL’s performance for the following quarters.

What might Apple launch in the September keynote? According to Macworld, there are a number of initiatives in the works, but no word yet on which product might be unveiled in September. Here are some possibilities:

As the largest consumer products company on the planet, LikeFolio tends to keep a close watch on AAPL initiatives—and how consumers are responding to them via social media. So the lead-up to and aftermath of the September keynote is expected to be a biggie. If you’re an AAPL or tech investor, you might want to consider doing the same, as it tends to set the tone for the coming year’s tech arena.

Andy Swan is not a representative of TD Ameritrade. TD Ameritrade and LikeFolio are separate and unaffiliated companies. The views and opinions expressed in this article are solely those of the author. Social and consumer sentiment data should not be used alone when making investment decisions. Please consult other sources of information and consider your individual financial position and goals before making an independent investment decision.