Some call it a bull trap; others use the more colorful term suckers' rally. Either way, traders don't want to get caught. Is a bounce off the lows for real, or just a ruse? 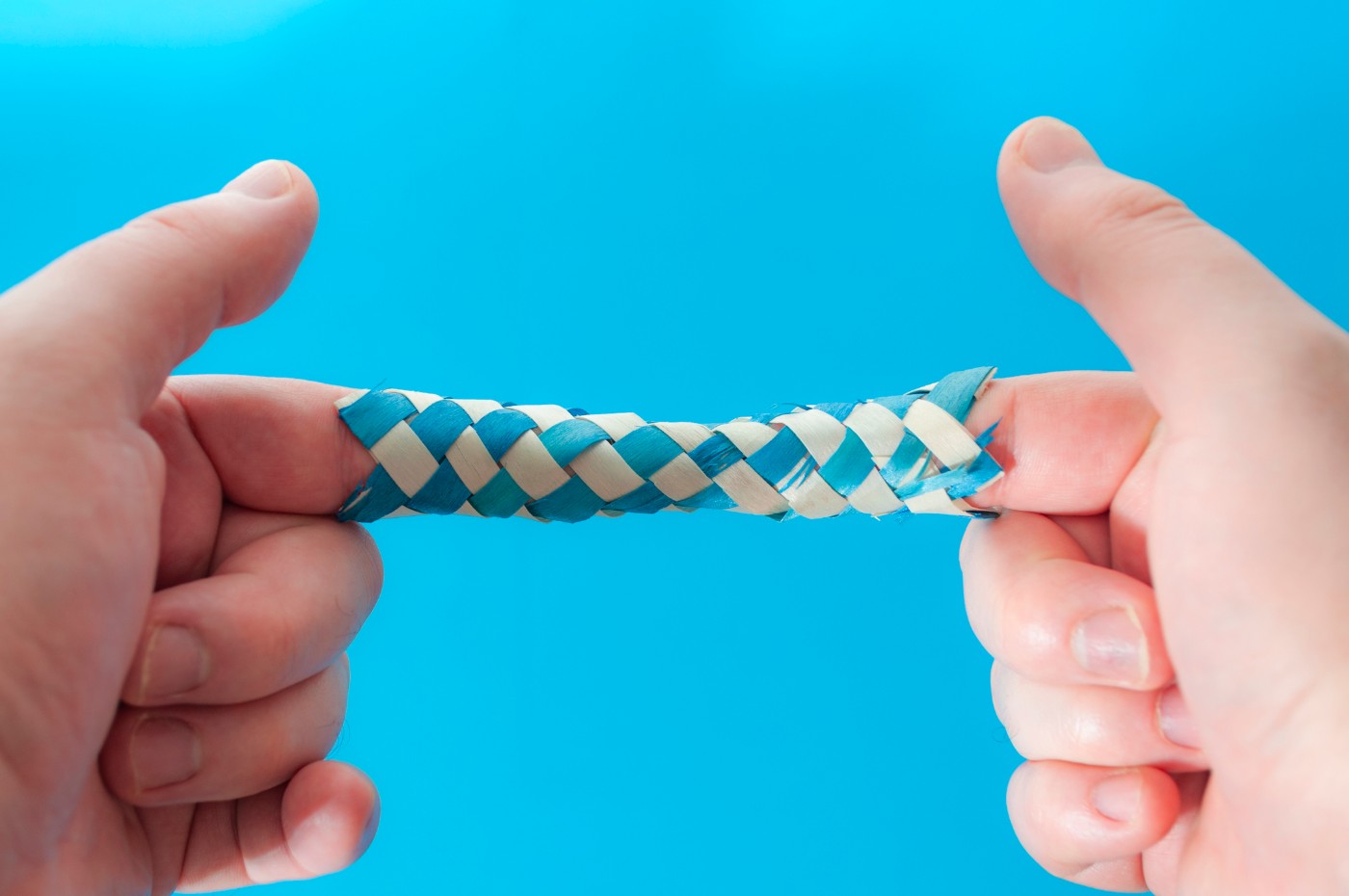 Basketball has the head fake. Football fans are surely familiar with the flea flicker and Statue of Liberty plays. Markets have their own versions of ruses (what football announcers might call “trickeration”). One is the bull trap, also called the suckers’ rally.

A bull trap fools some traders into thinking a market or an individual stock price is done falling and that it’s a good time to buy. But then it turns out it’s not a good time, because the price soon resumes its descent, catching buyers in a money-losing trap. In many ways, it’s the opposite of a “bear trap,” which can fool traders into selling out too soon in the midst of a bull market.

Bear markets and steep, broad-based selloffs are often followed by quick, sharp rallies, similar to what’s happened so far in 2020. How and when can investors know if a price upswing is for real and has legs, or is just a mirage? Here are a few basics on the bull trap.

Bull traps can emerge after a market downturn appears to have been exhausted. In the wake of steep declines, there’s often clamoring among investors to grab an early seat for the ride back up, get in at what appears to be a bargain price, and/or pick a bottom.

These initial buying spurts may push prices above certain chart levels, and these “breakouts” can trigger more buying. But such breakouts may actually be false signals, and the price soon resumes a downward path.

The U.S. stock market’s rapid descent from record highs in mid-February into bear territory about a month later, and the subsequent rebound, has drawn comparisons to the bear market of 2007–09. Although such comparisons aren’t perfect, the 2007–09 market offers some examples of bull traps, according to JJ Kinahan, chief market strategist at TD Ameritrade.

“That turned out to be a bull trap,” noted Kinahan. “And as market historians can tell you, it was a long way down from there to the ultimate bottom—a 12-year low around 666— nearly a year later” (see figure 1).

FIGURE 1: SNAGGED? To many traders, it looked like the worst of the financial crisis was over after the initial break in 2007 and early 2008. But the bear market still had a ways to go. Data source: S&P Dow Jones Indices. Chart source: The thinkorswim® platform from TD Ameritrade. For illustrative purposes only. Past performance does not guarantee future results.

Sidestep the Traps? thinkorswim® Can Help

The thinkorswim platform has hundreds of technical indicators and studies to choose from, plus dozens of drawing tools so you can create your own patterns. Not sure where to start? TD Ameritrade clients have free access to articles, videos, webcasts, and a fully immersive curriculum covering all elements of technical analysis.

Low Trading Volume? That May Be a Trap

“Confirmation is an important element to establishing a new, long-term trend,” said James Boyd, education coach at TD Ameritrade. “Some market pros look for confirmation through a few key indicators, including trading volume.”

Boyd explained that if price is rising but fewer shares than average are changing hands, that may suggest a lack of broad conviction among buyers, meaning the rally could eventually fizzle. He suggested adding a volume function to a daily stock price chart to see how recent trading compares over the past year or so.

Keeping a close eye on longer-term price charts, tracking simple moving averages and other technical indicators, and knowing where key support and resistance levels are can help investors spot bull traps. Breakout points vary depending on time horizons and other factors.

For example, surpassing the 20-day moving average may spur stepped-up buying, but is it a true breakout? Some market professionals prefer to see a move above the 50-day or 200-day moving average before they consider it confirmation of a long-term trend. Some traders take it a step further and look for confirmation from a technical oscillator such as the Relative Strength Index (RSI) which helps identify so-called overbought/oversold conditions (see figure 2).

FIGURE 2: MOVING AVERAGE CROSSOVER CONFIRMATION. The two purple lines signal a divergence between price, which is falling, and the Relative Strength Index (RSI), which is rising. This might signal a potential bottom. Many traders look for price to break above resistance at the last swing high (see the white dotted line). These indications in addition to the moving average crossover confirm the likelihood of a new uptrend. Chart source: the thinkorswim platform from TD Ameritrade. For illustrative purposes only. Past performance does not guarantee future results.

Candlestick charts are another handy technical tool to help identify price patterns. Some candlestick chart types are specifically designed to help spot bullish or bearish movement and whether a trend looks to be continuing or reversing (see figure 3).

FIGURE 3: LIGHT ’EM UP. Want to use candlesticks to help you spot the bear? Fire up the thinkorswim® platform from TD Ameritrade. Under the Charts tab, select Studies > Add Studies > Bearish Only Candlestick Patterns. For illustrative purposes only. Past performance does not guarantee future results.

But remember that technical indicators are just that—indicators—not guarantees that a price will move a certain way. Typically, with technical analysis, you don’t know for sure whether it’s a true reversal or a bull (or bear) trap until after the fact. That’s why many chart watchers suggest charting multiple time frames to add context to your views.

Playing Those Mind Games: The Role of Psychology

Bull traps are just one of many ways the markets can fake out investors and traders, and the reasons why they happen to have a lot to do with what’s going on inside our heads.

Bull markets can lead to bad habits for investors and traders, according to Dr. Kenneth Reid, founder of DayTradingPsychology.com. These habits may not be harmful as long as bull conditions last, but they can have major negative implications when a bear market returns.

Bad habits include “chasing” market leaders as a bull market evolves. Hedge funds and other types of investors may be piling in and out, and dramatic price movement catches everyone’s eye. Chasers get conditioned to expect continuation of strong moves up, but that’s a trap during bear markets. Investors who are used to trading in a bull market can fall into the trap of buying high and selling low due to a “unidirectional mentality.”

“Although bull markets offer plenty of opportunities to make money, they don’t necessarily help you become a better trader,” Reid said. He recommended investors and traders develop a “bidirectional mentality” to help put them in a position to succeed in both bull and bear markets.

A stop order will not guarantee an execution at or near the activation price.  Once activated, they compete with other incoming market orders.