Understanding trading psychology can help you learn from your failures and successes to keep your cool, especially after a hot season of winning trades. 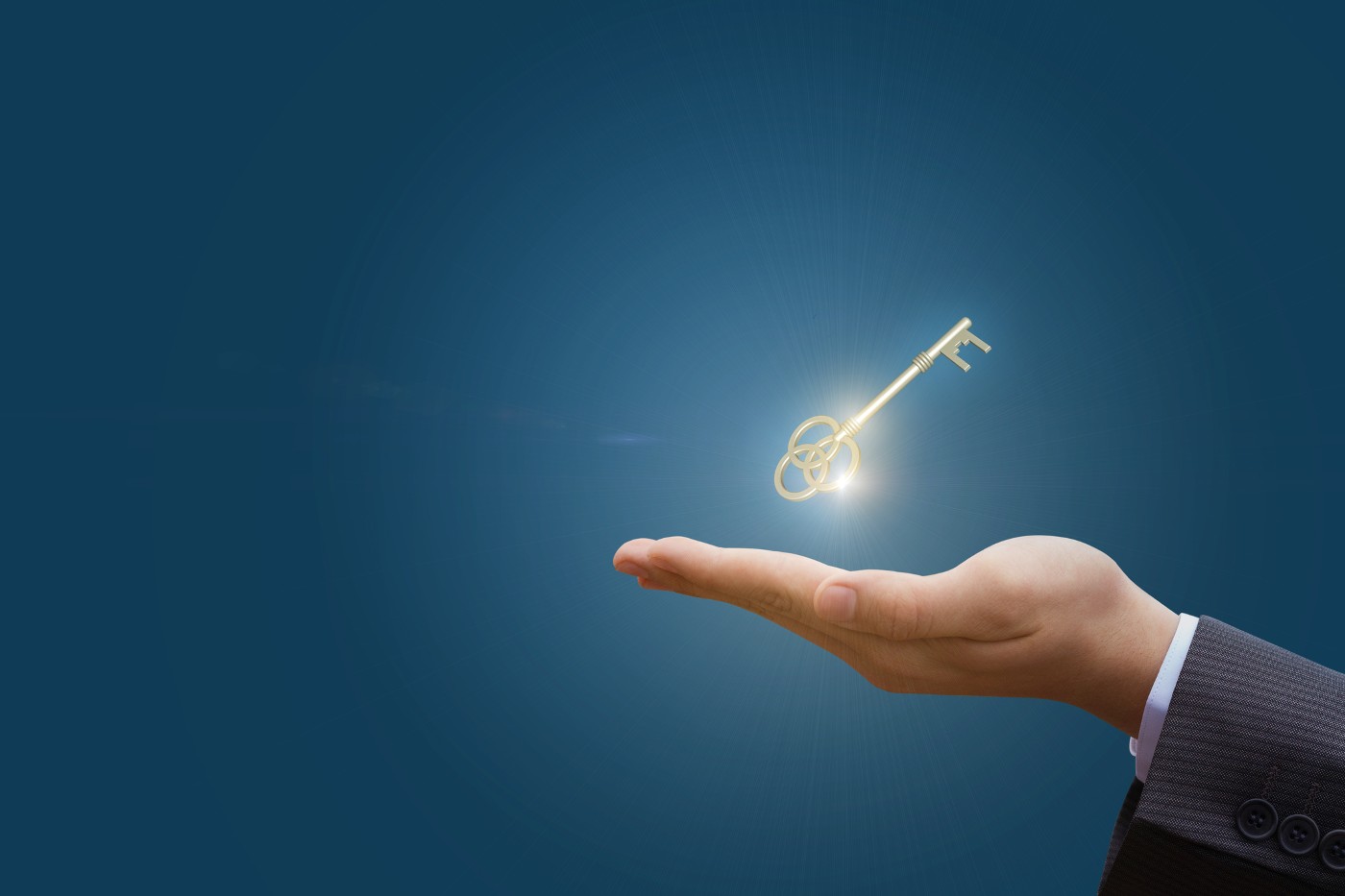 Baseball aficionados know the story of the Mighty Casey—the fictional slugger who had been so dominant in the batter’s box he didn’t even need those first two strikes … until the third one blew by him.

Let’s face it: In a bull market, it’s easy to feel like an investing genius, especially if you’ve racked up big winning trades early in your trading experience. But there can be a dark side to hitting a grand slam in your first at-bat: overconfidence.

How you follow up on early successes may determine if your newly acquired wealth will grow or be returned to the market. Whether you’re a newbie or a seasoned pro, it’s just as important to be introspective when positions worked as it is when trades fail. But being honest with yourself can be harder when you’re on a winning streak because human behavior lends itself to overconfidence and confirmation bias in these situations. In some ways, managing success can be harder than managing failure.

A Dash of Humility: It’s Not Easy to Fight Overconfidence

According to Patrick Mullaly, education coach at TD Ameritrade, one of the dangers that new traders face when they rack up early wins is they think trading is easy.

“Humans have a tendency to think we’re better than we really are,” Mullaly observed.

Successful trading comes down to a number of factors, including getting in the right cycle at the right time. If new traders happen to catch a market that’s rallying, their first few trades could all be winners. That’s where overconfidence can strike.

“You think, ‘I’ve got this down, I’m never gonna lose money again.’ And then what happens is the market cycles back down and they give up all their profits, typically more,” Mullaly explained. “New traders don’t understand that the market goes up, down, and sideways. And it drops faster than it rises.”

It’s one thing to make money. It’s another thing to keep it.

Protecting that early windfall takes good trading hygiene, and it starts with learning how to manage risk. Managing risk comes in a few forms, including position size and position management.

Start by trading small. That could mean not risking more than 1% of your portfolio on any one trade. For someone with a $100,000 portfolio, that could mean $1,000. Why risk so little? Because it’s easier to rebound from a small loss than a large one.

It’s easy to get caught up in the emotion of winning and want to make big bets. Overconfidence can lead to overtrading, and that’s where a lot of people lose their windfalls. “Just because you risk more doesn’t mean you’re going to make more money,” Mullaly cautioned.

Trading small is important even as your assets grow. Don’t increase your risk just because your account grows. Keep the percentage risk the same as when you first started out. If you risk 1% of $100,000, keep it at 1% of $200,000 rather than increasing it to 2%. “If you keep that percentage risk the same, you’re going to live through the March 2020s, the 1987s, the bear markets of the early 2000s,” Mullaly said.

Be Introspective: Am I That Good or Was It Luck?

Whether you have a monster trade or just a small win, reflect on what went right. Was it the market cycle? Were the charts showing bullish signals? Did good earnings news come out? Knowing what factors went right can help you break down the specifics for this success. Don’t discount serendipity, either. Even seasoned traders admit luck plays a part.

“There’s a certain amount of luck, a certain amount of humbleness to trading,” Mullaly commented. “Every time I have a good trade I say I was pretty lucky. I will tell myself that I don’t want to get into that confirmation bias where I’m overconfident.”

If market cycles change or other information changes—and it will—the tactics you use to put on trades won’t work. Mullaly shared a story about a trader who was “making money hand over fist” in the bull market of 1998 and 1999 but almost lost it all during the bear market of 2000 and 2001.

“He was trying to do bullish trades in this massive bear market. New traders don’t understand these market cycles. It’s a process,” he said.

Mullaly also pointed to advice that Nobel-prize-winning economist Daniel Kahneman gave traders: Before you make the trade, write down what you think will happen, then compare it to what actually happened. This helps traders build up intuition so they can learn to spot what may happen when a stock or other trading opportunity presents itself.

Know When to Exit a Trade

When to exit a trade is just important as went to enter one. That includes placing stop orders when the market goes against you but also having targets to take profits.

For example, if you put in a position of 100 shares and the trade hits its target, sell at least half of the position, Mullaly suggested. It’s hard to take profits when the market is rising because people want to let their winners ride, but there’s a risk that the trade starts to reverse and the trader doesn’t act.

“You have to be willing to recognize levels where it starts to turn over to sell,” he said.

Otherwise, you run the risk of hoping it will rebound to that original target so you can sell later, also known as referencing. Often what happens is once the trade turns over, prices will continue to decay and the profit turns into a loss.

“You have to be willing, once you have a certain gain, to have some kind of a method that says whether it’s fundamental, or whether it’s technical, or a combination of the two, it’s time to exit,” Mullaly explained.

There will be times when traders may wish they hadn’t sold, but as Mullaly pointed out, you can always reenter a trade: “If the idea is still valid, you can always get back in on your next buy signal.”

Scoring early victories can encourage traders to keep at it, but there’s a risk that traders won’t realize winning streaks don’t happen all the time. Having a risk management plan and following it will keep you in the market when those winning streaks grow cold. As the old market adage goes: Bulls make money, pigs get slaughtered.

And we all know what happened to the Mighty Casey.

A trailing stop or stop loss order will not guarantee an execution at or near the activation price.  Once activated, they compete with other incoming market orders.