Want to monitor the markets via Google Assistant? Learn how TD Ameritrade is using artificial intelligence to help clients manage investments and track the markets. 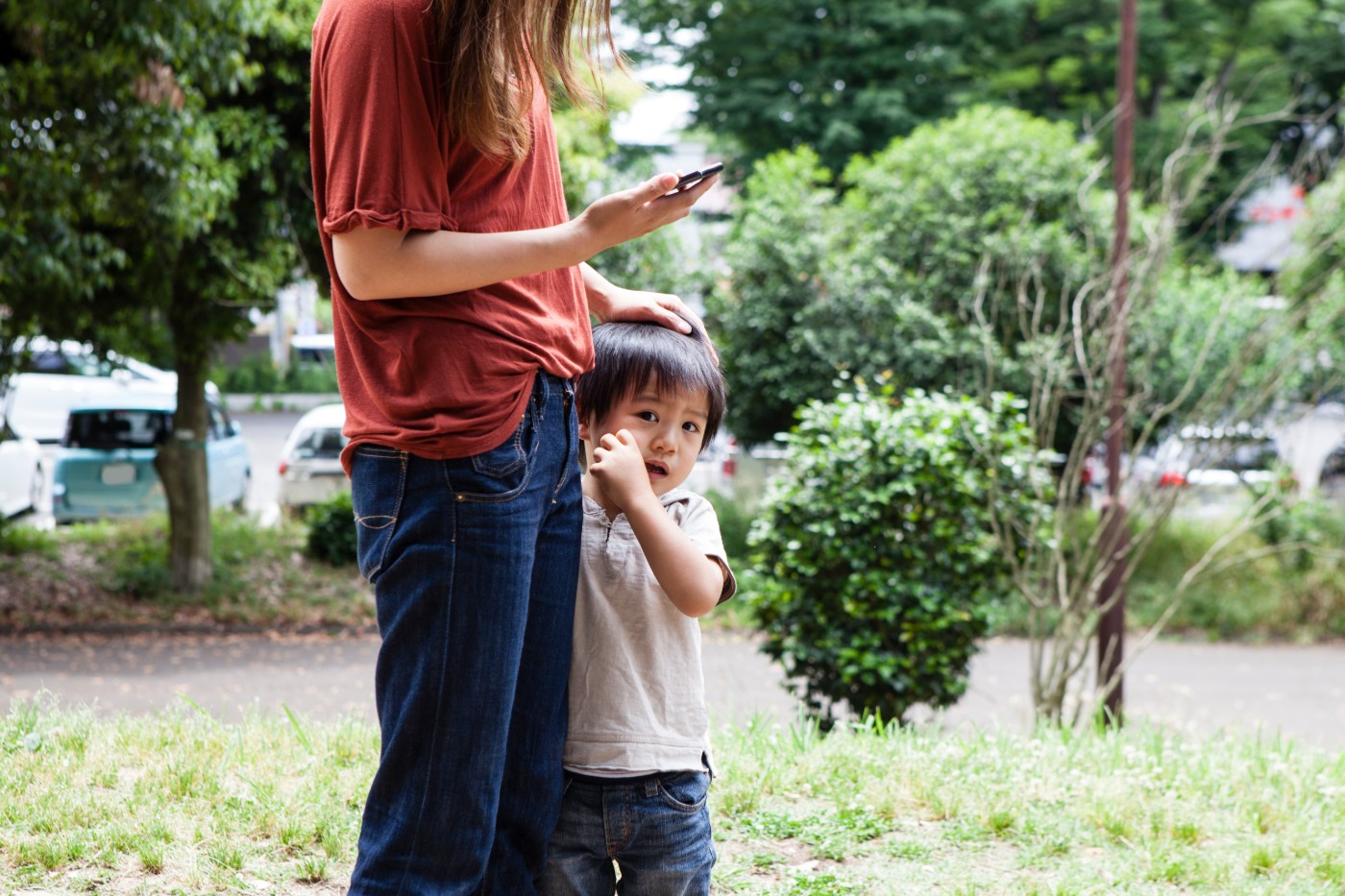 There are some things in life that probably aren’t wise to do hands-free—like driving or eating a sandwich. But TD Ameritrade clients whose devices have Google Assistant don’t have to wait until after lunch or the daily commute to check in on what’s happening in the markets.

TD Ameritrade has already empowered its clients to ask for quotes on thousands of stocks, mutual funds, and exchange-traded funds via Amazon Alexa and Apple Business Chat. Now TD Ameritrade has launched a similar system for the Google Assistant platform.

“The idea behind this tool is to ensure checking your balance is just as easy to do as it is to talk about,” explained Danielle Brunow, senior product manager at TD Ameritrade.

The move comes as artificial-intelligence-powered voice assistants are becoming increasingly important in our lives, giving the information age a new level of convenience.

By 2023, the number of digital voice assistants in use will reach 8 billion, well up from an estimated 2.5 billion at the end of last year, according to Juniper Research. The research, which was published in February, predicts that smart phone voice helpers will be the largest platform by volume because of Google Assistant and Apple’s Siri. Meanwhile, the fastest-growing segments for voice assistants over the next five years will be smart TVs, speakers, and wearables. According to Juniper, Amazon’s Alexa has established itself as the leader for those applications.

Let’s Talk About It

The Google Assistant iteration from TD Ameritrade is about accessibility at home or on the go. It can be enabled not just on your Android phone and other smart devices but also on your laptop, tablet, Google Home device, and Android Auto. Just because you’re driving or cooking dinner doesn’t mean you don’t need information on your portfolio—especially if you’re also listening to the radio or watching TV and hear news that could move the markets or affect one of your holdings.

FIGURE 1: TALK TO TD AMERITRADE. Want to check the markets or get other financial info? There's nothing to download—TD Ameritrade recently created an action for Google Assistant. For illustrative purposes only.

To invoke the newest TD Ameritrade artificial intelligence helper, just say “Hey Google.” Then ask to “Talk to TD Ameritrade” to learn how your portfolio is doing or check your account balance, among other things.

Now, that may be great for when you’re alone in the car, but there may be times when you might not want such personal information delivered in an audio format.

Let’s say you’re at a coffee shop, and you don’t want fellow patrons to hear details of your portfolio, but you don’t want to step away from your bagel to listen in privacy. Just type your query instead, and you’ll get your response in text form. In other words, Google Assistant will respond in the format consistent with your input.

Information at Your Convenience

Americans spend a lot of time away from their computers. Although most of us never leave the house without our electronic devices, it’s not always convenient to use your eyes and fingers to pull up information. And when you’re in your car, it’s typically not safe—and perhaps not even legal—to do so.

Technology has changed the nature of trading and investing, from the platforms we use to access the financial markets to the speed at which news and data affect them. Technology has also transformed the way we occupy our time—it’s helped us become more productive, more efficient in our time management, and it’s helped broaden the choices available to us when our hands and eyes are otherwise engaged. The TD Ameritrade Google Assistant functionality bridges that gap.

If you’re already using Google Assistant for other things, adding TD Ameritrade to your quiver will be a snap. You won’t have to download anything.

The team at TD Ameritrade is adding new functionality for the “Talk to TD Ameritrade” phrase, so check back often.

Get trading access at many levels, from device-optimized mobile apps to the professional-grade thinkorswim® platform.

Google and Google Home are trademarks of Google LLC.

TD Ameritrade, Inc. and the mentioned third parties are separate unaffiliated companies and are not responsible for each other’s services or policies.