Unexpected Early Retirement: Does Your Planning Include Plan B?

It’s important to have a retirement plan in place, but if you have to retire early, what sources of income can you rely on? 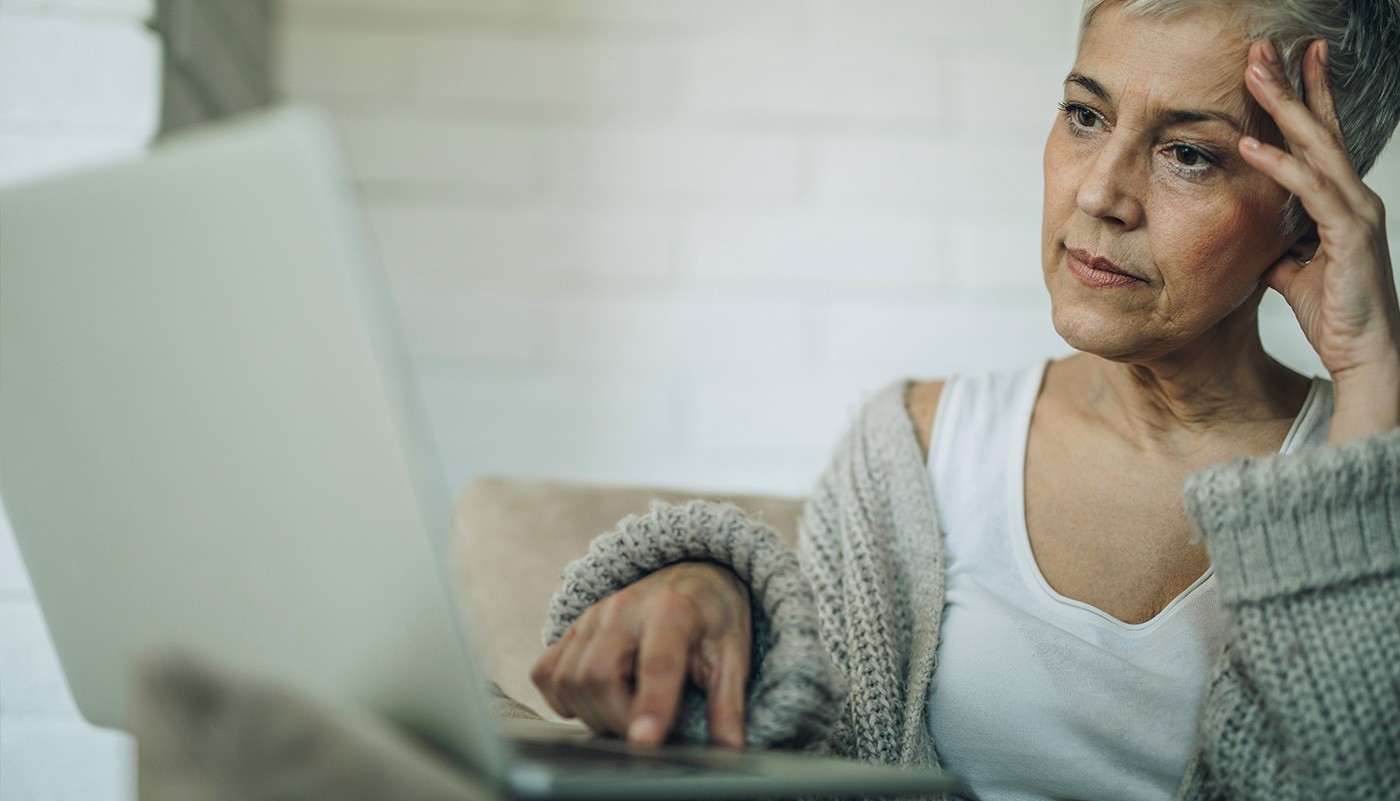 Retirement is a goal for many Americans, and most prefer to plan it on their own terms. But you don’t always get to retire on your preferred timetable.

In fact, according to a survey by the Employee Benefit Research Institute (EBRI), only about 40% of workers plan to take Social Security early—but 70% of them actually end up signing up for benefits before full retirement age. On top of that, the Federal Reserve found that 25% of workers retire before they plan to.

Although you might want to retire at a specific time, life might have other plans for you. There are a number of life-changing events that could get in the way, which is why it’s important to be prepared for an unexpected early retirement.

Prepare Now for an Unexpected Future

You never know what’s coming next, so it’s important to prepare ahead of time, according to Dara Luber, senior manager, retirement product at TD Ameritrade.

“It’s best to prepare for the unexpected before it happens,” said Luber. “Once you end up with that early retirement, you’re no longer saving. If you planned to retire at 65, but now you’re retired at 55, that’s 10 years less of saving.”

In order to prepare for the possibility that you’ll wind up retiring unexpectedly early, Luber suggested building up your savings as much as possible during your working years. She pointed out that the more you set aside early on, the more time it has to potentially grow—and the less likely you are to be in dire straits if you retire early.

Luber also recommended being careful about putting everything into tax-advantaged retirement accounts that can’t be accessed until age 59 1/2. These accounts can be an important part of saving for retirement, but you have limited access if you retire early.

“Understand your needs so you have an idea of what your spending would be. What do you need for food, shelter, clothing, and medications?” asked Luber. “Make sure you have an emergency fund to cover some of your unexpected expenses so you’re not stuck digging into your retirement accounts for those costs.”

Steps to Take During an Unexpected Early Retirement

When you find yourself in the position of an unexpected early retirement, there are a few things to consider as you move forward.

Consider a part-time job. “One of the first things you have to worry about when you retire, especially if you hadn’t planned it, is what you’ll do with your time,” said Luber. “A part-time job can help you find a good way to spend your time while also helping you meet expenses.”

Luber pointed out that many retirees find themselves at loose ends after retirement. She explained that finding a way to keep your mind and body busy can help you avoid some of the problems that come with inactivity. This can be especially true if you have a life partner who’s still working.

Look at what money you have access to. There are limits on access to tax-advantaged accounts, but Luber mentioned there are some exceptions.

“This can help you if you just left a job with a 401(k),” Luber said. “You can withdraw the money penalty-free as long as it’s from your most recent account and not an account from an older job.”

She recommended that you avoid rolling the 401(k) into an IRA, because once that money is moved, it’s no longer subject to the rule of 55 exception.

If you have a Roth IRA, you can withdraw the contributions to the account at any time, even if you’re under age 59 1/2. “Just be careful to avoid withdrawing your Roth IRA earnings,” Luber warned. “Earnings are subject to early withdrawal penalties.”

If you’ve planned ahead and have assets in taxable investment accounts, as well as an emergency fund, you might be able to put together a plan to tap into your assets without running afoul of IRS withdrawal rules.

Plan for medical benefits. One of the biggest issues, Luber pointed out, is managing health care expenses.

“When you retire early, there’s a good chance you won’t be eligible for Medicare yet,” said Luber. “You need some sort of medical benefit, either by using COBRA or signing up on the health insurance exchange.”

Luber recommended comparing your choices carefully. COBRA coverage is offered through your most recent employer and might work for you. However, it can be expensive. Compare COBRA costs with your state health insurance exchange. Depending on your income, you might even be eligible for a subsidy to help offset the cost.

Consider downsizing. “Consider downsizing or moving to a less expensive area to save money,” said Luber. “Look at your budget and see if lower costs could help you stretch your dollars further until you can take Social Security benefits.”

However, she also suggested looking at your budget from a holistic standpoint. If your home is already paid off, maybe you don’t want to incur moving expenses. Unless the home is hard to care for, or the property taxes are too high, maybe staying put makes more sense.

“Really think about where you are now and where you might be in the future,” Luber said. “Even if you’re not ready to downsize, think about how you might prepare to do so down the road if it becomes necessary.”

We all like to think we’re in control of what happens, but this isn’t always the case. Unexpected early retirement can cut into your financial well-being and cause long-term problems. Preparing ahead of time by setting aside as much as you can helps reduce the risk, as does planning for long-term care and thinking about the reality of longevity.

“You can’t plan for an average lifespan of your late 70s,” said Luber. “There’s a good chance that you or your partner might live into your 90s. You need to be ready for that whether you retire early or not.”

TD Ameritrade does not provide any tax advice. We suggest you consult with a tax-planning professional with regard to your personal circumstances. AdChoices