Financial Fraud and Your Aging Parents: How to Help Protect Them

Financial fraud is a $1 billion industry and often targets the elderly. Here are some ways to provide fraud protection and prevention to your aging parents. 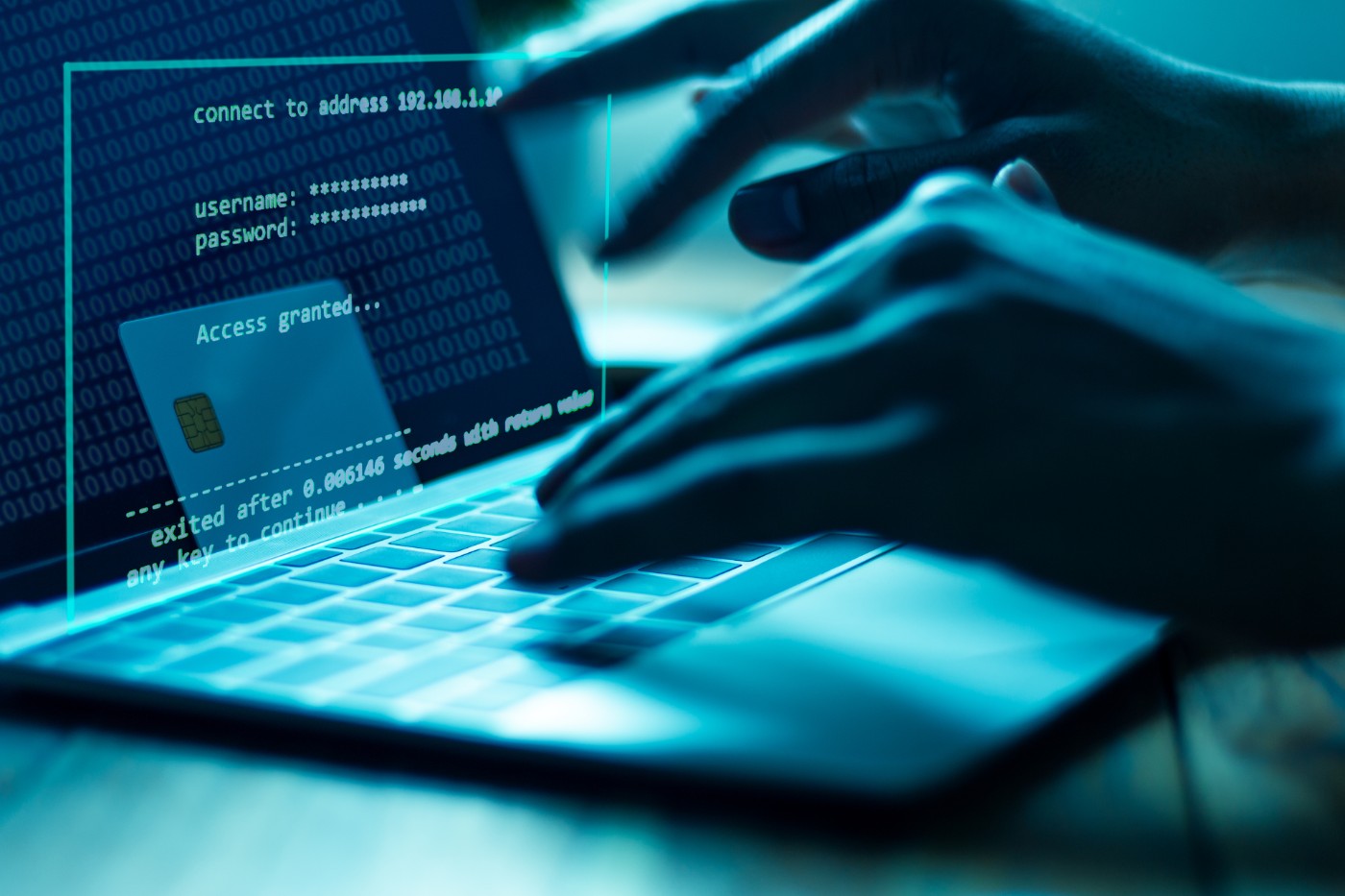 Having financial conversations with the ones you love can be difficult, especially if you’re talking about aging parents who may not want to admit their declining ability to manage money, avoid financial scams, and protect themselves from identify theft. As the adult child of older parents or in-laws, it’s important to have conversations about the scams that might endanger them, as well as their future financial plans. These talks can be delicate to approach, but there’s no better time than the present to begin the conversation. June 15th is World Elder Abuse Awareness Day, which is a great reminder to begin the dialogue with those you love.

“The fact is, a lot of people experiencing cognitive decline refuse to believe that,” said Matt Mahoney, manager of senior investor oversight at TD Ameritrade. “Fraud brings up the pride factor. The last thing to go is your pride. They’re proud of their accomplishments and refuse to believe they’re vulnerable.”

Your parents might be healthy now, but—like it or not—aging often exposes people to financial fraud and reduced capacity to responsibly manage their finances. Have you or they considered what might happen if mom or dad takes a bad fall and hits their head? It’s not pleasant to contemplate, but it’s not something you can necessarily ignore. If this happened, who would pay their bills? Do they have an estate plan? Is there a power of attorney in place? Are fraud protection, credit monitoring, and identity theft protection in place to protect against financial scams?

Here are a few of the more common financial scams at the moment, according to the Securities Industry and Financial Markets Association (SIFMA), although it’s important to realize that the tactics and the scams themselves often change as criminals try to keep ahead of the law.

Lottery scam: This is one of the most common and successful scams. Fraudsters call seniors telling them they’ve won a large sum of money and all they need to do to collect their prize is pay upfront processing fees or taxes. The caller begins in a friendly manner, although over time the calls may become threatening and the collection tactics aggressive.

Sweetheart/romance scam: This internet-based scam uses fake profiles on dating sites and in social media to target victims, establish a romantic relationship, and then make pleas for financial assistance to drain the resources of the smitten victim. If successful, this scam may progress into outright blackmail, with the perpetrator knowing that the victim doesn’t want public knowledge of their actions.

Foreign letter fraud: The recipient of the letter or email is given the “opportunity” to share in a percentage of the money the sender is trying to get out of their country. The recipient is encouraged to send tax money and/or his or her bank information for ease of transfer.

Grandparent scam: A senior receives a phone call from someone claiming to be their grandchild who’s in desperate need of money and unable to approach his or her parents. The scammers often rely on information found on social media to defraud the seniors, and tend to strike during school breaks.

Affinity scam: In this one, a fraudster claims to be a member of the same ethnic, religious, career, or community-based group to gain the target’s trust.

Even if your parents don’t get hurt or sick, the aging process can sometimes put them in greater danger of falling victim to financial fraud. That’s why it’s so important to have a financial fraud protection plan for them, put credit monitoring and identity theft protection into place, and know where their important financial documents can be found. You might also want to consider making sure they have a credit card protector—something that protects their cards from identity theft.

The elderly are often victims of the $1 billion financial scam industry. Around one in six seniors experience some form of financial abuse, a figure higher than previously estimated and predicted to rise as populations age worldwide. The elderly are often specifically targeted in scams because mature investors tend to have large cash flows, feel embarrassment about being less capable to manage their own affairs, and have varying degrees of cognitive function.

Having the Fraud Talk

Your parents likely had some hard conversations with you as you grew up, helping guide you to make good choices and to steer clear of serious danger. As parents become older, the roles often reverse, leaving adult children with the task of talking to their parents or in-laws about the danger they might face from frauds.  As hard as it might be, it’s worth it to have the conversation long before they become most vulnerable.

“It’s an important conversation to broach,” said Kathy Stokes, a senior advisor for AARP. The important thing is to make sure your parents know you have their best interests in mind, and follow some of the tips below for raising the topic and discussing it. Stokes recommends the following tactics to protect your parents from fraud:

The old saying about an ounce of prevention applies, but even adult children who’ve had “the talk” with their parents should keep an eye out in case trouble develops.

“The Talk” Dos and Don’ts

AARP recommends being strategic and opportunistic about starting the financial conversation with your elderly parents:

“If you’re paying enough attention, you can see signs that something may be going on,” Stokes said. “Whether or not your parents let you monitor their banking activity, you can keep an eye on it. Once they figure out they’ve been hoodwinked, they’re often embarrassed.” If your parents grow silent when asked about their financial situation, it might be time to worry. Make sure they know to report fraud and not be shy.

Hopefully, it never comes to that point. You can help protect your parents by taking the measures above, as well as by taking advantage of processes like adding a trusted contact to your TD Ameritrade brokerage account, which allows clients to provide a “trusted contact” whom the firm can contact for several reasons, including but not limited to possible fraud or if an account owner appears to be incapacitated.

The trusted contacts rule—which was proposed by the Financial Industry Regulatory Authority (FINRA) and approved by the Securities and Exchange Commission (SEC)— is designed to provide a greater degree of investor protection. The trusted contact can be a family member, such as an adult son or daughter, whose contact information will appear on an investor’s account.

Beyond protecting your parents from fraud, be sure to discuss their finances with them and know where they keep their important financial documents. Discuss whether long-term care planning might make sense, be sure they have an estate plan, and bring up the powers of attorney process.