Charitable Contribution Deductions and Your Taxes: Changes for 2020

Considering the many disruptions and complexities of everyday life in 2020, charitable donations and tax strategy might not be top of mind. But some charities need help now more than ever. And recent legislation has changed some of the rules. 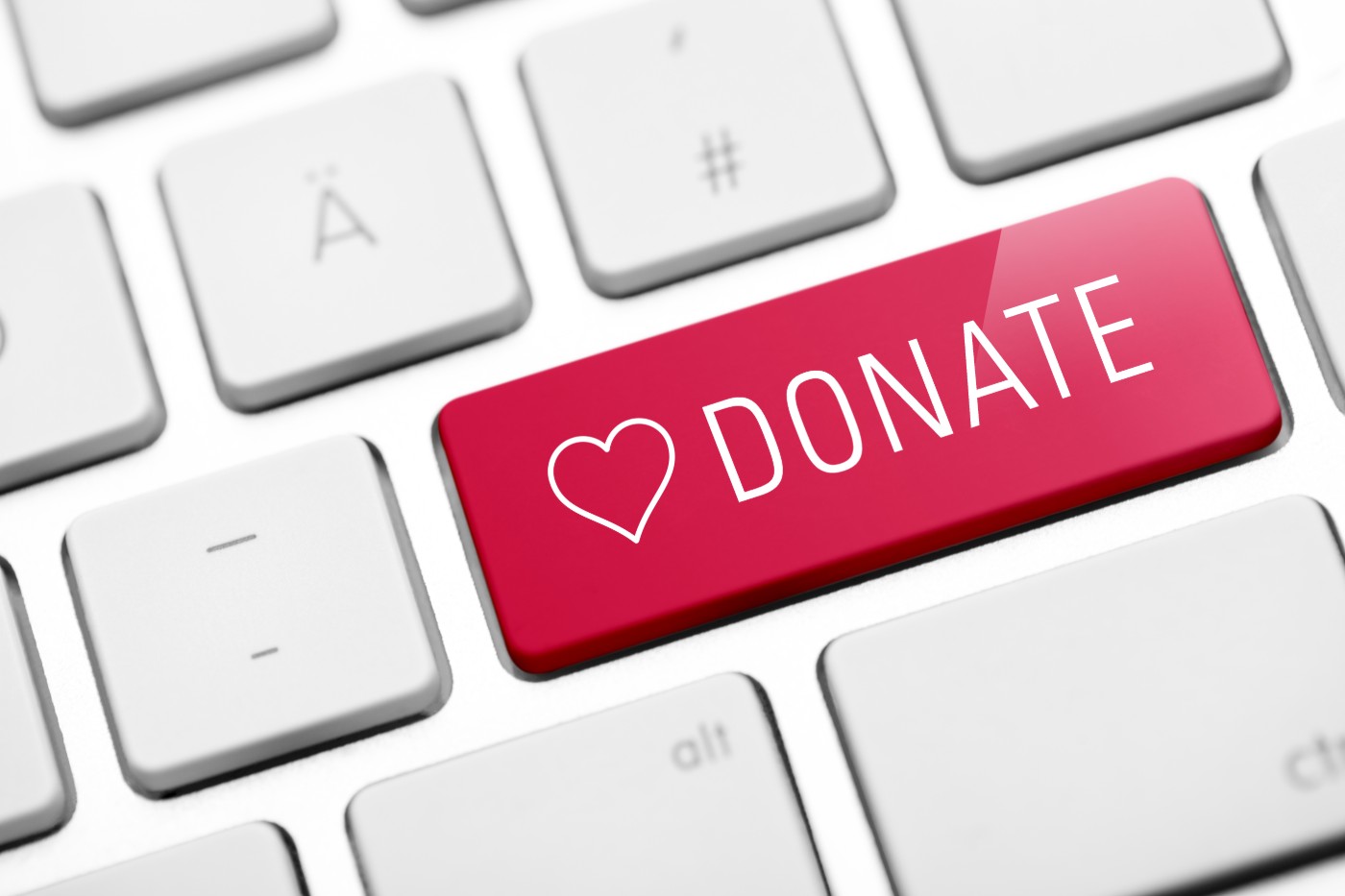 The holidays are a time for giving—a time to reflect on the year’s bounty.

Many people use November to start planning their charitable donations. The year’s end is a great time to make philanthropy part of your overall financial plan. The last two months of the year are often referred to as “the giving season,” and it can be a critical time for charities that rely on funding from individuals. Many organizations kick-start their annual donation appeals on Giving Tuesday, a global day of giving that follows Black Friday and Cyber Monday in November.

Laura Franz, executive director of TLS Veterans, an Illinois-based nonprofit organization that helps veterans in need, called the donations received during the months of November and December “a godsend” in terms of people’s generosity. She said the year-end charitable donations often help make up for any shortfalls that weren’t covered by grants or other donations throughout the year.

The shortfall is especially acute this year considering the impact the coronavirus has had on the economy. Many people who lost jobs are turning to food pantries and other charitable organizations to help make ends meet. At the same time, many groups that normally count on in-person donations, from religious organizations to arts groups, saw their revenue streams cut during lockdown restrictions.

Franz said her group had to cancel many in-person fundraising activities because of COVID-19, including their main fundraiser, a gala that would often bring in between $35,000 and $50,000. Although they had a few online raffles, those brought in only a fraction of what the organization needs. So for her group, and thousands of others out there, this giving season will be critically important.

Supporting your favorite causes can potentially reduce your tax burden, but changes in the tax code plus the stimulus bill passed in the spring known as the CARES Act (Coronavirus Aid, Relief, and Economic Security Act) affected how charitable donations are counted for tax purposes. Here’s what you need to know about charitable deductions.

The Tax Cuts and Jobs Act of 2017 allows donors to take off up to 60% of their adjusted gross income (AGI) from cash donations to certain charities in 2018 through 2025. (For stock donations, it’s 30% of AGI.) This includes public charities and private foundations other than nonoperating private foundations. Individuals may carry forward (for five years) any qualifying cash contributions that exceed the 60% ceiling for the tax year of the contribution, according to Sax LLP, a tax advisory firm that works closely with Charity Navigator.

Here are a few things to consider:

This is when a donor-advised fund can come in handy. People who set up these funds can make significant charitable contributions and receive an immediate tax benefit. Once the money is in a fund, donors can recommend how to distribute it, whether right away or over time. These funds are much like a charitable savings account where donors can put cash or appreciated stock and potentially forgo the capital gains when they donate.

Under the CARES Act, Congress made a few changes regarding charitable donations, Sax noted. For the 2020 tax year only, individual donors may claim an above-the-line deduction of up to $300 for any qualified charitable cash contribution. However, to be eligible for the above-the-line deduction, an individual taxpayer cannot claim any itemized deductions. Also, 100% of cash donations can be written off, rather than just 60%.

Laginess pointed out that taxpayers who take the standard deduction can also write off the $300 cash donation. It’s an incentive to encourage people to donate when they otherwise might have stopped because there was no tax benefit.

The CARES Act changes won’t affect stock donations or donor-advised funds, the tax firm explained. Donors will receive the fair market value of the stock at the time of gift as the charitable donation.

According to Dara Luber, senior manager, retirement product at TD Ameritrade, the CARES Act also eliminated the need for required minimum distributions (RMDs). Normally the IRS requires that retirees take RMDs at age 72 (bumped up from 70 1/2 under separate legislation) or face penalties.

If a retiree didn’t need the money, they could take a qualified charitable distribution (QCD). The IRA Charitable Rollover allows retirees to donate up to $100,000 to charitable organizations directly from their IRAs without it counting as taxable income.

However, because Congress eliminated the RMD requirement, it means retirees who don’t need the money for living expenses could forgo withdrawing any money. “If you were the type of person who was only doing a QCD to satisfy the RMD, it wasn’t necessary this year,” Luber said.

Even though RMDs aren’t necessary this year, charitably minded retirees can still make QCDs to help struggling nonprofit organizations. Taking a QCD will lower a retiree’s taxable income for the next tax year. Laginess noted that many older Americans have the means to be charitable and often are, with QCDs fueling most of that. He worries charities might be hurt by the RMD change.

Eliminating the RMD has some financial advisors encouraging younger retirees to move those assets to a Roth IRA. That means taking a regular distribution equivalent to an RMD, paying the tax, and putting the rest in a Roth to grow tax-free. There’s an opportunity to include a charity in that maneuver to avoid paying the taxes, but it takes a few steps and people who do it should seek the help of an advisor.

The CARES Act allows 100% of cash-based charitable donations to be deducted, so retirees can take a regular distribution from their traditional IRA, convert that money to a Roth IRA, and then make a cash donation of the same amount to a qualified charity. This allows the Roth conversion to be offset by the donation. For example, if a retiree took a $10,000 regular distribution, converted it to a Roth IRA, then donated $10,000 in cash to a charity, the $10,000 could be written off without having to pay taxes.

This is a strategy for charitably minded wealth retirees who have access to liquid accounts.

“If you were going to make that contribution anyway, that’s a nice way to avoid the tax,” Laginess said.

5 Things to Consider for Your Tax Refund 5 min read Prime Season for Tax Return Fraud, Perhaps Now More than Ever 2 min read Looking for a Stress-Free Tax Filing for 2020? No Guarantees, but Try Our Tax Checklist 5 min read