Learn about contributions, early withdrawal penalties, and distributions to help you avoid paying taxes on your IRA and 401(k) retirement funds. 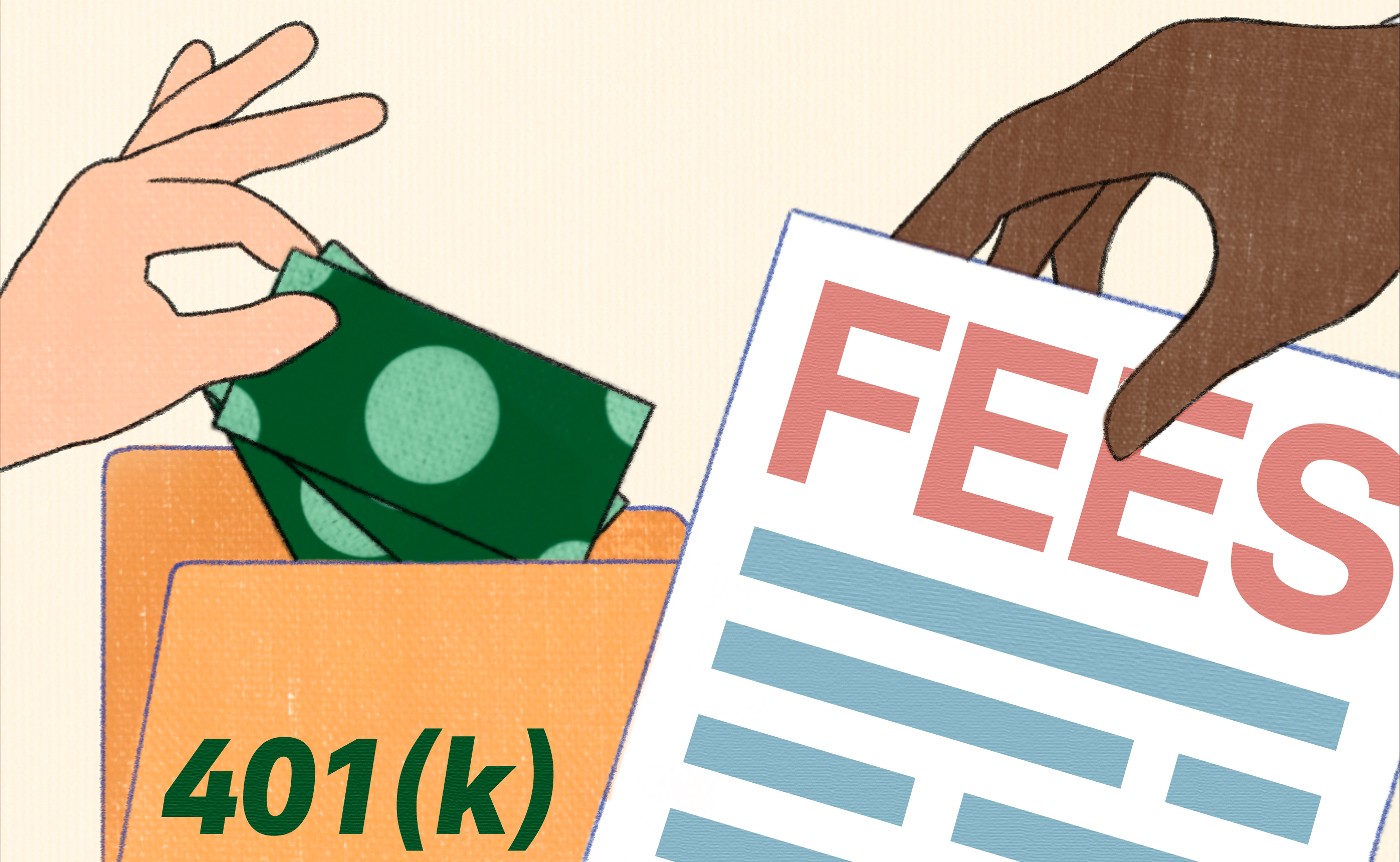 But retirement accounts can also be subject to tax penalties if investors make mistakes. Christine Russell, senior manager of retirement and annuities at TD Ameritrade, likens this to Goldilocks and the three bears.

“You have withdrawal penalties for trying to take out your money too quickly when you’re too young. Then you have a penalty if you leave your money in too long when you’re old. So you have to hit that sweet spot to avoid penalties,” Russell said.

The premature distribution penalty is 10%. That penalty applies when people who are younger than 59 1/2 take money out of their retirement accounts and spend it. This applies to both traditional Individual Retirement Accounts (IRAs) and 401(k)s. Of course, making a valid rollover is an exception to the 10% penalty tax, so if you do get a payout of 401(k) or IRA benefits, consider the rollover approach.

One way to avoid a 401(k) or IRA withdrawal penalty is simply to leave the money untouched until you reach age 59 1/2. It can be helpful to build a cash emergency fund that you can draw on if required.

But if you still find that you need money from your retirement account before you reach age 59 1/2, there are some exceptions to the penalty rule. With workplace plans such as 401(k)s, people who are at least 55 and quit their jobs—whether or not they’re starting new jobs—can spend 401(k) money and avoid the 10% withdrawal penalty. But to qualify, you have to be at least 55 before ending your employment. Plus, you may still owe income taxes on your withdrawal, so plan accordingly.

Note: This exception does not apply to IRAs.

Another way to tap into your 401(k) is to take a plan loan. If you take a loan from your 401(k), you need to start repaying that loan at least quarterly (plus interest) to avoid the 401(k) withdrawal penalty, according to Russell. You’ll pay your own account back with the interest. Many workplaces automatically deduct loan repayments from paychecks to help folks avoid that 10% premature penalty, Russell added. Employees who leave their companies while an outstanding 401(k) loan is due need to repay the loans in full if they are under 59 1/2. Otherwise, they’re subject to the penalty plus any taxes owed on the money not repaid.

Note: IRAs do not allow investors to take loans.

Small business owners who have their own plans—such as a solo 401(k) or a profit-sharing plan—and take loans must also pay those back. It’s particularly important that small business owners pay back loans, because not only are they subject to the 10% penalty, “but their whole plan could become disqualified, which means all their plan assets, not just the loan, are subject to taxation,” Russell said.

For IRA plans, there are some additional exceptions to the 10% premature penalty, including certain higher education expenses and first-time home purchases. Both 401(k) and IRA distributions avoid the 10% penalty if the account owner meets the disability exception, but be careful. Proof of disability goes beyond obtaining Social Security disability payments. Other retirement account penalty exceptions also exist.

To report an early withdrawal, look for the tax forms from account custodians. The withdrawal will be reported on a 1099-R tax form, which goes out by the end of January for the previous tax year. The form will have codes that flag it as a premature distribution. Individuals should enter the information on their tax forms and file Form 5329 to report the penalty.

Contact your IRA custodian with the amount of the excess contribution you made. Filers have until the extension filing date to correct an IRA excess—usually October 15. However, Russell said, “you also need to take out the earnings on that excess contribution.” Custodians can usually calculate that for you. You’ll owe a 10% premature distribution penalty on the earnings if you are under 59 1/2. If you don’t correct the excess, the 6% penalty applies each year you miss the deadline until it’s fixed.

April 18 is the deadline to correct a 401(k) excess. The 401(k) limit for 2022 is $20,500 for those under 50. It’s possible to contribute to multiple 401(k)s if you switch jobs or work two jobs; if you contribute more than $20,500 in a year, it’s called an excess deferral. Contact your 401(k) service provider or your HR department to let them know and get assistance correcting the excess deferral. Any earnings will be taxed but not subject to the 10% premature penalty. Note that all deferral plans are included in the $20,500 limit, including the SIMPLE IRA, individual or solo 401(k), and SARSEP (a specific SEP IRA).

Given the tax advantages of IRAs and 401(k)s, it’s no surprise that some people delay making withdrawals from their accounts for as long as possible. According to the SECURE Act, passed in December 2019, retirees must begin taking their required minimum distributions (RMDs) at the age of 72. Read more about the SECURE Act here. Those still working who have an employer-sponsored work plan like a 401(k) may be able to delay RMDs until they actually stop working. (That exception doesn’t apply to business owners.)

Traditional IRA owners also still need to start taking RMDs at 72 regardless of work status to avoid an IRA withdrawal penalty. After turning 72, they can put off taking their initial RMD until the following April, but they will still need to take funds for the current year. For example, people who turn 72 in 2020 can delay the first RMD until April 1, 2021, but they need to take a second RMD by December 31, 2021 to avoid paying a penalty. Penalties for not taking RMDs are stiff, at 50% of the missed withdrawal amount, according to Russell.

“By waiting, people end up doubling up. So that could double up your tax bite as well and put you into a higher tax bracket. The year you turn 72, you might want to seriously consider not waiting until April,” Russell said.

TD Ameritrade does not provide legal or tax advice. Please consult your legal or tax professional about your specific circumstance. 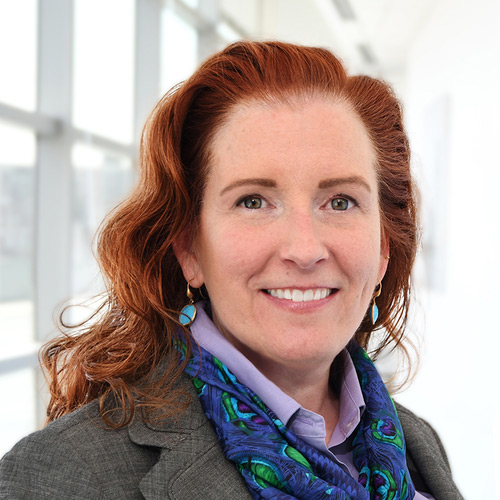