Priming the Pump: Fiscal Stimulus vs. Monetary Stimulus and Why We Need Both

As the COVID-19 pandemic ground commercial activity to a halt in early 2020, the United States turned to fiscal and monetary authorities for help in getting the flagging economy up and running. Here’s a primer on these two types of stimulus. 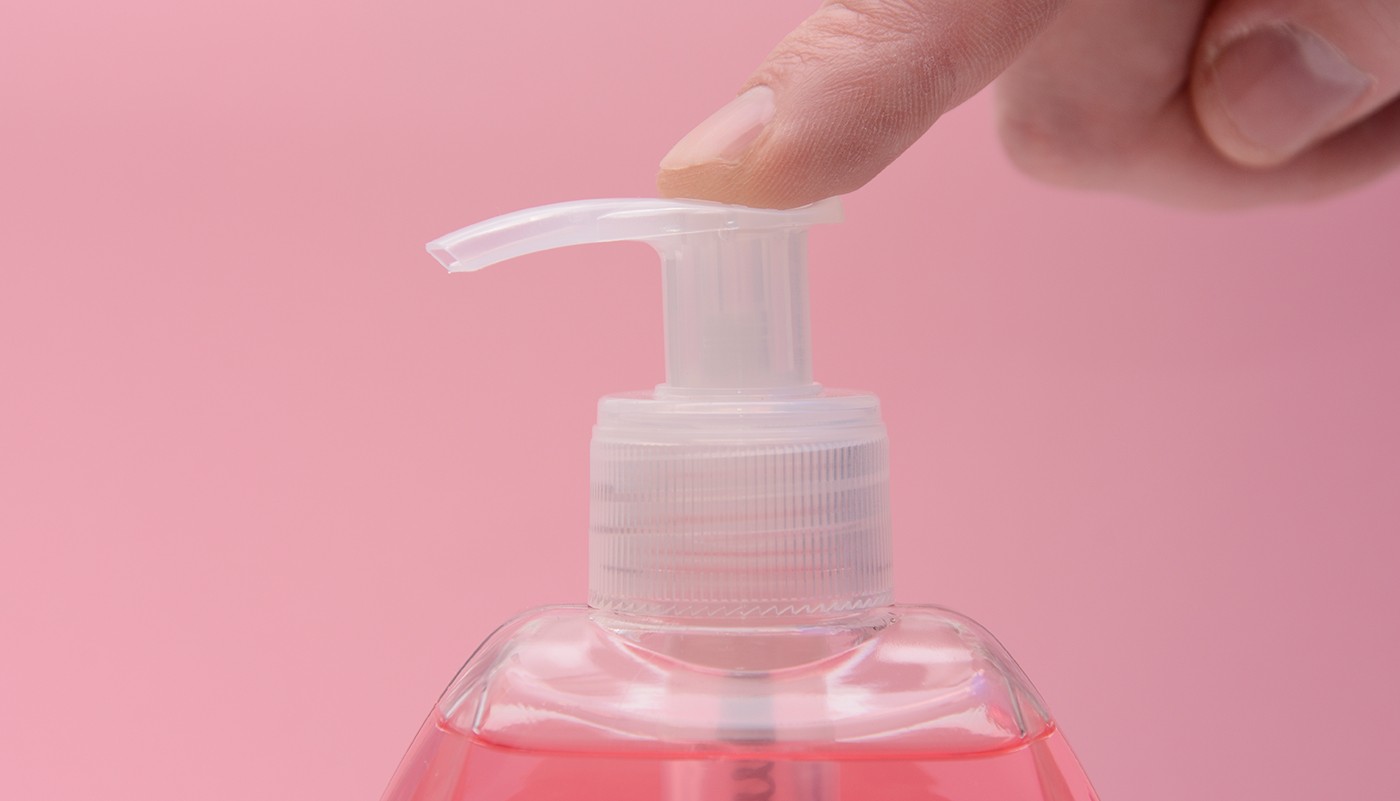 To fix what ails a sputtering economy, our powers-that-be often turn to two potent, high-dollar antidotes: fiscal stimulus and monetary stimulus. With the coronavirus pandemic effectively shuttering large swaths of the global economy, U.S. leaders have unleashed both forms of stimulus to unprecedented degrees to help consumers and businesses.

Fiscal stimulus and monetary stimulus share an overarching goal: to give the economy a lift by encouraging consumers and businesses to spend money. But they differ in several ways. Here’s a quick overview for investors.

What Is Fiscal Stimulus?

Fiscal stimulus refers to tax cuts, tax credits, or new government spending—say, on road construction or other infrastructure—aimed at increasing demand for goods and services. Fiscal stimulus can also include unemployment benefits and direct payments to individuals and households. Such payments are part of a $2 trillion emergency economic package passed by Congress and signed into law by President Trump in late March. Congress also recently passed the Coronavirus Aid, Relief, and Economic Security (CARES) Act, which includes, among other things, fiscal stimulus in the form of so-called stimulus checks.

Think of fiscal stimulus as “money being pumped into the economy through government channels,” said Pat O’Hare, chief market analyst at Briefing.com. Amid efforts to mitigate the pandemic-driven downturn, most (if not all) fiscal stimulus tools in the government’s toolbox are being put to work. “We’re in the mode of super-sizing government spending” through direct payments and other measures, O’Hare added.

What Is Monetary Stimulus?

Similar to the fiscal variety, monetary stimulus aims in part to boost economic activity by pumping money into the financial system and encouraging lending. The Fed’s pandemic-related stimulus efforts borrow from the central bank’s playbook for the 2008–09 financial crisis, including cutting its funds target to near zero percent, re-initiating so-called quantitative easing, or QE, and buying billions of dollars’ worth of Treasuries and other securities.

Even the Fed is “super-sizing” to alleviate economic pain from the pandemic. In early April, the Fed said it will take additional actions to provide up to $2.3 trillion in loans to support the economy and assist households and employers. In March, the Fed said it would purchase corporate debt for the first time.

“Our country’s highest priority must be to address this public health crisis, providing care for the ill and limiting the further spread of the virus,” Fed leader Jerome H. Powell said in an April 9 statement. “The Fed’s role is to provide as much relief and stability as we can during this period of constrained economic activity, and our actions today will help ensure that the eventual recovery is as vigorous as possible.”

How Do Fiscal Stimulus and Monetary Stimulus Differ?

Congress mandates tax schedules and spending rates. Costs from any fiscal stimulus are ultimately borne by taxpayers. During economic slowdowns, Congress often passes spending packages targeting certain sectors of the economy it wants to support, and it can use federal agencies to guarantee loans, ultimately getting money to consumers.

For those reasons, fiscal stimulus can be thought of as more like “hard cash” in the pockets of consumers (but not a free lunch), according to Shawn Cruz, Trader Business Strategy Manager at TD Ameritrade.

Monetary stimulus, in contrast, is partly intended to help financial markets function properly and keep sufficient credit available to banks and other institutions throughout the financial system, according to Cruz. When the Fed announces it’s purchasing corporate bonds or other form of debt, it’s important to check the details and recognize that the central bank is not handing out cash to issuers of debt, he noted. Debtors are “still on the hook” and expected to make good on their obligations, Cruz pointed out.

Why Do We Need Both Fiscal Stimulus and Monetary Stimulus Now?

With most people staying home and many businesses closed for the foreseeable future, the economic downturn is expected to be severe by many analysts and investors, possibly exceeding the Great Recession in terms of unemployment, GDP declines, and other numbers. Extreme measures from the federal government and the Fed could help blunt some of the impact.

“We’ve shut down the world’s largest economy, for all intents and purposes,” O’Hare said. “When businesses and consumers pull back together, it’s a huge chokehold on the economy. Congress and the Fed are both trying to mitigate the effects and provide lifelines of support.”

The Fed, O’Hare added, “is trying to keep a really deep downturn from lasting a really long time. It’s trying to provide credit support to hopefully get the economy firing again, so we’re not stuck in these depths for a prolonged period.”

Any Takeaways for Investors?

Whatever the economic or market environment, it’s important that investors keep their emotions in check and maintain a long view. The economy is going through a severe shock, and government and Fed leaders are taking steps to help businesses and consumers absorb the blow and recover.

“These institutions are there to support the economy,” Cruz said. “They want to make sure that once the pandemic has subsided, the economy can rebound, and that consumers and businesses are in a good spot to return.”

“You’ll probably start to see a recovery in equities before the economy bounces back,” Cruz said. “Equities are being priced beyond just the next two or three months.”