CARES Act Stimulus Checks Are on the Way. Should You Spend or Save?

The CARES Act, designed to help an economy brought to its knees by the novel coronavirus pandemic, includes stimulus checks for U.S. taxpayers whose income falls below a threshold. Wondering what to do with yours? 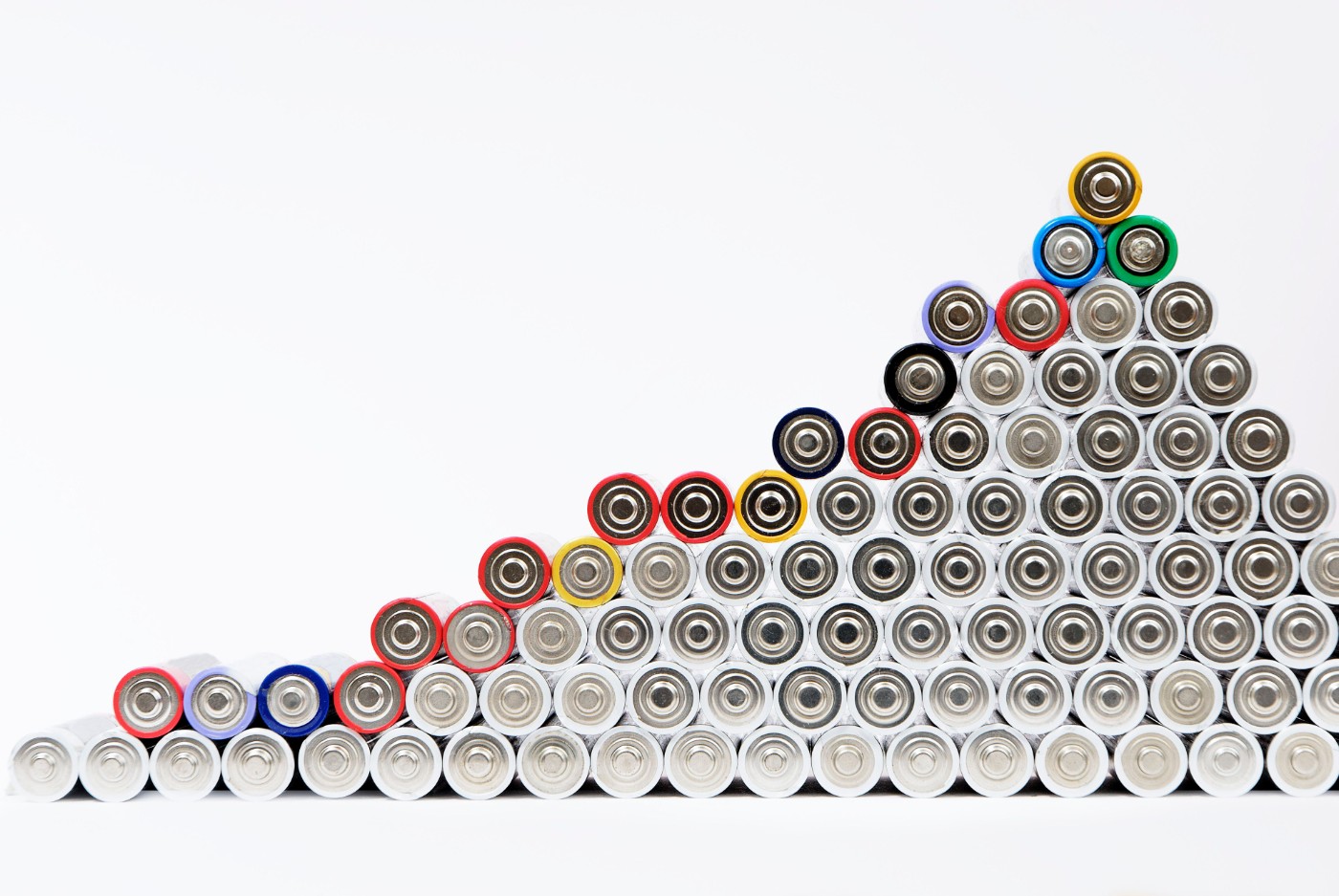 It took plenty of heated debate and intense negotiations over several days, but Congress finally agreed on the finishing pieces of a $2.2 trillion rescue bill to combat the disastrous impact of the novel coronavirus on the U.S. economy.

It’s the largest rescue package in history. The CARES Act funnels dollars directly to families throughout the United States. The massive bill also includes billions in emergency funding for small and midsize businesses, as well as financial help for bigger businesses and industries slammed by the COVID-19 malady.

Many market observers see this as a must-have in a time of desperation, but it might not be enough. Congress continues to debate next steps, as the economy could be flagging much faster than first projected.

Until then, let’s look at what this stimulus package—did we mention it’s the most humongous federal rescue ever?—might mean for individuals, families, and all sorts of businesses. The first wave of checks has gone out, with another wave making its way to taxpayers via direct deposit. Is this a time to spend or save?

What Are We Stimulating?

Let’s start by looking at what a stimulus package is. Many Americans had never heard of an economic stimulus until the last recession—what we now call the Great Recession—and the American Recovery and Reinvestment Act (ARRA) of 2009.

The ARRA and its successors helped pull us out of the Great Recession by increasing productivity in the economy. Over the next decade, the economy saw unprecedented job growth and enough consumer confidence to get us out shopping, dining, and generally shaking off the shell shock that the recession had helped create.

And that’s the point of a stimulus package: to put a fire under business and consumer spending and to keep the masses employed so they can keep commerce flowing. Remember, consumer spending makes up more than two-thirds of our gross domestic product. In other words, stimulus is designed to fuel an economic rebound.

And from the middle of 2009 until early 2020, the economy rebounded and then some. But the extended bull market was spooking some analysts and pundits, who had never experienced such long-term strength (or even read about it). Many had been predicting—for more than a few years now—that the end might be near.

By the time it came, unemployment was hitting historic lows and consumers were spending with a sense of frivolity. Confidence was so strong that few could imagine the speed with which the coronavirus put the nation—and its workforce—on lockdown. It scared us all. In fact, it continues to.

Congress to the Rescue

So that’s what led Congress to draw up its $2.2 trillion rescue plan to help the nation navigate the pandemic. Here’s what it roughly includes (as of mid-April 2020), although much of this is still fluid as Congress wrangles with what else might be needed:

Historically, most gut-wrenching economic pullbacks have been human-caused, either by war or by economic bubbles like the housing crisis or the telecom boom and bust. This time, state and city governments mandated shelter-at-home orders and nonessential business closings—but it was because of an unknown enemy, an invisible virus that we haven’t figured out how to beat.

There’s no playbook for getting to the other side of this, so investors might want to exercise caution.

Again, the first round of checks is being rolled out now, with the next wave coming right behind it. Wondering where your check is? The IRS has a relief payment tracking tool to help you find it.

Although this instant money in the pockets of so many Americans in a world of hurt might offer some relief, the messages about what to do with it are mixed. Of course, the bills come first—mortgage, rent, and utilities. But then what? Here are a few ideas.

Shore up the emergency fund. The first thing that many financial pros would point to is the emergency fund. Even before the coronavirus hit, many Americans—44%, according to Federal Reserve data—couldn’t cover a $400 emergency expense without borrowing money or selling something. Now that millions of Americans face furloughs, layoffs, and other forms of income reduction, now might be a good time to load up the rainy day fund.

But therein lies the rub. The stimulus is designed to stimulate the economy, as in, get commercial activity going again. One person’s expense is another person’s income, and hanging onto the money may not have the desired effect.

Sprinkle it around. Perhaps we should try to help the industries that have been walloped hardest by the virus, such as restaurants and retailers. Maybe money is well spent on exercise equipment or gardening supplies. And whose house couldn’t use a new couch or lighting fixture?

Of course, until the stay-at-home requirements are lifted, there’s a limit to what can be done.

Pay down high-interest debt. If you have any high-interest revolving debt, using some stimulus funds to pay it down could help put your long-term finances in better shape. You might even get a boost to your credit score, which could help you qualify for better rates on other loans such as mortgages and auto loans.

Investing in a down market. Last but not least, there’s investing for the future. The stock market has taken a beating, and it continues to show signs of volatility. Some of the market’s star stocks recently sunk to new 52-week lows, and many remain well off their 2019 highs. Is this the time to invest?

Market analysts are mixed on exactly when might be the right time to jump on stocks. We’ve seen a ton of volatility in the markets, and some say we may have already missed the best buys on certain holdings. But, as with any market meltdown, it’s tough to know when the bottom has been reached. It might be a good time to keep cash on hand.

With earnings season ready to move into full gear, investors could get a better picture of the effects this pandemic has had on the nation’s largest publicly held corporations. Analysts are mostly expecting that S&P 500 earnings growth could fall back 10.2% in the first quarter on a year-over-year basis, according to Refinitiv. They’re unclear about how fast it might snap back.

There’s no right or wrong answer to the question of what to do with your stimulus check. Pampering, splurging, and impulse-buying might feel good—even a bit patriotic, given the circumstances—but that doesn’t make it the best idea. After all, the economy is slowing. And even if your finances have been relatively unscathed thus far, they’re not guaranteed to remain that way.

It’s all about what makes sense for the short and long term. Perhaps a compromise is best. Save some, invest some, and spend some (watch the short video below for some ideas on how to save). And maybe steer the “spending” column to things that get you closer to where you want to be, such as a remodeling project or a college class. Last but not least, remember that those less fortunate could use a hand. 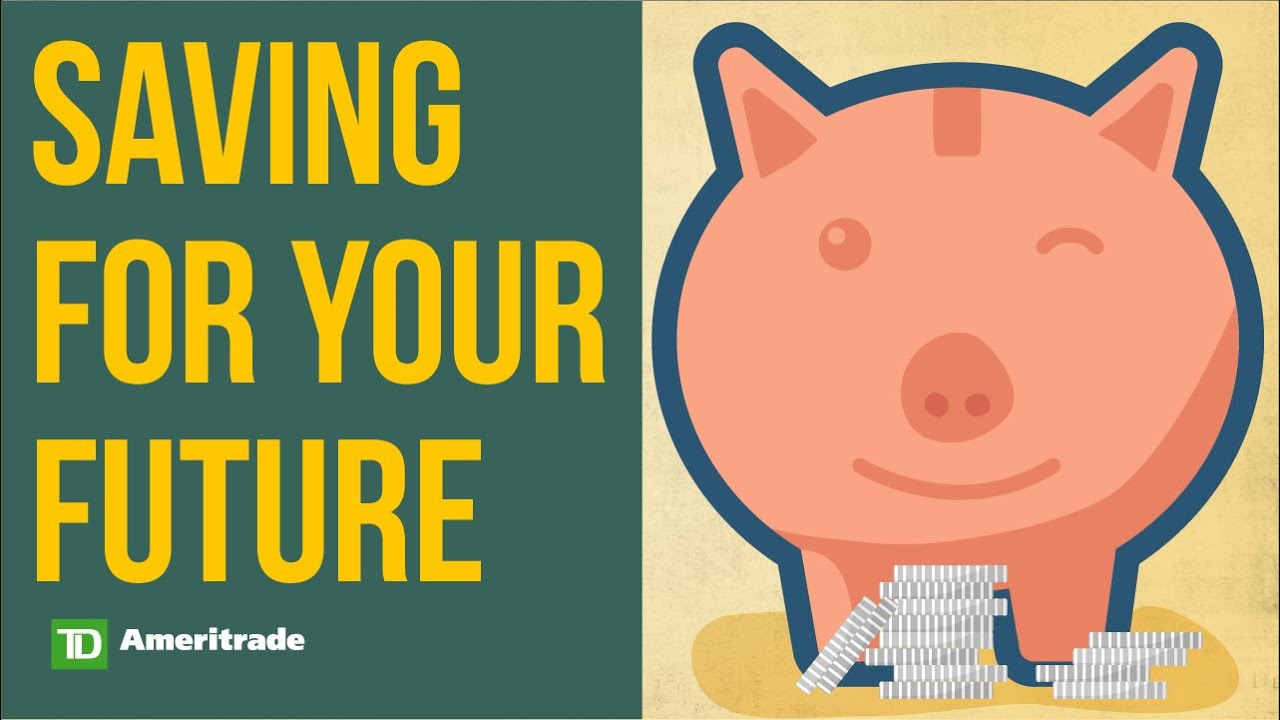 How to Prioritize Your Savings
5:15