Solar Stocks Heat Up: Could They Power Your Portfolio?

Solar is shiny. More people are seeking renewable energy, and capacity is growing. Rallying solar stocks may be due for a pullback, but the long-term outlook is bright. 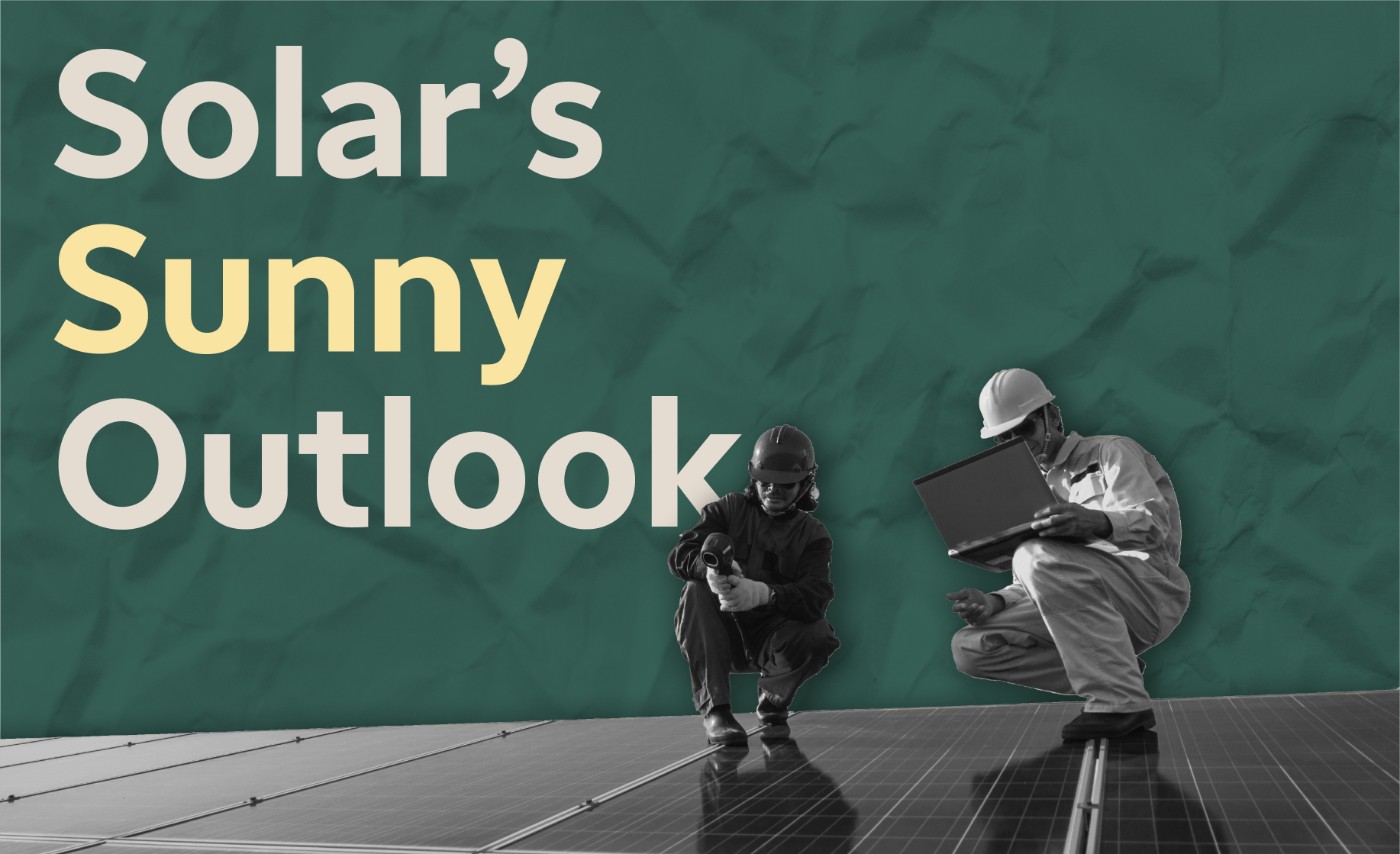 Hiding the in shadows of the drop in fossil fuel prices is a surge in solar stocks.

It’s unusual for renewable energy stocks to have a strong showing when fossil fuel stocks are down. For years, alternative energy saw its fortunes tied to traditional energy’s ups and downs, but that’s beginning to change for a few reasons.

Ben Watson, education coach at TD Ameritrade, observed that (on the surface) there are two reasons why solar companies are besting fossil fuel companies. First, solar panel costs are falling, and homebuilders who are doing new construction are incorporating solar. There’s also greater acceptance of renewable energy for both new construction and retrofits.

Second, rock-bottom interest rates benefit solar panel manufacturers like RUN and SEDG as well as panel installers because they’re able to leverage debt to install products. “They’ve figured out their recapture costs down the road based on these low interest rates,” Watson said, explaining the resurgence in solar companies since March.

A Goldman Sachs research note from late July said the bank sees secular growth opportunities for utilities and yieldcos (a master limited partnership structure for renewable energy) to invest in renewables. On the residential side, it cited strong momentum around rooftop solar and the “disruption value” of the business model.

Improvement in battery technology has helped boost residential installations. Wood Mackenzie, an energy research and consultancy group, wrote in June that although there was a drop-off in some residential battery installations because of the coronavirus, year-over-year growth is still likely. That’s because states have continued to pass regulations and legislation to encourage energy storage deployments.

The lift in semiconductor stocks is another piece to the solar stock renaissance, particularly benefiting manufacturers of photovoltaic cells such as First Solar (FSLR).

There are some potential structural changes occurring in the energy market too—the kind that may give solar an edge over fossil fuels.

Demand for liquid fuels such as gasoline dropped sharply because fewer people were traveling for work or taking leisure trips. The International Energy Association estimated that overall energy demand fell by 6%.

Total electrical demand is down this year because commercial building and industrial use have decreased. However, the Energy Information Administration (EIA)—the statistical arm of the U.S. Department of Energy—reported that renewables’ share of electricity demand is expected to grow.

“Significant additions of new wind and solar-generating capacity, especially in the Midwest region and Texas, drive EIA’s forecast that U.S. wind’s share of electricity generation will grow to 7% this summer and utility-scale solar will grow to 3%,” the agency reported.

The World Economic Forum published a June research note describing how wind and solar electrical generation saw their share substantially increase, rising by nearly 40% in less than 10 weeks into the pandemic.

The costs of renewable energy have fallen as solar and wind become more competitive, according to Bloomberg New Finance. For two-thirds of the global population, solar photovoltaics (PV) and onshore wind are now the cheapest sources of new-build generation.

The push to renewables isn’t going to go away. In its earnings call, BP (BP) is targeting $5 billion in renewables spending as it tries to pivot from fossil fuels. Dominion Energy (D) is focusing on renewable energy following the cancellation of the Atlantic Coast Pipeline, and solar may benefit from that. In a June research report by Goldman Sachs called “Carbonomics,” the investment bank suggested that renewable power will become the largest area of spending in the energy industry in 2021, surpassing upstream oil and gas for the first time in history.

The drop in market cap for fossil-fuel companies versus the rise in market cap for some renewable energy companies is eye-opening. NEE’s market cap of $138.9 billion is closing in on ExxonMobil (XOM), which is at $185.4 billion. Goldman Sachs noted that as recently as 2014, the gap was $400 billion in favor of XOM.

Watson said the rise in solar stocks has been very sharp and may be due for a pullback. However, he added, solar companies are in a long-term uptrend.

As positive as the outlook is for solar, there are some caveats. Even with the drop in renewable costs, solar panel manufacturing still remains much more expensive than wind-harnessing technology, as well as natural gas, the competing fuel used for residences.

If Democratic presidential nominee Joe Biden wins, it could be a big win for solar. Biden’s energy proposals include installing 500 million solar modules in five years. Although output varies, pv magazine USA reported this would amount to “several times the current national appetite for PV.”

Solar energy is drawing on some unique circumstances that are driving its stocks. Although the sector may see a pullback, renewable energy has established a foothold in the U.S. energy supply that will likely only grow.