Purification: A Breath of Fresh Air for Your Portfolio? 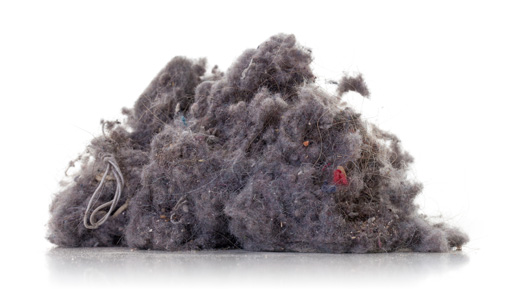 A greater focus on health and well-being is driving sales of products like air purifiers, with many people thinking these devices will make indoor air cleaner.

The U.S. air purifier market is forecast to grow at a compounded annualized rate of more than 8% during 2016 to 2021, according to a July report published by TechSci Research.

The market is growing, even though health officials and consumer advocates say most people don’t need to own air purifiers for home use unless they have a serious lung condition like asthma or chronic obstructive pulmonary disease (COPD). Home purifiers, at best, supplement air quality, since most homes have enough leaks to allow sufficient air circulation between indoors and outdoors.

But that doesn't stop people from buying them, of course.

Although air purifiers in the home setting may have only limited utility, the bulk of the growth is in the commercial sector, where larger, more powerful cleaners are the norm.

The TechSci report says commercial use for these products far outweighs home demand. Sectors such as tourism, health care, and other institutions like embassies, hospitals, corporate offices, government buildings, schools, colleges, and so on are driving the growth. “[The] booming hospitality industry and scheduled inauguration of over 865 hotels in the U.S. by 2016 is projected to further boost demand for air purifiers in the country in the coming years,” the report said.

Not only does TechSci see strong growth in the U.S., but they also project a global desire for cleaner air, with sales expected to rise in places like China, India, and Saudi Arabia, among others.

Air Out Your Portfolio

A handful of companies are making air purifier filters and systems. Two of the major players, IQAir and Austin Air Systems, are privately held. There is interest in the space, however, from publicly held companies. Unilever (UN), for example, said in August that it's buying another major player, Blueair, as it sees the company’s premium air purification systems fitting in with Unilever’s water-purification business.

Because the purification market is a rather niche sector, no publicly traded company can be considered a pure play. Still, two firms in the space make highly rated purifiers and filters for both home and commercial use.

Whirlpool (WHR) and Honeywell (HON) both manufacture true high-efficiency particulate air (true HEPA) filters, which are proven to trap 99.97% of particles of 0.3 microns in size, plus the air purifiers that can handle these filters. Consumer Reports rated their products top buys.

Need to breathe some fresh air into your portfolio? The purification market might be just what the doctor ordered.