More Than a Game, Pt 2: Investing in Education and Going Global

Digital games are big business and investing opportunities will continue to grow, whether games are played on consoles, computers, or mobile devices. 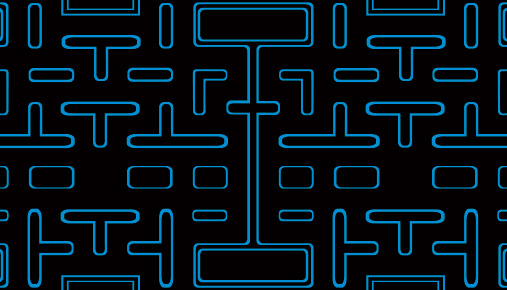 Digital and video games are big business and will only continue to grow, whether they’re played on consoles, computers, or mobile devices. The category of game types is expanding, too.

According to Newzoo’s Global Games Market report, revenues for the global games market are forecast at $99.6 billion in 2016, up 8.5% from 2015, with mobile gaming taking a larger share than computer-based games for the first time.

The Entertainment Software Association (ESA), the industry lobbying body, notes that of the 13 best-selling categories of video games (meaning those played on some sort of console), the top three are action (28.2%), shooter (21.7%), and sports games (13.3%). In computer games, strategy games are the number-one best seller, at 37.7%, with casual entertainment (24.8%) and role-playing (20.2%) rounding out the top three.

Sure, games can be pure entertainment, such as Activision Blizzard’s (ATVI) Call of Duty: Advanced Warfare, the number-one selling video game in 2014, which falls into the first-person shooter category.

A few of the top game developers are venturing into education. Microsoft, which bought Minecraft in 2014, offers MinecraftEdu, which teaches mathematical concepts. Electronic Arts has SimCityEDU, which is a learning and assessment tool covering various subjects for middle-school students. The series are real games, but seek to evoke and measure real learning in real ways; GlassLab developed the game with Electronic Arts to align with Common Core State Standards.

Sticking on an “educational” label can be an automatic turnoff for kids and adults, but not all educational games were created with education in mind. One of the most popular action games is the Assassin’s Creed series by French game developer Ubisoft (EPA: UBI), which offers a fictional history of real-world events. The teacher resource website Teach Thought lists Assassin’s Creed number 3 on its “50 Of The Best Video Games For Learning.”

Newzoo’s research shows the biggest growth in gaming comes from the Asia-Pacific region, with China accounting for one-quarter of global game revenue. North America comes in second. So it should be no surprise that the top publicly traded video game company, Tencent Holdings, maker of arena battle game League of Legends, is listed in Hong Kong. Newzoo said total revenues for Tencent Holdings were $8.7 billion, a year-on-year growth of 21%.

Close behind Tencent is Microsoft. Newzoo says Minecraft and the release of first-person shooter game Halo 5 were the main drivers behind Microsoft’s 36% year-on-year growth rate. Rounding out the top five are Sony (SNE), Apple (AAPL), and Activision Blizzard.

Read Part 1: More Than a Game: The Big Business of Video Games

Use Stock Screener to narrow selections based on sectors and more. Log in to tdameritrade.com > Research & Ideas > Screeners > Stocks