Which Companies Are Tracking to Gain in the At-Home Fitness Space?

How might COVID-19 impact the at-home fitness industry, according to social mentions and sentiment? 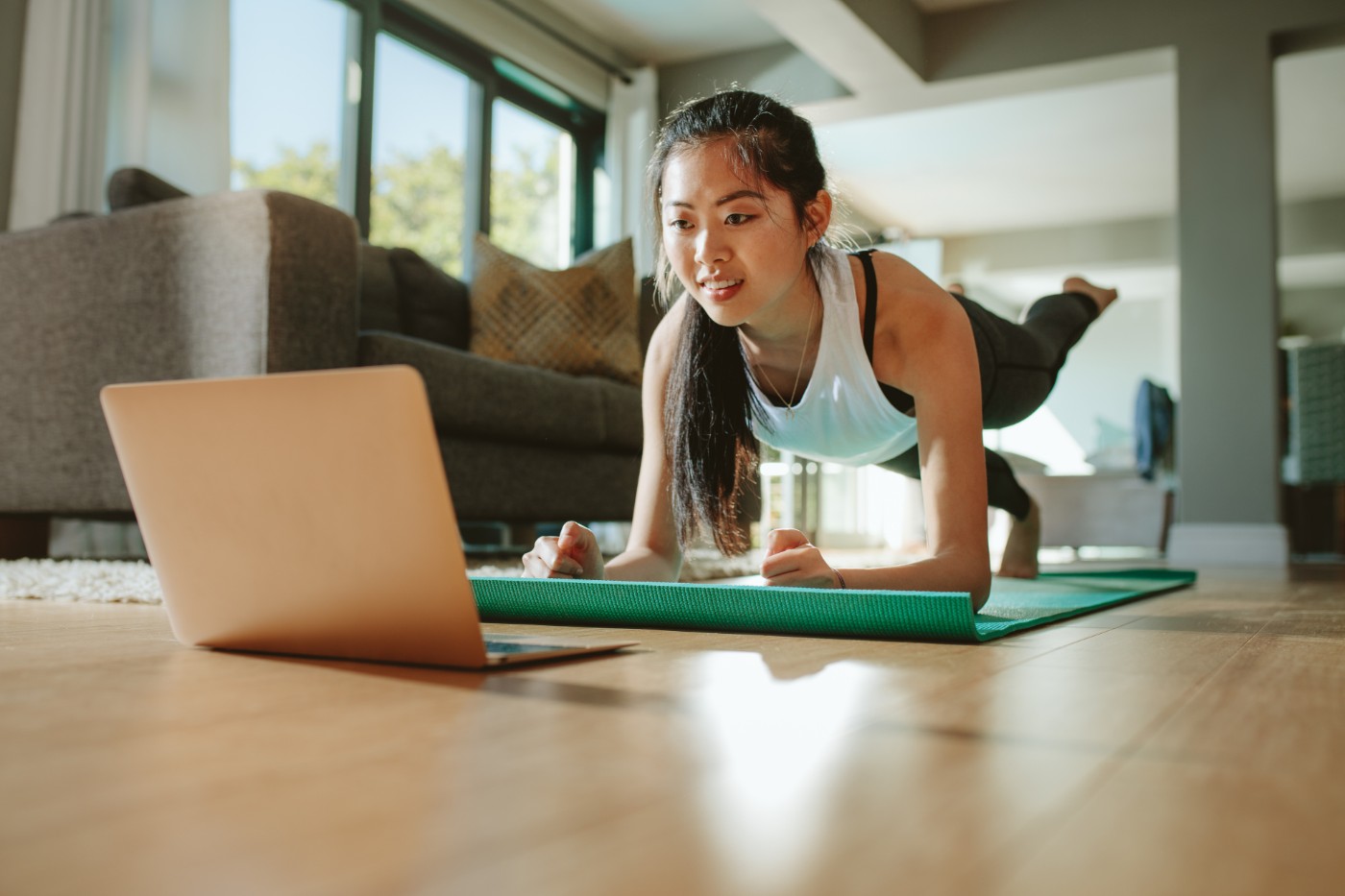 The “quarantine 15” has become the social-media cousin of the “freshman 15.” In a WebMD poll of more than 1,000 U.S. readers, nearly half of women and almost one-quarter of men surveyed said they’d gained weight “due to COVID restrictions,” which WebMD warned was no laughing matter.

But it looks like consumers are fighting back. How? By tracking their fitness goals. According to LikeFolio data, the last three months have seen a 27% uptick in social media mentions about fitness tracking (see figure 1 below).

FIGURE 1: GET OFF THE COUCH. A steep drop-off followed the typical “new year bump”, but then social mentions of fitness tracking headed upward again in Spring 2020. Data source: LikeFolio.

Coincidence? Or Cause and Effect?

Is it purely coincidental that yeast and other baking products—but also fitness products of all types—were among the top sellers for the stay-at-home crowd during the height of the coronavirus pandemic this spring?

Once all the hoarding of toilet paper, sanitizer, and thermometers calmed down, consumers soon found they needed a variety of products—and cookies—to help fill restless hours for children and adults.

Alcohol, the nemesis of any calorie-counter, was heavily consumed too. In the week that ended March 21, arguably the first week of the nationwide lockdown, alcohol sales overflowed, up 55% overall with online alcohol sales bloating a jaw-dropping 243%, according to market research firm Nielsen.

When the scales started tipping north, those bored lazybones turned to streaming workouts, stationary bikes (we’re looking at you, Peloton), and at-home free weights to melt away the pounds that those time-killing hobbies had inconspicuously piled on.

Could that have led to sudden renewed interest in companies enabling consumers to track (and increase) steps taken, calories burned, and hours slept?

What’s it all mean for companies that help consumers reach fitness goals? LikeFolio data shows that purchase intent mentions increased by double digits for notable names in fitness in the past 90 days verses the prior year:

Three of these names specialize in fitness tracking devices: GRMN, AAPL, and FIT.

Fitness trackers were all the rage five years ago. They’re still popular, but double-digit growth rates in smartwatches are no longer the norm. Yet shipments surged 20% in the first quarter, after the coronavirus first hit the United States.

Strategy Analytics charted a 37.5% vault in Garmin shipments, while Apple’s fitness products logged a 22.6% jump and Samsung’s climbed 11.8%. That accounted for a year-over-year gain of 2.3 million shipments in the quarter to 13.7 million (from 11.4 million in 2019).

FitBit is another wearable market leader, but shipments actually fell 26.1% in the quarter, according to International Data Corp. Alphabet (GOOGL) is awaiting regulatory approvals to close on its $2.1 billion deal to buy the company (announced in November 2019).

And Nike tapped into its app offerings to boost fitness tracking capacity just as consumers were looking for help to get back in shape. According to NKE, the Nike Running Club app onboarded more than a million new runners in March and has seen a 42% rise in runs logged since then.

Nike also made the premium version of its Nike Training Club app free to all U.S. consumers. Heidi O’Neill, president of Nike’s Consumer and Marketplace division, said that Nike recorded more than 100% increase in weekly active users of the app (as of late March).

And this app engagement is translating to increased digital purchases.

Data from Nike confirmed this strength. According to a recent article from Front Office Sports, “Not only are women working out with Nike, but they are also purchasing Nike products. Through May 18, Nike’s women’s digital business is up more than 40%.” The kicker? “More than 50% of the women who purchased Nike products in March were first-time buyers.”

Nike reports earnings on Thursday, June 25, after the bell. We’ll be listening to understand whether digital adoption will help lift digital purchases beyond investor expectations.

Although the lessons learned from COVID-19 are still being compiled as they unfold, the resurgence of fitness trackers is certainly one to watch. It’s too soon to tell where wearables might fit in to the equation, but as the pandemic persists along with the risk of excess quarantine pounds, it looks as though we’re wanting to stay in better touch with our health and wellness.

Andy Swan is not a representative of TD Ameritrade. TD Ameritrade and LikeFolio are separate and unaffiliated companies. The views and opinions expressed in this article are are solely those of the author. Social and consumer sentiment data should not be used alone when making investment decisions. Please consult other sources of information and consider your individual financial position and goals before making an independent investment decision.