Get into the New Year’s “Spirit” with Some Premium Hooch

As the U.S. economy improves, consumers are showing a growing taste for higher-end, even investment-grade, whiskey and wine. 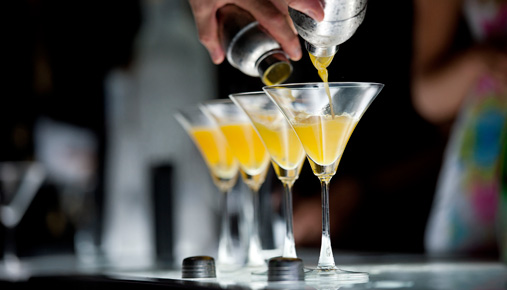 You’ve worked hard the past 12 months and are ready to tackle a new year. Here’s a resolution you can make—and enjoy—before the calendar flips to 2015—treat yourself to something special of the liquid, sip-able variety, like fine wine and good whiskey.

As the U.S. economy improves, consumers appear to be in more of a spending mood when it comes to certain “luxury” items, including booze. Wine and whiskey sales have grown consistently in recent years, and those trends are expected to continue in 2015.

Mirroring the expanding interest in craft beers, drinkers are moving beyond familiar, mass-market labels and showing a growing taste for higher-end bourbons, single-malt scotches and wines. These are often enjoyed with friends and family during the holidays and other times of year, of course. But a good “investment-grade” bottle could also be part of your “portfolio,” accumulating value even as it sits on a shelf for months or years. It’s also worth noting that over the past few years, investments in booze-related stocks have gotten better with age (see figure 1).

Americans over the years have curbed their alcohol consumption on a per-capita basis, industry observers noted. But while we don’t drink as much, “we drink better,” said David Ozgo, chief economist at the Distilled Spirits Council of the United States.

Ozgo said 2013 marked the first year that sales of all whiskey categories increased, including Irish whisky and bourbon. That in part reflects higher interest in the “super premium” category, which typically costs at least $250 a bottle.

Nicholas M. Pollacchi, chief executive officer of The Whisky Dog, which hosts whisky-themed events in the U.S. and in Scotland, said the interest in craft whiskies comes from “people wanting something different and interesting.”

Pollacchi’s favorites include Westland American Single Malt  which retails for about $80 a bottle. He said prefers it over Pappy Van Winkle, a cult favorite.

Another special single-malt, Pollacchi suggested, is Kavalan Solist Fino Cask a three-year-old Taiwanese variety that will set you back about $400. “People try it and their jaws drop,” he said. It’s “magnificent.”

For a truly special bottle consider The Glenrothes 1969 rare cask. Only 133 were made. “It’s a $7,000 bottle, but it’s an investment-grade whisky that could be double that. They always care about what they put in the bottle,” he said. 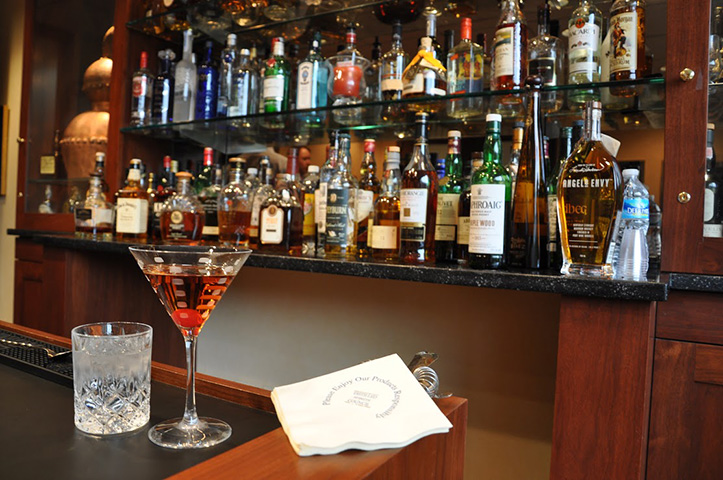 As for wine drinkers, don’t worry, we haven’t forgotten about you. Toward the end of each year, Wine Spectator magazine releases its Top 100 list, which typically “creates a lot of excitement,” according to Doug Jeffirs, director of wine sales at Binny's Beverage Depot, a Chicago-based retail chain.

As the calendar turns, sales of so-called large-format bottles of wine usually spike higher, Jeffirs said. These supersized bottles range from 1.5 liters to six liters, or even more. Many “blue chip” wineries, such as Caymus, Duckhorn, Silver Oak, Stag's Leap, sell large-format bottles for $150 to $1,000 a pop.

Jeffirs also noted another trend toward “grower champagne.” These are the individual family producers in the Champagne region of France who grow, bottle and sell their own wine.

“They typically offer more personality than the bigger brands and cost a little less - no marketing budgets involved,” he said. One of his favorites is Pierre Paillard, at $40 a bottle.