2019 was a tough year for cannabis stocks, but 2020 could be better if weaker companies get weeded out, more U.S. states legalize the drug, and federal legislation makes headway in Washington. 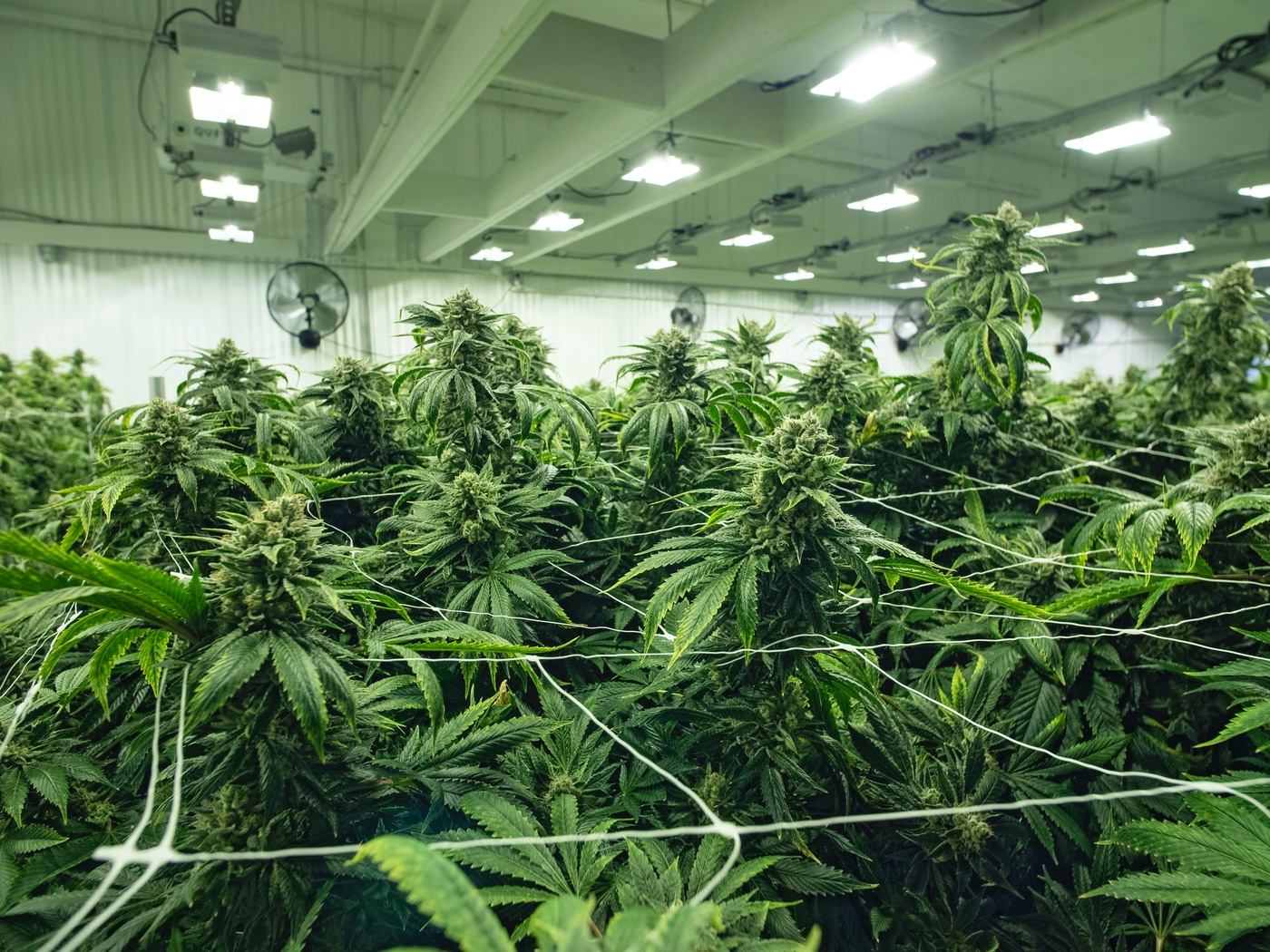 Growing up isn’t always fun. For cannabis stocks, 2019 has been a year of growing pains, or perhaps some pruning. But while the industry may not have fully flowered, its roots do seem to be deepening as the market matures.

By early December, the Global Cannabis Stock Index, which tracks the publicly traded market for medical and legal marijuana, had fallen to around 40 from above 100 earlier in the year. It’s recently been at levels not seen since 2016 and appears to be on track for a second consecutive annual decline.

Capital Crunch and Crisis of Confidence

Weakness in Canada-listed weed stocks has been one of the biggest negative factors for the index, Alan Brochstein, partner with New Cannabis Ventures, wrote in the December 2019 edition of 420 Investor Newsletter. Despite federal cannabis legalization in Canada, Brochstein pointed to several issues:

Meanwhile, the U.S. market has been doing well except for weak recreational rollouts in California and Massachusetts and a vaping crisis that dampened sales and sentiment and helped to make it harder for companies to raise equity capital, Brochstein wrote.

“This was a year when the industry stumbled operationally in Canada and financially across the sector,” Brochstein wrote. “Companies that aren’t generating sufficient cash flow to fund existing operations or their future growth projects were forced to raise capital aggressively (or at least try), and investors responded accordingly in projecting slower growth ahead and the likely demise of many companies in the months ahead barring a big change in the capital markets.”

This year there was uncertainty in the sector and pronounced negative sentiment, according to Matt Karnes, founder of GreenWave Advisors.

Karnes thinks the budding industry had gotten ahead of itself. Even though they’ve raised a lot of capital in Canada in the past, legal cannabis companies in general haven’t had strong management or experience with being held accountable for revenue guidance. Plus, a lot of their forward guidance was predicated on acquisitions closing or laws changing.

That helped create a cloud of distrust around valuations. There are still “snakes in the grass,” Karnes said, referring to companies with shady business practices. Remaining issues include tax audits, law enforcement raids, and marijuana laws.

Not All Doom and Gloom

While “the industry lacks professionalism,” that issue is improving, Karnes pointed out. He said that the legal cannabis industry has been attracting more professionals with solid track records.

This year, there has also been some movement in Washington on federal laws that could affect the industry and that could bear watching in 2020. The House passed the Secure and Fair Enforcement (SAFE) Banking Act of 2019, which generally prohibits regulators from penalizing banks for providing services to legitimate marijuana-related businesses. And the House Judiciary Committee approved the Marijuana Opportunity Reinvestment and Expungement (MORE) Act of 2019, sending the bill that would federally decriminalize pot to the full House.

“The fact that these discussions are happening at the federal level is significant,” Karnes pointed out.

Such discussions seem to indicate that the federal government isn’t likely to shut down the industry. That fear ratcheted up in early 2018 when then-Attorney General Jeff Sessions rescinded a memo that had guided federal attorneys and law enforcement to focus on national-level marijuana priorities while leaving lower-level priorities up to the states. Now “the political risk isn’t as substantial as it used to be,” Karnes said.

Brochstein thinks the SAFE act could pass in 2020, but it might get hung up if impeachment proceedings continue or if election politics get in the way.

And even if it does pass, “it’s not a huge positive,” he said in an interview. Although the bill might allow more capital to flow into the sector, its main focus is public safety related to the physical cash-heavy marijuana industry. Brochstein added that access to the banking system would provide limited upside for pot stock prices and would help sentiment for the industry.

As far as federal legalization goes, Brochstein said it’s complicated and will take years to accomplish.

Karnes is more optimistic. He thinks the MORE Act could pass. He also said public sentiment is generally behind legalization. But it’s also possible that nothing would happen on the federal legalization front until after the presidential election.

At a company level, Brochstein thinks the pain could continue for Canadian licensed producers in 2020 amid the struggle to achieve positive cash flow or access capital. But the weeding out of weaker companies, many of which are private, might end up benefiting the survivors. He also thinks the Canadian market will get better at introducing new products such as vape pens and edibles, and retail distribution could expand.

Still, 2020 could see more expansion of U.S. legalization on a state level. Illinois has passed legislation paving the way for legal recreational marijuana sales to start January 1, making the Land of Lincoln the eleventh state to allow recreational pot sales. And ballot initiatives for some form of legalization are expected next year in New Jersey, Arizona, Florida, North Dakota, South Dakota, Arkansas, Idaho, Mississippi, and Nebraska.

In dollar terms, Karnes expects the U.S. retail market, including medical and recreational business, to bring in $17.5 billion in sales in 2020, compared to 2019’s $12.2 billion.

In other words, 2019 was a tough growing season, but the buds could be getting bigger in 2020.

The information is not intended to be investment advice or construed as a recommendation or endorsement of any particular investment or investment strategy, and is for illustrative purposes only.