The hazy legal environment surrounding marijuana stocks can be tricky to navigate, particularly for U.S. federal employees and their contractors. 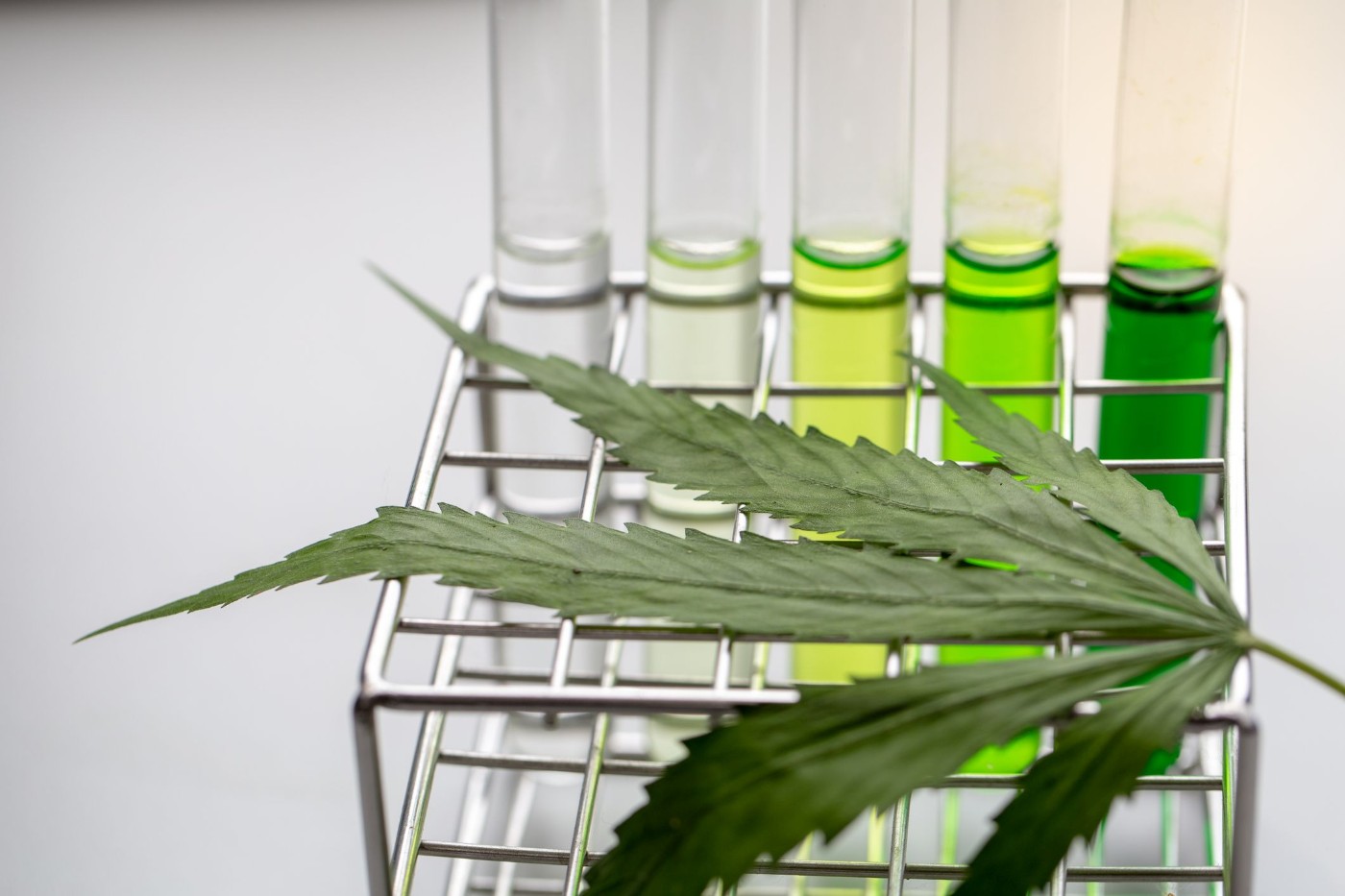 Though the cannabis sector has matured in recent years, navigating the still murky legal environment surrounding marijuana stocks might be enough to leave many investors feeling a bit dazed and confused.

For starters, marijuana remains illegal on the federal level in the U.S., even though there has been a legalization push from a growing number of states. That difference can make it pretty easy to get lost in the weeds as the regulatory environment continues to take shape.

When it comes to investing in marijuana and cannabis companies, there can be more to think about than simply assessing the fundamentals of stocks you might want to buy.

For example, owning shares in such companies can be problematic for federal employees and contractors who need security clearance. And the situation raises the question of whether owning shares in a company manufacturing and distributing marijuana in the U.S. would technically make a U.S. investor complicit in those activities.

The landscape for cannabis companies that want to be publicly traded is also complicated.

Companies that grow or distribute marijuana in the United States can’t list on major U.S. exchanges, relegating them to the over-the-counter (OTC) market. But the companies can list in Canada, where pot is legal federally. Also, major U.S. exchanges have allowed Canadian marijuana companies that are directly involved with the plant (but not doing business in the U.S.) to list.

To make matters more uncertain for investors, federal guidance for prosecutors has been in flux even as Washington has kept marijuana in the same category as heroin and LSD.

Under the Obama administration, Deputy Attorney General James Cole issued a memo guiding federal attorneys and law enforcement to focus on national-level marijuana priorities such as keeping revenue out of the hands of cartels and preventing state-to-state trafficking in the drug while leaving lower-level priorities up to the states.

But under the Trump administration, former Attorney General Jeff Sessions rescinded that memo. More recently, Attorney General William Barr has said he would prefer “one uniform federal rule against marijuana.” But if that is politically unworkable, he has said he favors permitting a federal approach where “states can make their own decisions within the framework of a federal law so we’re not just ignoring the enforcement of federal law.”

With plenty of question marks around the federal stance, it can be hard to assess the risks of federal illegality to investments, noted Brent Johnson, CEO of Hoban Law Group.

“The risk structure is definitely more dramatic than a non-cannabis investment,” he added.

The uncertainty facing federal employees was on display earlier this year after a Facebook (FB) forum posted a picture of an email containing an opinion by the Department of Defense’s (DoD) Consolidated Adjudications Facility, which determines security clearance eligibility for certain personnel.

The email, whose accuracy was reportedly confirmed by the Pentagon, said the facility “treats investments in marijuana-related companies as ‘involvement,’ which is prohibited.” It went on to say the facility “will determine if the ‘involvement’ raises questions about the individual’s judgement, reliability, trustworthiness, and willingness to comply with laws, rules, and regulations, including federal laws.

”However, Christopher Sherwood, a Department of Defense spokesman, said that the DoD doesn’t have official guidance specifically about financial involvement in marijuana, but is researching the topic.

“The unfortunate part of this is there are not hard and fast guidelines,” said Carol Thompson, partner at the Federal Practice Group. “It is, at the end of the day, very subjective and fluid.”

Whether or not someone would be denied clearance could come down to the interpretation of individual DoD adjudicators and judges, according to Thompson.

It’s possible that owning shares might not be an issue, depending on who in the DoD would be handling the case, she said. However, if a person owned shares that became an issue, that person could probably get the needed clearance after selling them.

Still, in the current environment of uncertainty, Thompson’s advice to investors who also need security clearances is for them to not own shares in marijuana companies.

There really isn’t much historic precedence for this situation where laws might prohibit a product but companies are out there making it and opening themselves up to investors. One corollary might be Prohibition—the ban on alcohol in the 1920s—but the public markets were very different then. Many of the major alcohol producers and distributors were privately held. Plus, some companies switched to legal products, such as ceramics and ice cream, during that era.

Shareholders in the United States

Even U.S. investors who don’t need government security clearances for their jobs may want to consider the legal landscape of the cannabis sector in the United States.

On a “very technical level,” one could make the argument that U.S. investors owning shares in companies producing and distributing marijuana products in the U.S. would also make the investors manufacturers and distributors of a controlled substance, according to Johnson.

Dan Garfield, a founding attorney with McAllister Garfield, agreed, adding that there could also be a problem under U.S. anti-money laundering law with U.S. investors holding Canadian shares of businesses directly involved with marijuana in the U.S.

“Under federal law, if you are touching the plant, you are trafficking in an illegal substance,” Garfield noted. So owning shares in a company that does “touch the plant” arguably could be interpreted as owning part of an illegal business, meaning investors could lose their shares or go to jail if the federal government decided to crack down, he added.

But that scenario is unlikely, Garfield said, with Johnson adding that it’s doubtful authorities would come knocking on an individual investor’s door. Johnson noted that he hasn’t seen any cases of individual shareholders prosecuted under federal marijuana law.

Under a criminal enforcement scenario, the risk would likely be more on the company itself rather than on individual shareholders. So if the government were to change its hands-off stance, a greater concern for individual investors might be potential investment loss rather than criminal liability.

For more on the risks of investing in cannabis, watch the video below.

TD Ameritrade does not provide legal advice and this information is not intended to be relied upon as such. You should consult with a qualified legal professional regarding your specific circumstances.

The information is not intended to be investment advice or construed as a recommendation or endorsement of any particular investment or investment strategy, and is for illustrative purposes only. Inclusion of specific security names in this commentary does not constitute a recommendation from TD Ameritrade to buy, sell, or hold.