How can skew offer insight into market sentiment? Implied volatility between out-of-the-money put and call options is almost always skewed depending on whether there’s panic to the downside or upside. 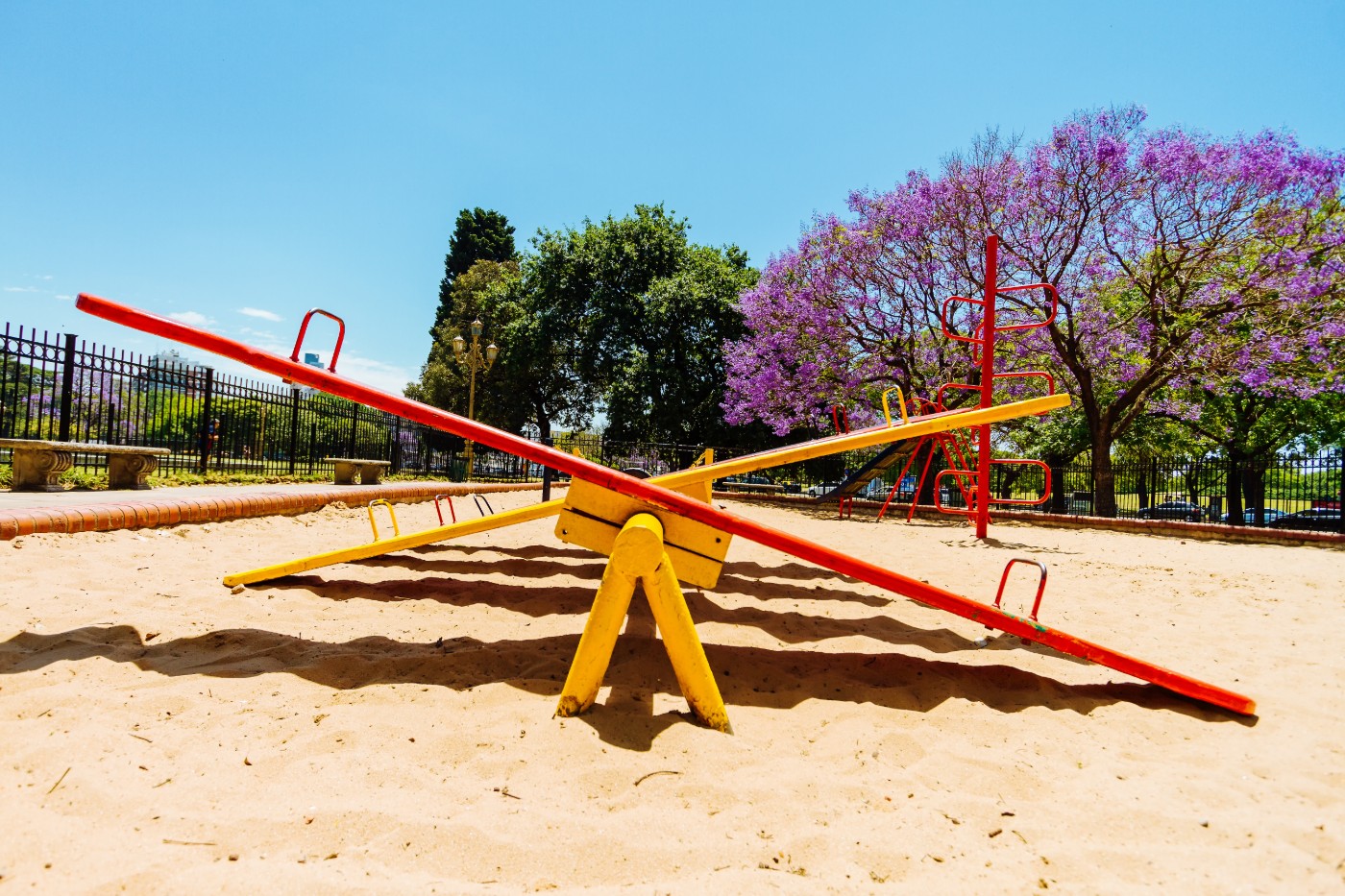 The prices you pay for groceries, clothes, and your home come down to supply and demand dynamics. It’s no different with stock and index options, but options prices generally fluctuate a lot more. Not only that, but sometimes puts cost relatively more than calls. At other times, calls are relatively more expensive.

If you’ve traded options, you probably know that implied volatility (IV) indicates how much the market expects a security to move. Each contract’s IV level can swing up and down, sometimes moving significantly. The difference in IV for out-of-the-money (OTM) calls versus puts is known as volatility skew (vol skew), and it’s one reason for the price differences among options.

Why Is Vol Skewed?

Before the 1987 stock market crash, OTM call options traded for the same value as their equivalent OTM puts. But after Black Monday, traders realized they needed to protect their positions, and puts began to carry a lot more value than calls.

Let’s look at why there’s a difference between put and call prices. When investors consider hedging their bullish stock positions, they commonly do so with options by buying puts or selling calls. This drives the price of puts up and calls down, respectively. This difference in pricing among options is called the skew and under normal circumstances, puts trade at higher volatility than calls for exactly that reason—investors are offsetting some of the bullishness of their stock positions.

Because market drops can often be precipitous, investors can look to protect their positions on the downside where volatility might be higher than on the upside. Investors want to hedge their long positions from these quick market drops by buying put options. They may also want to cap their max gain on stock to collect premium by selling calls against the stock. So generally, for stock and index options, normal skew will be to the downside, where IV is higher for OTM puts versus OTM calls. The supply and demand dynamics increases the value of puts and decreases the value of calls.

Another reason puts are often richer is that for most investors, the risk for stocks is to the downside. The fear associated with a big drop in the markets is often a stronger motivator than the euphoric feeling of a strong rally. As a result, investors are generally willing to pay more to protect their existing investments than they would when they’re taking a new position.

Although unusual, there may be times when calls may be priced higher than their equivalent puts. This is known as a reverse skew and can occur during unusually strong upside moves. In such a scenario, there’s likely to be a lot of upside speculation and investors fear they may miss out on the move. Everyone wants a piece of the action and as the markets move higher, people tend to become more risk averse. Investors may want to get rid of their hedges so they tend to sell out of their puts. Demand for calls increases, which makes the OTM calls richer than their equivalent puts.

To figure out the skew, pull up an Option Chain for any security from the Analyze tab on the thinkorswim® platform from TD Ameritrade. Then compare the prices of OTM calls and puts that are equidistant from the strike price. Look at different time frames to familiarize yourself with what normal skew is likely to be. That way, you’ll be able to identify when skew might be abnormal.

Comparing put and call prices on the Option Chain is one way to get an idea of vol skew. You can also visualize the shape of the skew. On thinkorswim:

FIGURE 1: IS IT A SMILE OR A SMIRK? Sometimes volatility skew can be steeper for puts; at other times, it’s steeper for calls. Here the skew on puts appears to be slightly steeper, suggesting the market is expecting a possible downside move in this stock. Chart source: the thinkorswim® platform from TD Ameritrade. For illustrative purposes only. Past performance does not guarantee future results.

Applying Skew to Your Trading

Knowing the options volatility skew could help you select strikes. If traders anticipate that a future event could drive prices lower, skew on puts might be steeper. If trading is expected to be flat, then skew on the puts may get flatter.

You can also use vol skew to get an idea of what the market is thinking. For example, if there’s an upcoming earnings announcement, put and call skews could be steep, indicating the market expects a big up or down move. 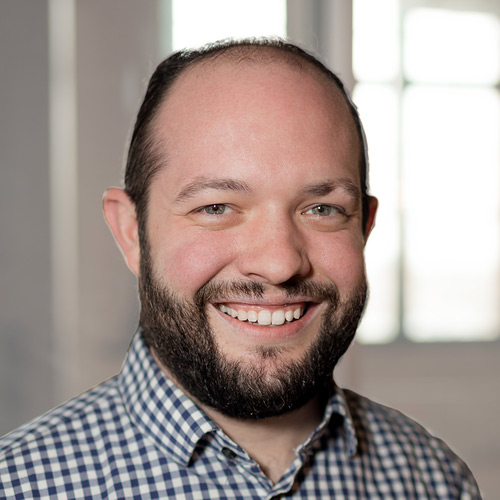