Fibonacci retracement levels can be used to help identify support and resistance price levels in stocks and exchange-traded funds. 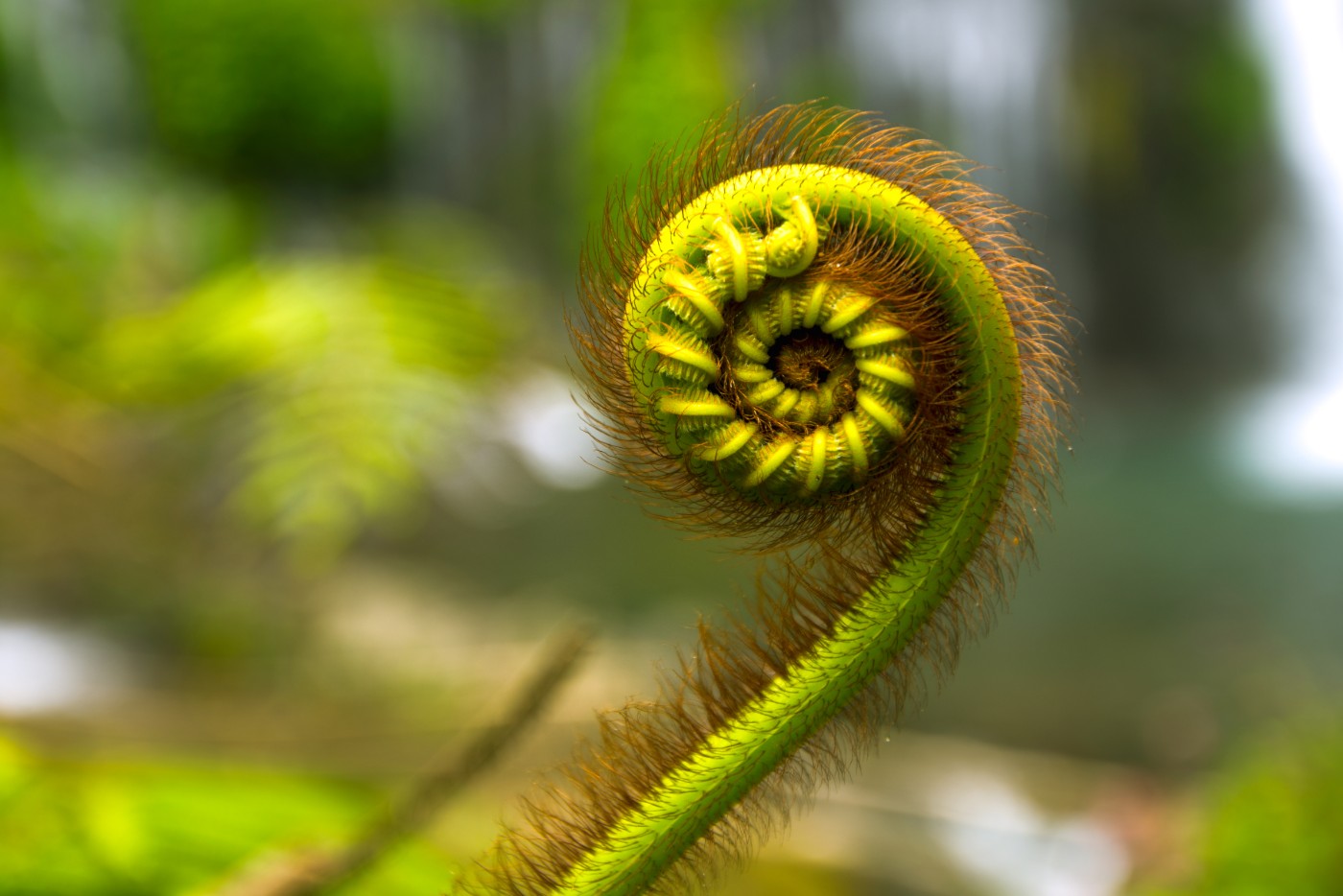 Pretty much everyone recognizes the name Leonardo da Vinci, the Italian scientist, inventor, and painter of the Mona Lisa. Same goes for fellow Italian Galileo Galilei, the mathematician who worked to prove that the Earth revolves around the Sun and not the other way around.

But not so many people know about their fellow countryman Leonardo Fibonacci, his work on the golden ratio, and more importantly for traders, the set of technical analysis tools that bears his name.

Fibonacci is considered to be one of the most gifted mathematicians of the Middle Ages. He spent much of his youth traveling throughout the Mediterranean learning the systems of arithmetic that merchants used to conduct their business transactions. Later in life, he discovered what is now known as the “Fibonacci sequence”—a series of numbers (beginning with 1) in which a given number is equal to the sum of the two preceding numbers:

If you create squares using the numbers in the sequence for width, you’ll end up with a spiral. The sequence of numbers is ultimately less significant than the ratio you get from dividing any adjacent number into the other—for example, 8/13. As you move up the sequence, the ratio approaches the number 1.618, or its inverse, 0.618. This is known as the golden ratio.

The golden ratio shows up in patterns throughout nature, including:

Once you become sensitive to the Fibonacci sequence, you can see the pattern appearing in nature, buildings, art, and even the human body. Rumor has it that if you measure from your shoulder to your fingertips, then divide that number by the distance from your fingertips to your elbow, the result will likely be close to the golden ratio.

This Is Relevant to Trading Because … ?

Okay, this is all very interesting, you might be saying, but what does it have to do with trading?

Back in the 1970s, some investors theorized that the ebbs and flows—buying and selling—in the stock market might follow patterns similar to those of a natural ecosystem. They began applying Fibonacci numbers to their charts in the form of Fibonacci retracements.

Fibonacci retracements are designed to locate areas of support and resistance on a price chart based on numbers from the golden ratio converted into percentages. The levels include 23.6%, 38.2%, 50%, 61.8%, and 78.6%.

To view these Fibonacci retracement levels, head over to the Charts tab on the thinkorswim® platform from TD Ameritrade and pull up a chart. Select the time frame you want to analyze and then identify a high or low point. Select Drawings > Drawing Tools > % (Fibonacci Retracements). Then place your cursor on the high or low point, click once, move to the next high or low point to the right, and click again. The tool automatically calculates the corresponding Fibonacci levels based on percentage retracements (see figure 1).

FIGURE 1: RANGE OF FIBONACCI RETRACEMENT LEVELS. By plotting the lowest and highest points on this chart, the Fibonacci retracement tool automatically calculates potential support levels. Chart source: the thinkorswim® platform from TD Ameritrade. For illustrative purposes only. Past performance does not guarantee future results.

In the chart of the S&P 500 Index (SPX) in figure 1, notice the top level is 100% and the bottom level is 0%. The retracement levels in between are areas you can watch for potential technical support or resistance levels. Fibonacci retracements can also be used in the opposite way—from a low point to a high point (as long as the high point is to the right of the low one).

When SPX started to move above its March low, it met slight resistance at the 23.6% level. Even though it broke above it, the close was right around that level. SPX then continued moving toward the 38.2% level, hesitated there for a few days, and then went back toward the 23.6% level. As you move through the price chart, you can see how the different retracement levels acted as support and resistance levels.

You can try applying this tool to individual stocks or exchange-traded funds. You can also combine Fibonacci levels with other indicators to get more trading signals for confirmation.

Fibonacci in the Markets

You might wonder how Fibonacci numbers, which are so prevalent in nature, can have anything to do with a human system like the stock market. Is there something about the human emotions of greed and fear (which drive buying and selling) that corresponds with Fibonacci numbers?

Maybe; maybe not. But we do know that Fibonacci retracements are accepted and used by many traders, including some who trade for large institutions and hedge funds. This can give them a self-fulfilling aspect, at least in the short term, and in the absence of other technical or fundamental data. Do they always work? Of course not. But they do provide some objective (some traders would say subjective) levels to watch.

And once you’ve become familiar with the Fibonacci sequence, you can explore some lesser-known technical tools such as Fibonacci extensions, times series, fans, arcs, and more. 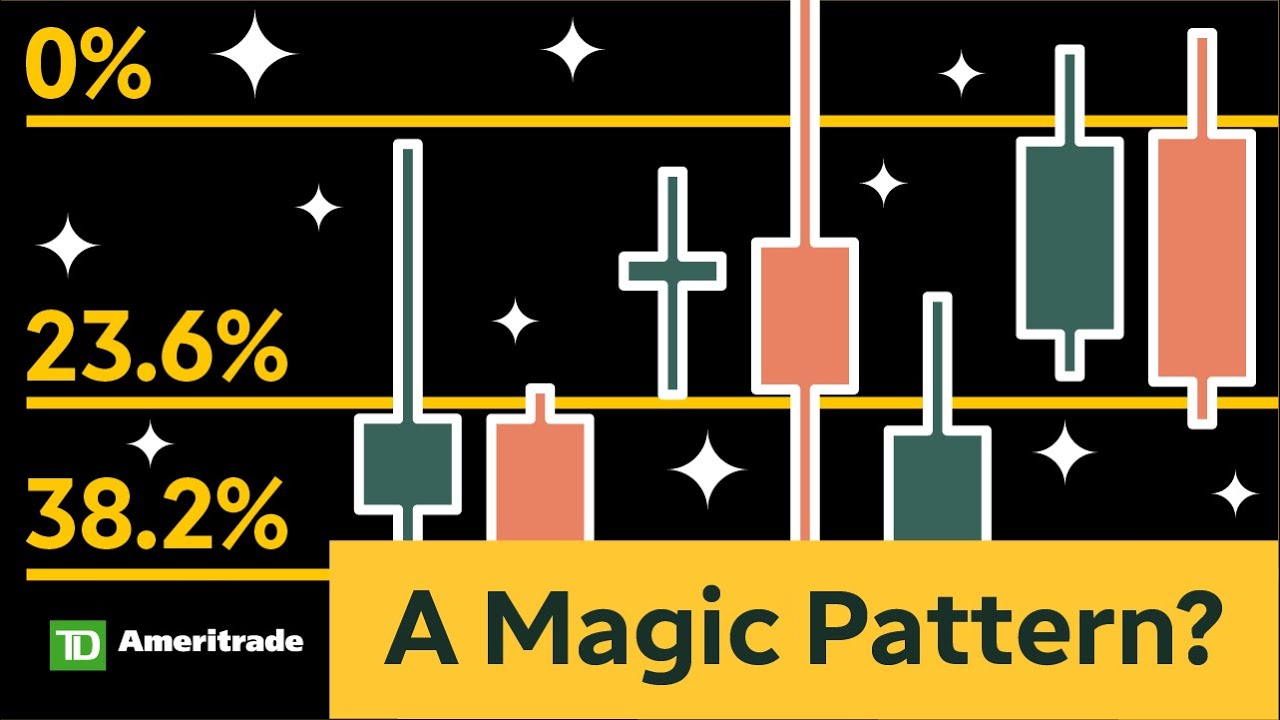