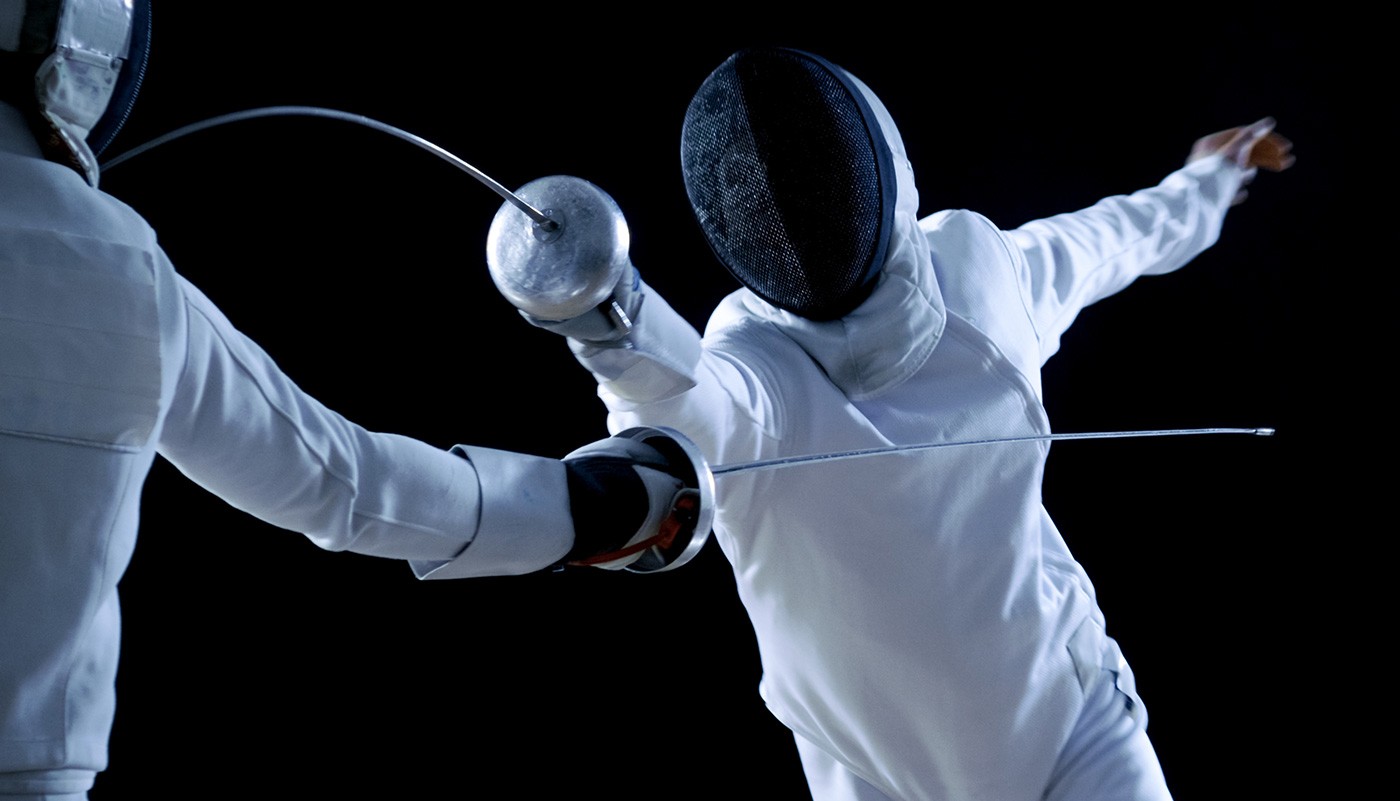 Of the hundreds of technical analysis studies and indicators available for traders, perhaps none is more widely used than the moving average. Guess what? There are several types of moving averages, based on different calculations. Understanding which type works best—and when—is the key to effectively adding moving averages to your charting basics toolbox.

Moving averages smooth price data to form a trend-following technical indicator. They do not predict price direction; instead, they define the current direction with a lag.

As the name might imply, the simple moving average (SMA) is the most basic form of this technical indicator. For stocks, it’s calculated by adding together all closing prices for a specific number of time periods, then dividing that total by the number of periods.

For example, if you wanted to find the current 10-day SMA of a stock, you’d add up each of the closing prices for the last 10 days and then divide by 10. With each new day moving forward, the first day of that 10-day series would be dropped from the calculation and the new day would be added.

The exponential moving average (EMA) is the more sophisticated cousin to the SMA. The calculation starts out the same as the SMA but is modified so that the most recent data points in the series have more weight than the older ones. As fresher data points become stale, their weighting in the calculation decreases exponentially—hence the name.

If you’re interested in the math, here’s how to calculate the multiplier for the 10-day EMA:

An interesting quirk of the EMA is that only about 87% of the data used to calculate the indicator is taken from the actual number of charted price bars in the length of the average. Because of the nature of the exponential decay, data for an EMA is taken from an infinite amount of historical periods. Although for all practical purposes, once it gets beyond two times the length of the average, the weighting is so infinitesimal that it’s irrelevant.

When to Use Each Moving Average

With moving averages in general, the longer the time period, the slower it is to react to price movement. But everything else being equal, an exponential moving average will track price more closely than a simple moving average. Because of this, the EMA is typically considered more appropriate in short-term trading.

The same characteristics that make the EMA better suited for short-term trading limit its effectiveness when it comes to the long term. Although the EMA will move with price sooner than the SMA, it often gets whipsawed, making it less than ideal for triggering entries and exits on daily charts.

The SMA, with its built-in lag, tends to smooth price action over time, making it a good trend indicator—staying long when price is above the average and flat (or short) when it is below. A simple moving average can also be effective as a support and resistance indicator. Figure 1 compares both types applied to one individual stock.

FIGURE 1: MOVING AVERAGES, CHARTED. In this daily chart, the exponential moving average (yellow line) tracked price slightly better than the simple moving average (blue line), although both provide support for the general trend. On occasion, however, the EMA generated a false breakout signal. Using the SMA, the signal comes only after the trend is fully reestablished. Chart source: the thinkorswim® platform from TD Ameritrade. For illustrative purposes only. Past performance does not guarantee future results.

Some traders like to use moving averages in conjunction with other technical indicators and overlays to get a more complete picture. For example, consider experimenting with a moving average along with a momentum indicator such as a stochastic oscillator, moving average convergence divergence (MACD), or the Relative Strength Index (RSI). 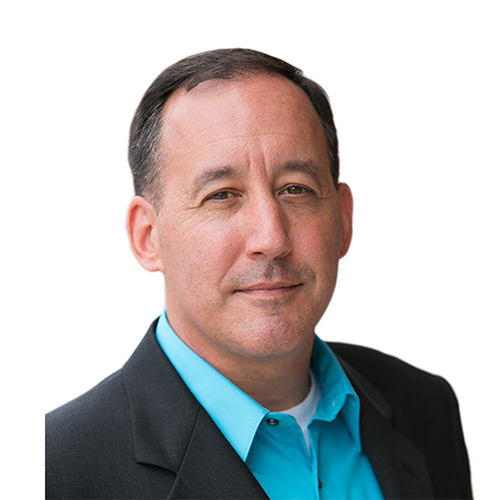