Spotting Stock Trends at a Glance with the MACD Indicator

The MACD indicator helps identify the strength, direction, and duration of a price trend. Stock traders can look at MACD crossovers and divergences as trading signals. 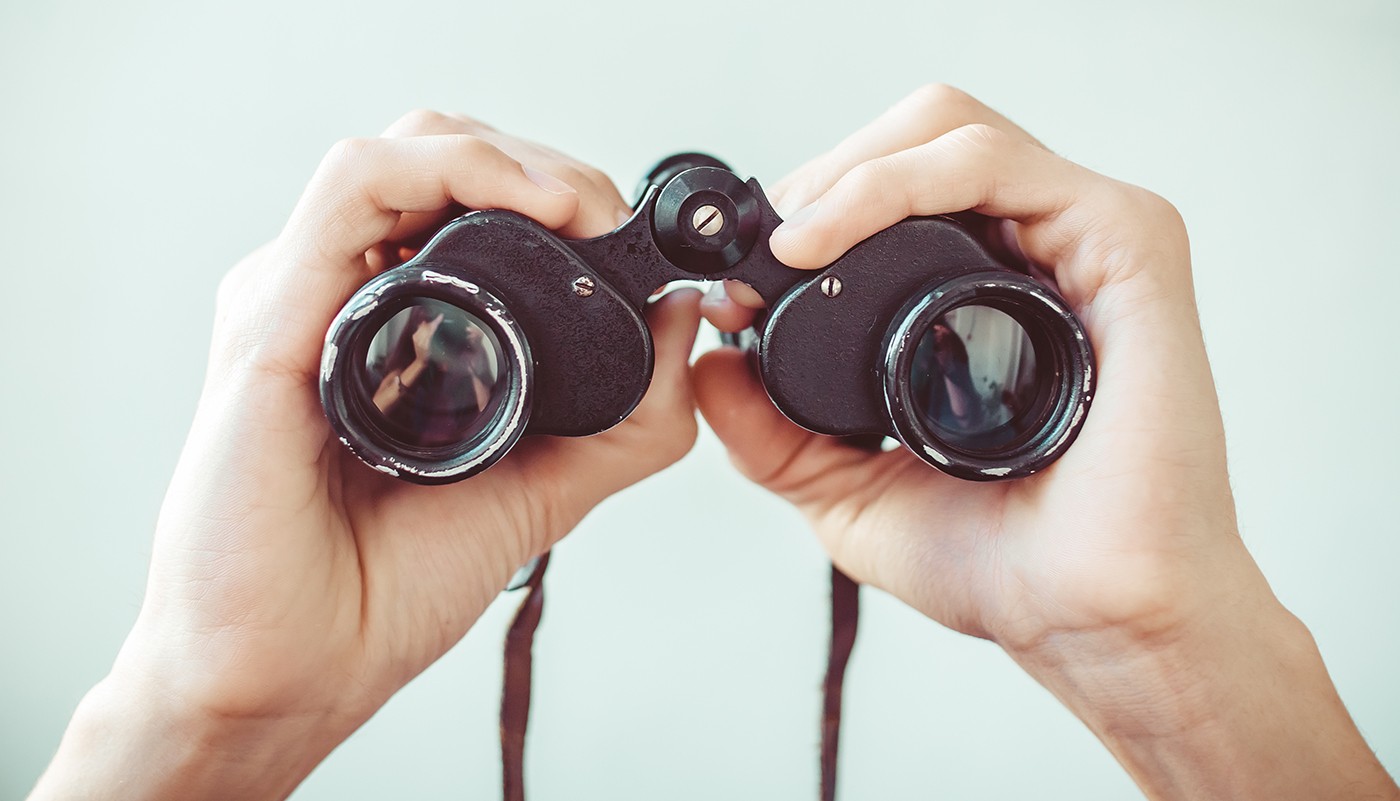 It’s a mouthful. But the moving average convergence divergence (MACD) indicator can help put you on the right side of critical changes in a stock’s price.

Fashion trends change all the time. Adopting a new trend too soon, or too late, can result in some awkward moments. Stock price trends change even faster than the fashion runway. And being caught on the wrong side of a stock trend can be more than awkward—it can be potentially disastrous to a trade.

One way to track a stock trend is with a moving average, which charts the stock’s average price over a particular time frame. It “moves” by adding the current day and dropping the oldest day. The MACD indicator takes the concept a step further by adding a second moving average and some extra trimmings. Let’s take a closer look.

MACD is considered a momentum indicator that can help spot changes in the strength, direction, and duration of a price trend. Basically, it measures the divergence or convergence between two moving averages. MACD is a popular technical analysis tool that’s usually displayed in a subchart, either as a histogram or in line form (see figure 1).

FIGURE 1: CHARTING THE MACD INDICATOR. MACD is typically plotted as either two lines—fast line (cyan) and signal line (yellow)—or as a histogram. Both chart types can be applied in similar ways, but there are subtle differences. It’s a good idea to use both to help identify potential trade entries and exits. Chart source: the thinkorswim® platform from TD Ameritrade. For illustrative purposes only. Past performance does not guarantee future results.

The MACD line chart is displayed as two lines, in this case cyan and yellow. The cyan line, or the “fast” line, plots the difference between two exponential moving averages (EMAs). Figure 1 uses the 12- and 26-period EMA, but these parameters can be changed. The yellow line, which is sometimes called the slow or signal line, is the EMA of the MACD fast line.

So in short, the MACD calculation involves subtracting the two EMAs (12- and 26-period by default) to plot the fast line, and plotting the EMA of the fast line to create the signal line.

The MACD histogram plots the difference between the MACD fast and signal lines. An upward slope in the bars typically indicates prices are rising, whereas a downward slope indicates falling prices.

You may notice the MACD histogram bars move above and below a zero line. Movement around this zero line can help indicate the strength of a stock trend as well as potential trade entry points.

How to Read MACD

There are a few different ways to apply the MACD indicator. We’ll focus on two here: crossovers and divergences.

If the MACD histogram bars are above the zero line but start moving down, it indicates that momentum may be slowing. This could signal a pullback or trend reversal.

Let’s look at figure 2 for an example of how to use the MACD crossover and divergence.

FIGURE 2: MACD CROSSOVERS AND DIVERGENCES. There are different ways to use the MACD indicator. One of the more popular ways is to look at crossovers of the fast line above or below the signal line. You can also look at divergences between the indicator and stock price. Both chart types may be used to identify trends, trend reversals, and momentum. Chart source: the thinkorswim platform from TD Ameritrade. For illustrative purposes only. Past performance does not guarantee future results.

How to Chart MACD

In the thinkorswim platform from TD Ameritrade:

In figure 2, the histogram bars (top subchart) moved above the zero line in January with each bar becoming higher than the preceding bar. At around the same time, the MACD line chart (bottom subchart) shows the fast line crossing above the signal line. These actions in the MACD indicate the likelihood of the beginning of an uptrend with strong momentum.

The two lines continued moving up and went above the zero line, which suggested the uptrend still had legs. It wasn’t until price hit the lower end of its channel that the MACD lines showed the likelihood of a slowdown in the trend. The two lines stayed above the zero line without much movement for about a couple of months. But there was no indication of a trend reversal until April, when two things occurred:

This should have alerted traders to the possibility of a downtrend.

MACD divergence. Divergence happens when price moves in one direction and the indicator moves in the opposite direction. Divergences could indicate a trend slowdown or reversal. Shifting our attention to the histogram, the first time price reached the top of the price channel, the histogram bars started becoming shorter. That divergence between price and the MACD indicator may have been an early indication of a slowdown in the trend. This should have alerted traders that the trend may continue for some time but without much momentum.

These are the types of MACD signals you could keep an eye on when analyzing a stock chart and thinking about when to place a trade.

MACD can be used with other technical analysis indicators to identify potential trading opportunities as well as entry and exit points. It’s an important basic to include in your trading wardrobe. Trends may change. But having go-to tools never goes out of style.