In the past, it used to be that women handled the household spending but men handled the finances. Fortunately, that's changing. But a gender pay gap, combined with longevity trends, should make financial literacy a front-burner priority for women. 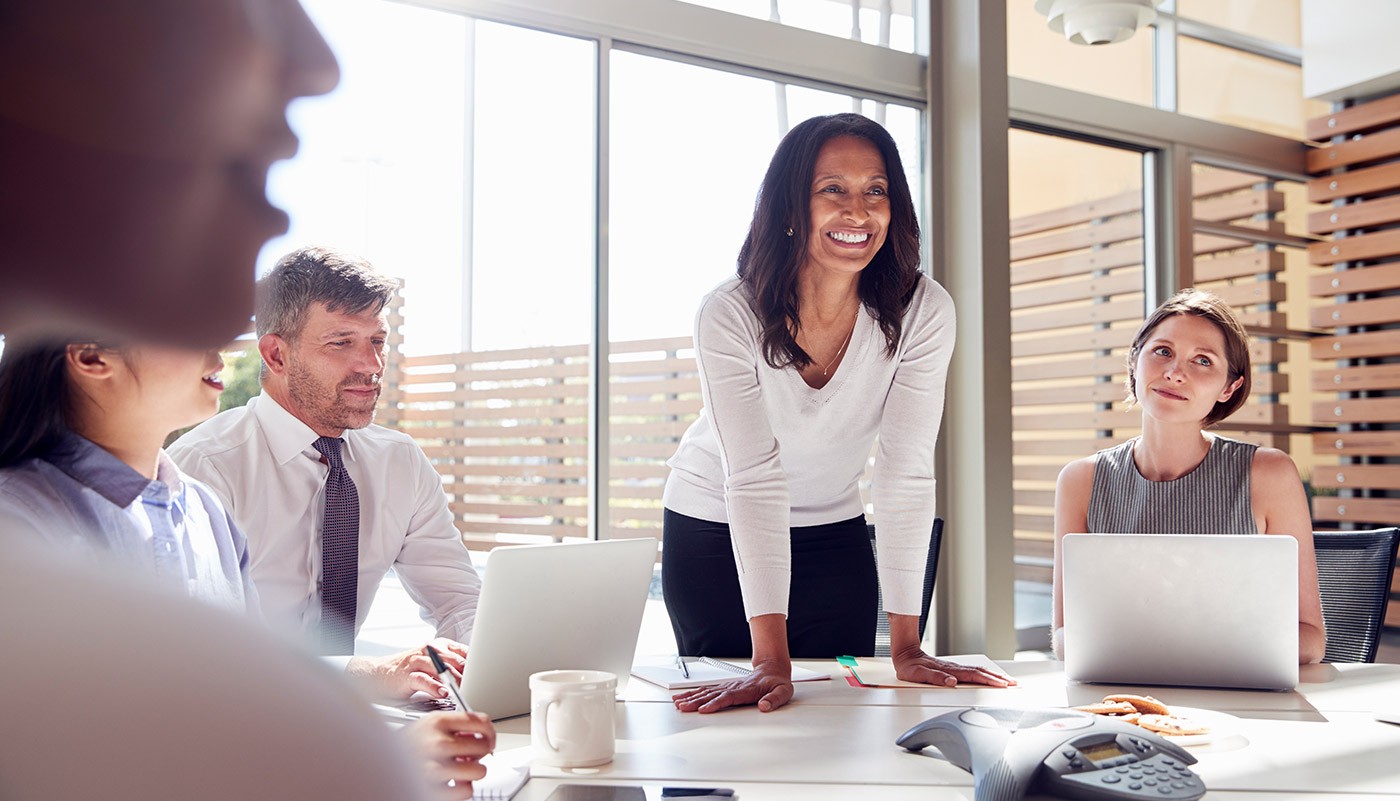 The financial divide between men and women starts early and grows wider as we age. Beyond the widely-quoted fact that women earn 79 cents for every one dollar a man makes, the median income for American males from 16-to-19 years old is more than 15% higher than it is for women—or roughly $501 to $437 on a weekly basis—according to the Bureau of Labor Statistics (BLS).

To make matters worse, women are walking this earth on average for seven years longer than men worldwide, According to the World Health Organization’s World Health Statistics Overview of 2019, which can turn that financial inequality into a deep gorge.

According to David Bach, the financial advisor and author of Smart Women Finish Rich, 90% of all women will have sole responsibility for their finances at some point in their lives, yet a whopping 79% have not a clue what to do,

“Pay attention,” Connie Hill, education coach at TD Ameritrade nearly yells during financial education webinars. “You need to wake up and realize that unless you want to be totally dependent on someone else, which may or may not happen for some, you need to step up and start informing yourself.”

Hill goes back to that marriage longevity statistic, one that has stayed remarkably static over the last three decades. “In most divorces, the woman’s standard of living goes down by about 73%,” she said, citing author Bach. “Yet 50% of marriages do end in divorce. It’s a reality and women need to be involved in their finances from Day 1 for that reason alone.”

Hill, who has a penchant for effective quotes, turns to Mark Twain for this one: “The secret to getting ahead is getting started.”

Here’s how, according to Hill.

Hill, like any financial educator worth her weight in gold, can’t stress enough that the real secret sauce in all this money talk is compounding.

If you don’t know this financial concept, learn it and ingrain it in your brain: It is returns upon returns—which can be in the form of interest, investment returns and dividends.

Granted, in the real world a robust, constant, guaranteed return is highly unlikely. Markets have bull and bear markets, corrections and recessions, and interest rates ebb and flow over time. But in general, compounding has the power to magnify returns.

But Hill wants investors to ante into that initial investment kitty on an annual basis, thereby magnifying the magic of compounding.

“Never underestimate the power of compound investing,” Hill says. And the sooner you get started, the better, as you can give your money more time to grow, and to recover from any downturns along the way.

TD Ameritrade and third parties mentioned above are separate and unaffilated, and not responsible for each other’s services or policies. AdChoices