Parents can be the best role models for kids when it comes to saving and spending money. Here are five lessons parents can use to teach their kids about money. 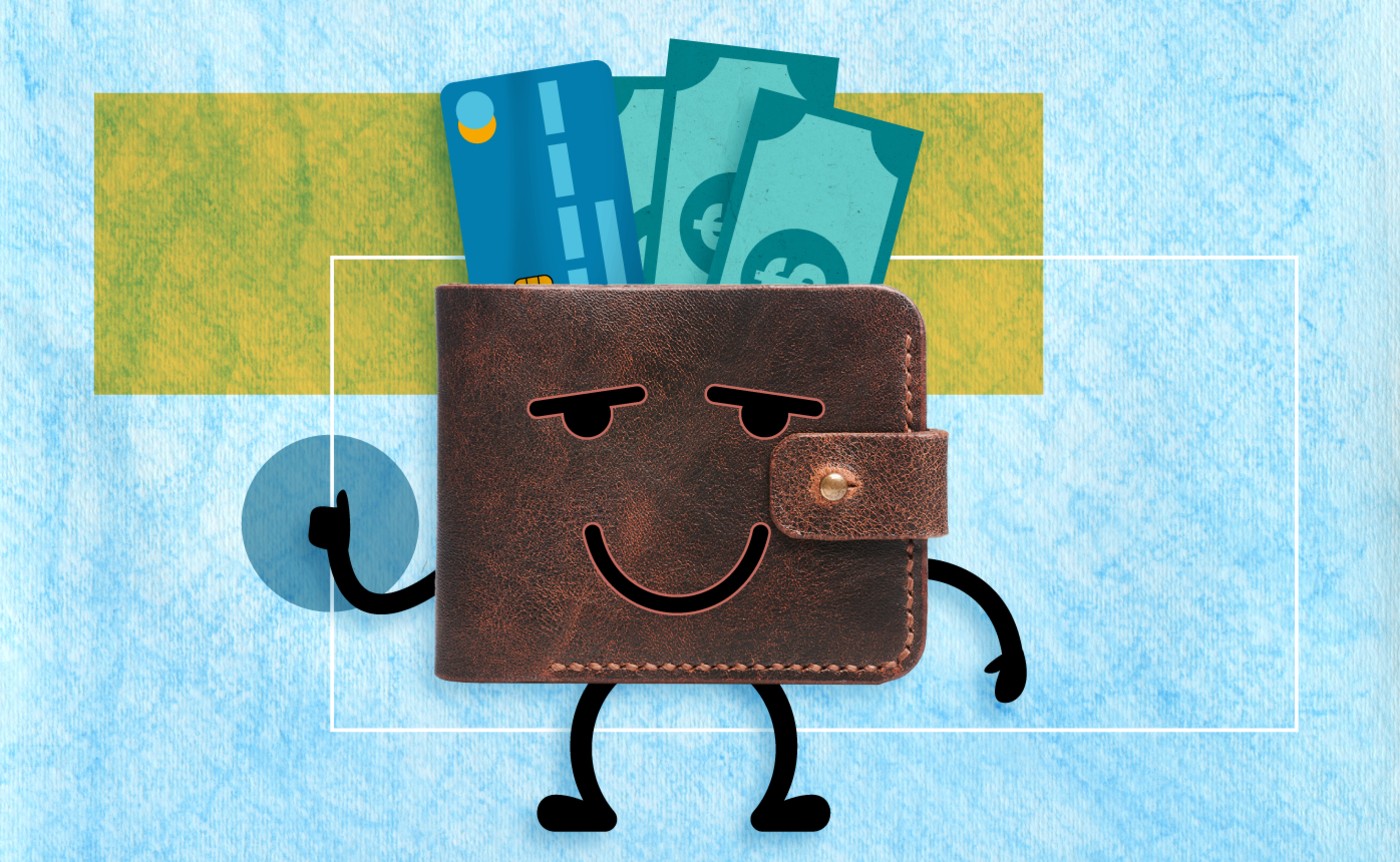 Teaching kids about money is one of the best educational foundations parents can provide. And if you’re a money-savvy parent, you may have all the skills necessary to help your children make more informed financial decisions in the future.

The best way to start: Be a role model and lead by example so the financial advice comes naturally. Sometimes it’s important to have specific financial discussions too. Not sure how to teach kids about money? Here are five money lessons for kids to consider.

Lesson #1: Money Is Earned, Not Given

Robert Siuty, senior financial consultant at TD Ameritrade, explained that parents can structure allowances so they’re tied to chores and other tasks rather than freely given. “The problem with just being given money is there’s no back end where you have to do something to make it happen,” he said.

Make it specific to the child. When giving money, parents should directly explain how the funds are tied to the chores. “You can tell them: ‘You did the right things, you hit your task, met your expectations, and here’s your reward for it,’” Siuty explained.

Further, Siuty noted that rewards can be structured so certain tasks have a higher value than others, and compensation can be weekly, monthly, or anytime that’s appropriate. It doesn’t always have to be monetary. “It can be a play date, a round of mini golf, or maybe going to the theater to see that movie they’ve been looking forward to see once they complete a set number of tasks over the course of the month,” he added.

When teaching kids about money and savings, Siuty suggested using clear jars so they can see the money pile up. “If the money is physically in their hand, and if they see the money going in and out of the jars, it’s more impactful, and it makes them think twice,” he said.

Recently, we’ve seen an increase in interest rates. “With savings rates becoming more attractive, the lesson can pivot from saving money in jars to saving money in an interest-bearing account where their money can make more money and work for them” Siuty remarked. Siuty also suggested encouraging friends and family to give monetary gifts that can go toward larger goals or experiences to teach the idea of savings targets. “It’s the repetition, and getting them into that mindset of ‘this is birthday money’ or whatever, and instead of spending it, ‘I’m saving it for my first car or for buying that iPad,’” he explained.

As children grow older and understand those concrete money lessons, parents can teach them to save by using apps. Apps allow children to track their savings over time, and they open up conversations about how to spend money.

Savings conversations can segue into the third lesson: how to spend money. This is when parents can teach kids about money management without having their young eyes glaze over.

Parents can talk about goal setting with spending money, even if it’s something small. Tying the spending to a physical object early on, such as a toy, shows how the money pile diminishes when money is spent.

Setting goals helps explain concepts, such as delaying gratification to control impulse spending and saving toward something children really want. However, these spending discussions should start with younger kids so they develop the right habits early on.

“I broach it from the standpoint of if they really want something, they should spend their own money for it,” Siuty added. “Spending their own money makes an impact on their decision-making process. It’s getting them to rationalize and internalize their thought process around money and why saving is important.”

Learning how to set savings goals also gets children into a mindset about greater savings goals for the future, such as saving for a car, college expenses, and eventually retirement.

Another good money lesson for kids is teaching them the importance of good credit, especially because this isn’t a concept taught in schools.

Greg Hammer, president of Hammer Financial Group, suggested starting with a low-limit credit card to give kids the experience of using it. Then parents can start to explain the differences in the types of debt: good debt, such as debt used to increase equity, like buying a house; and bad debt, from overspending on unnecessary items put on credit cards.

Many students in college will receive credit card offers, so teaching these lessons while kids are still at home could keep them from going into debt later. Also, it may be worthwhile to discuss parents’ own negative experiences with credit card debt as a cautionary tale.

A recent study published by the National Bureau of Economic Research found that parents’ attitudes toward debt can significantly influence how children think about and approach borrowing money as adults. For example, parents who fret about debt or show discomfort about it tend to have children with similarly cautious views. Children who grow up in homes that are more comfortable with debt, by contrast, may be more open to borrowing.

In a society where there’s always a latest and greatest item to buy, it can be easy to succumb to overspending. Advertising, marketing, fashion trends, and peer pressure can adversely affect financial decisions. This is why teaching kids about money is important.

Hammer explained that reinforcing the lessons of the value of money, what those dollars mean, and how they’re earned can help children understand the differences between necessities and luxuries. One way to reinforce those lessons is to expose children to the different financial realities for people not in their social groups.

Using an example from his own life, Hammer described how during the holiday season his church supports families in need. Hammer’s children will shop for other kids, often using their own money to buy gifts. It’s a chance to explain that access to luxury items is not an entitlement, and that not everyone can afford to buy the latest electronic gadget or take expensive trips.

“It’s really having them understand that ‘hey, we might go on nice vacations, but not everyone gets to do this,’” he said.

When it comes to teaching kids about money, the combination of leading by example and explicitly explaining why it’s important to save, have good credit, and be mindful of spending can help children make informed financial decisions as they grow up.