What's the Repo Market and What Might Cause a Spike in the Overnight Lending Rate? 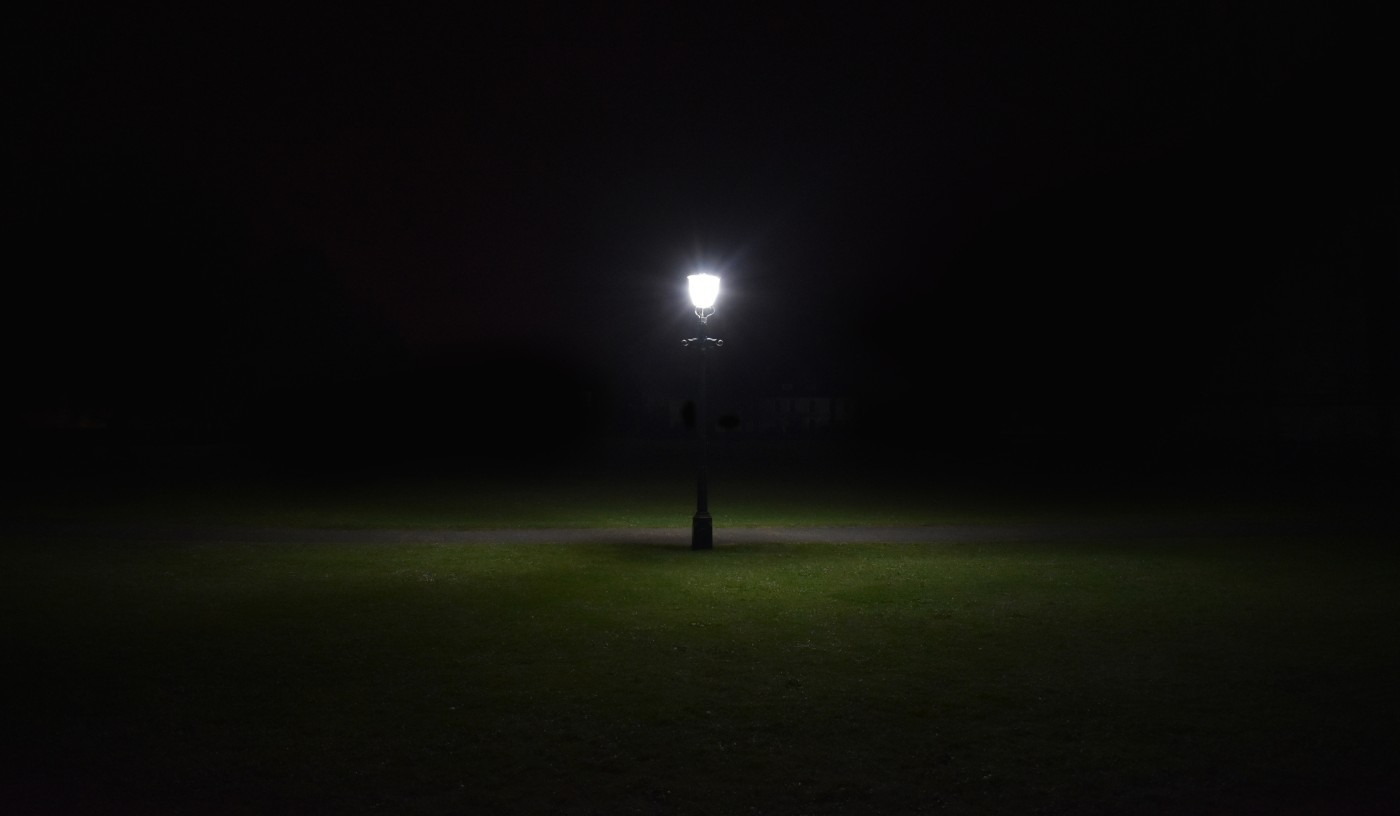 Some things that go bump in the night can affect your pocketbook.

Consider, for example, what happened last week when headlines appeared with references to “repos” and the “overnight lending rate.” Those eye-glazing terms made news for the first time in more than a decade as the Fed injected liquidity into the money markets.

Many variable-rate loans are tied to these obscure terms, meaning they can sometimes have an impact on mortgages, credit cards and other loans tied to a floating-rate benchmark. The tumult also conceivably could raise the cost of currency hedging and reduce the yield that international investors can make in the U.S. market, causing normally reliable foreign buyers to avoid U.S. bonds, Barron’s noted. If that happened, it could lead to rising bond yields.

There’s nothing yet to make anyone hide under the sheets. Last week’s quick jump in overnight lending rates and the Fed’s apparently effective response aren’t likely to have any long-term impact on loan rates or the markets at this point, analysts said. Despite that, investors should at least know the basics of repos and overnight rates, learn why the Fed intervened, and how a future scenario might play out.

Repo is short for “repurchase agreement.”  Repurchase agreements are essentially collateralized, short-term loans between two parties where one party sells the other party a security (usually Treasuries) with the understanding they’ll buy it back at a specified time and price.

Repos are generally entered into by dealers of government securities and the Federal Reserve to regulate the money supply and bank reserves. The rates determined here are called the “overnight lending rates.”

One example of a repo trade is when a trading desk needs cash and pledges some of its Treasuries to a bank overnight to raise that cash, Barron’s said. When it buys back the Treasuries the next day, there’s a small fee, or a negotiated rate of interest. That rate—which, if annualized worked out to 10% in some transactions—is what spiked last week.

“The repo market is critical in controlling the money supply by raising and lowering available funds in the economy,” said Craig Laffman, director of fixed income trading and syndicate at TD Ameritrade. “And the repo rate can either encourage or discourage banks from selling securities back to the central bank for cash.”

What Happened Last Week in Repo?

Overnight lending rates topped at an annualized rate of 10% last week, four times higher than the prior week. That essentially meant some banks were willing to pay upwards of 10% interest rates for cash. When’s the last time your cash earned that high of a rate? That’s why it was such a dramatic and eye-catching move. Figure 1 below shows the daily fluctuation—and the September spike—in the Secured Overnight Finance Rate (SOFR), a broad measure of overnight borrowing costs.

FIGURE 1: OVERNIGHT SPIKE. The Secured Overnight Financing Rate (SOFR), a measure of the annualized cost of borrowing cash overnight collateralized by Treasury securities, is subject to occasional ebbs and flows, but typically stays close to the target Fed funds rate. On September 17, 2019, a short term liquidity squeeze pushed SOFR up significantly. When the Fed injected liquidity via repo transactions, SOFR returned to a more normal level.  Data source: Federal Reserve's FRED database. Image source: The thinkorswim® platform from TD Ameritrade. For illustrative purposes only. Past performance does not guarantee future results. FRED® is a registered trademark of the Federal Reserve Bank of St. Louis. The Federal Reserve Bank of St. Louis does not sponsor or endorse and is not affiliated with TD Ameritrade.

“At its core, this happened because of a scarcity of bank reserves, with the likely catalysts being a combination of growing bill supply, large settlements of coupon auctions and September’s corporate tax collections,” Laffman said.

Specifically, a shortage of cash probably led to the situation. The Fed has spent the last two years shrinking its balance sheet, meaning banks’ excess reserves have fallen. The Fed acted last week to inject cash back into the system. That could be seen as a bandage, because the situation itself hasn’t fundamentally changed.

How Did the Fed Respond?

When the overnight rate spiked to 10% early last week, the upper band of the Fed funds rate was 2.25% at the time, leading some analysts to claim that the Fed had temporarily lost control of borrowing costs. That’s a big deal if true.

As the Fed injected liquidity and banks quickly snapped it up, the overnight rate quickly fell back toward levels more in line with the Fed funds rate, which after last week’s rate cut is now between 1.75% and 2%.

Fed Chair Jerome Powell sounded like he was trying to ease investors’ minds last week when he said he wasn’t concerned about how the New York Fed operated during the rate spike. Speaking at a press conference after the Federal Open Market Committee (FOMC) meeting, Powell said, “If we experience another episode of pressures and money markets, we have the tools to address those pressures.  We will not hesitate to use them.”

In other words, the Fed appears to have a handle on the situation and it’s not spiraling out of control. The fact that overnight lending rates fell quickly after the Fed’s intervention could help back up what Powell said.

Why Do Overnight Funding Rates Matter?

Still, Laffman says investors can’t just forget this happened, because if amplified, it could potentially have an effect on pocketbooks.

“If overnight funding levels remain elevated for prolonged periods of time, this strain can carry through to the broader economy. If a bank needs to pay a higher amount for overnight liquidity backed by government securities, that can reset the bar of borrowing costs for companies and consumers.”

“At its core, the markets and investors need confidence that the Fed can and will stabilize the front end during liquidity strains,” Laffman said. “Without the Fed helping to stabilize the funding markets by injecting cash, there could be broader ripple effects across the broader markets and economy.”

Could This Affect Variable-Rate Borrowing Costs?

It sounds like the Fed not only has things under control, but has demonstrated it has the proper mechanisms in place if there’s a repeat of the events from last week. However, if borrowing does keep getting more difficult for banks and they start having to pay higher interest rates when they borrow reserves from other banks, that could cause variable-rate mortgages to rise as banks pass along their costs. Other variable loans like auto loans could also be affected.

When you bought a home with a variable-rate mortgage, you no doubt read every line of the fine print, right? Most importantly, you read that your rate could go up if interest rates rise. That’s the very basic way these loans work. Depending on how your particular mortgage is structured, the rate could change every year or even every month.

While it doesn’t look like last week’s wake-up call necessarily had lasting implications, if you see more headlines about this you might want to keep the night light on to track those interest rates. Because a prolonged repo market challenge where the Fed isn’t able to bring rates quickly down could have an actual impact next time.