Gearing Up: Tesla's Path to the S&P 500 Index Has Been a Wild Ride

Tesla’s addition to the benchmark S&P 500, which will result in the largest-ever rebalancing of the index, has big implications for the broader market because of Tesla’s market cap. 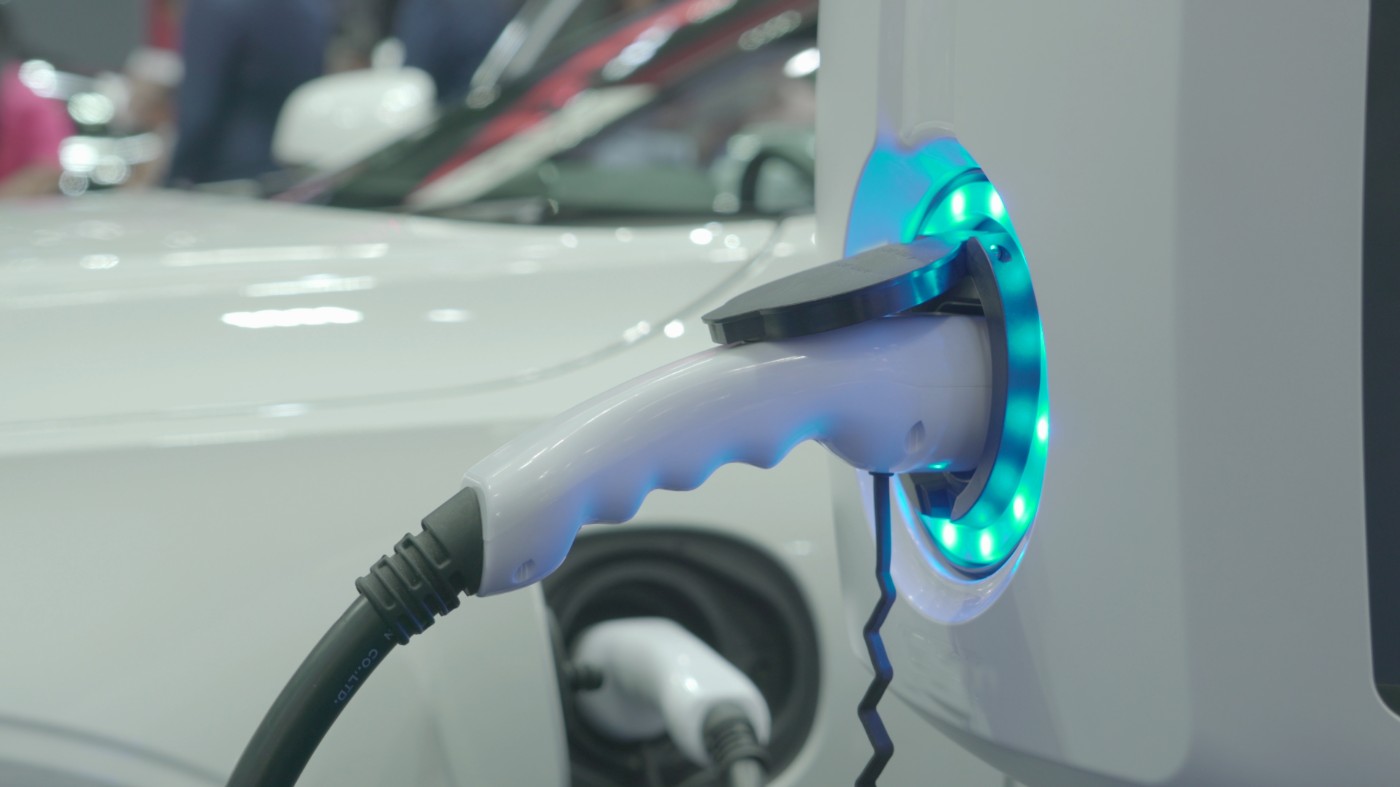 Say there’s a company that, over the past 15 quarters has lost money more often than not, and whose stock trades at a trailing price-to-earnings (P/E) multiple of over 1200. Could it be worthy of investor attention?

If the name is Tesla (TSLA), the answer is a resounding “yes.” And the spotlight on the company has only brightened after the announcement that it will be added to the S&P 500 (SPX) and S&P 100 (OEX) indices prior to the Dec. 21 trading session.

The addition to the benchmark SPX, which will result in the largest-ever rebalancing of the index, has big implications for the broader market because, despite TSLA’s checkered earnings history, it’s one of the biggest companies in the world.

“Tesla’s inclusion in the S&P 500 is symbolic of its meteoric rise to one of the world’s largest companies by market capitalization and a premier player in the EV (electric vehicle) market,” said Alex Coffey, senior specialist of client and market structure insights at TD Ameritrade.

While index rebalancing is fairly common, high profile ones have the potential to be major market events, especially as investors have become more tied to indices over the years.

TSLA is the most valuable company ever added to the SPX.

“Tesla being added to the S&P 500 is a factor that could cause a lot of movement in and out of the market,” said JJ Kinahan, chief market strategist with TD Ameritrade. “People get excited about TSLA being added to the S&P 500, but don’t forget there’s something on the other side of this. People will have to be getting out of a lot of other stocks, too, and that could provide pressure. All this can make sudden, quick movements possible in the market one way or the other.”

It’s also worth keeping in mind that any stock price gains related to inclusion in stock indices are often short lived, meaning they shouldn’t alter long-term plans that investors have already put in place for their portfolios, Coffey cautioned.

There could also be broader market implication beyond just the rebalancing. Tesla’s stock has been a volatile one, which means that it could make the S&P 500 more volatile as well, especially given Tesla’s size.

Tesla is replacing Apartment Investment and Management Company (AIV) in the broad index. The real estate investment trust (REIT) completed a spinoff of part of itself this week, making AIV no longer representative of the S&P Composite 1500 indices market cap ranges, S&P Dow Jones Indices said in a press release.

Although AIV has struggled this year with decreased occupancy rates, lower rental rates, and incremental costs associated with the pandemic, the Wall Street Journal reported that analysts hadn’t identified the company as among likely candidates for removal.

In addition to the SPX, Tesla is also joining the OEX, replacing Occidental Petroleum (OXY), which will remain in the broader SPX. The oil and gas company has underperformed the market during the pandemic as demand for crude plummeted.

It seems notable that an electric-vehicle manufacturer is replacing a company that extracts fossil fuels. In addition to the short-term effects from the pandemic, perhaps this also reflects changing attitudes in society about fossil fuels, renewable energy, and climate change.

Bulls and Bears and Books

With Tesla’s stock up more than 640% year-to-date as of December 16 (see chart below), it’s clear that plenty of investors are bullish on the company. But the stock is intensely polarizing, and there have been plenty of bears out there shorting the stock—some of whom got a bit bloodied in this year’s rally.

FIGURE 1: THE IN AND THE OUT. The meteoric rise of Tesla (TSLA—candlestick) has emerged as one of the top investment stories of 2020, culminating in its addition to the S&P 500 (SPX) and S&P 100 (OEX) as of December 21. Shares of Occidental Petroleum (OXY—purple line) took it on the chin when it was announced TSLA would be replacing it in the OEX. Shares of Apartment Investment & Management (AIV—blue line) will leave the SPX, due to its having separated into two companies. Data source: S&P Dow Jones Indices, Nasdaq. Chart source: The thinkorswim® platform from TD Ameritrade. For illustrative purposes only. Past performance does not guarantee future results.

The company’s popularity among the bulls seems to have more to do with what Tesla might become under its visionary CEO Elon Musk than its balance sheet or quarterly performance, meaning that narrative and growth expectations seem more important to the bulls than today’s company fundamentals.

Some investors see Tesla as a climate change play—basically thinking companies such as Tesla will be crucial in helping the planet manage a dire threat. Others may not go that far, but still see the company “helping create a breakthrough in some type of alternative energy that could be applicable beyond electric vehicles,” Coffey said.

This stage in Tesla’s development might be reminiscent of an early Amazon (AMZN) before the first dotcom bubble and crash. At the time, AMZN was focused on books, and the company lost 10 cents on every one they sold—the equivalent (in the eyes of some analysts) of selling dollar bills for 90 cents apiece.

Not a great business model, but Amazon has been led by another visionary, Jeff Bezos. Books were only the first step in his plan for a company that has since risen to the top of e-commerce. Sure, Amazon still sells books, but its reach extends to cloud services, grocery delivery, and selling a huge variety of products.

The bulls are hoping for a similar trajectory for Tesla, as the company is more than just an electric vehicle maker. It’s also a cutting edge battery company, in addition to being involved in solar power. Musk also heads aerospace company SpaceX, which has bought battery components and vehicle parts from Tesla.

Still, it seems that Tesla has a long way to go toward justifying its astronomical P/E ratio. Bears tend to think that TSLA is basically a good company but not worth its current valuation. But finance theory tells us that a stock is just the present value of all expected future cash flows. So someday Tesla’s numbers will have to bear out.

But for now, the bulls are in charge. And those investors who have bought Tesla’s stock outright are about to be joined by those who will get exposure to the company through their holdings of index funds.

“While TSLA has long intrigued many investors, it now stands to possibly benefit from a whole new basket of investors who are passively invested in products tracking the S&P 500,” Coffey said.