What Happens When the Stocks in an Index Change?

Why do stock indices change their components and what happens when there's a change? 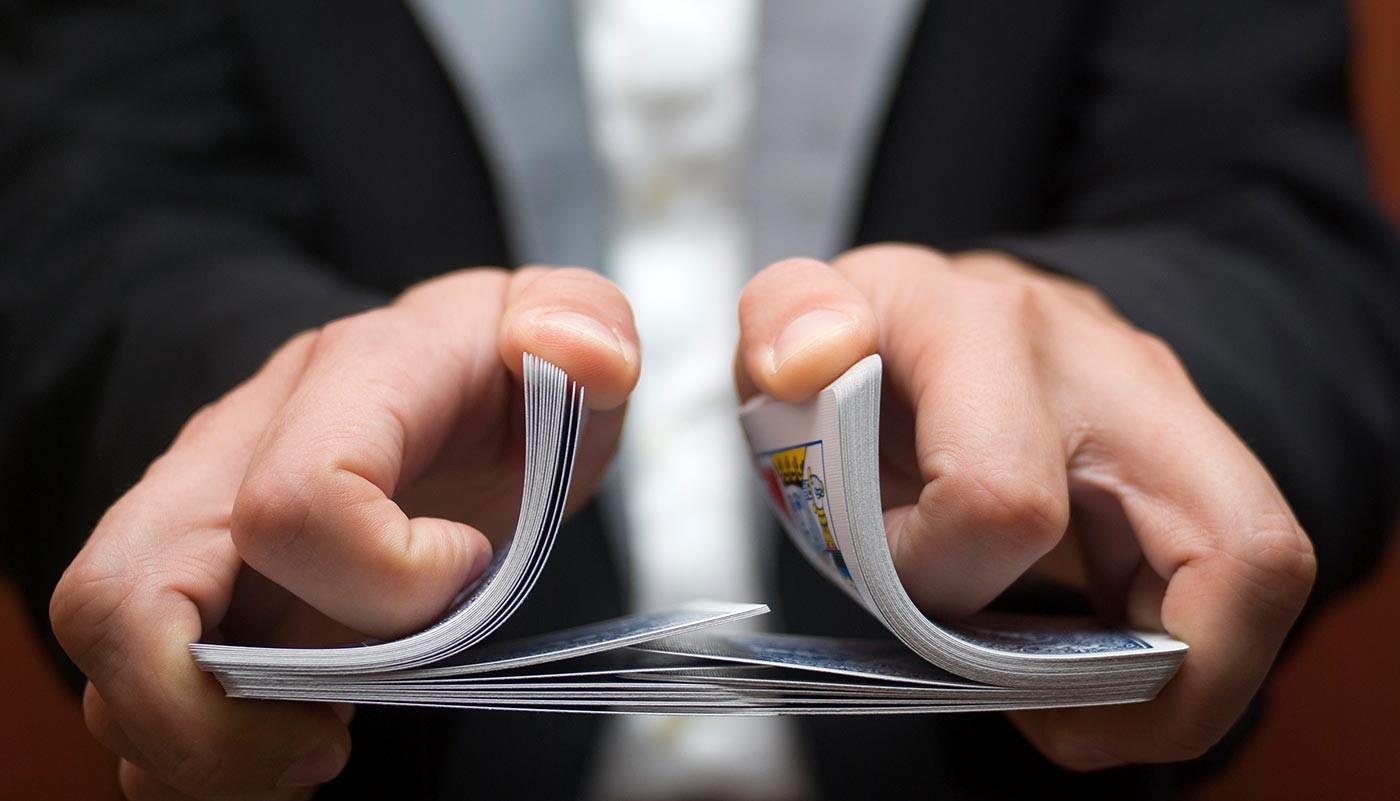 Just like stock splits, index reshufflings are fairly common. They’re structured such that the math stays in line before and after the changes are made. But if you’re new to the concept, it might seem confusing at first. Here are a few things to know.

Since it debuted in 1896, the $DJI (often shortened to “the Dow”) has been one of the most widely watched stock indices in the world. For many investors, it’s the only one that’s a household name, meaning your uncle might ask you, “How did the Dow do today?” when what he really wants to know is whether the market went up or down.

Despite the Dow’s longevity, just as with all indices—such as the S&P 500 (SPX), NASDAQ (COMP), and Russell 2000 (RUT)—the stocks included in the index change over time. That’s why most of the original companies in the Dow (for instance, Chicago Gas, Distilling and Cattle Feeding) aren’t part of the index anymore.

In fact, those changes continue even now. Here are some recent examples:

The 2020 AAPL split led to several changes to the Dow’s lineup. Why? The index is “price-weighted,” meaning the index is derived from the prices of the individual stocks (see more below). The split essentially knocked AAPL’s price down by three-fourths, thereby reducing its weight in the Information Technology sector. Here’s a roundup of the changes, effective August 31, 2020.

The changes help offset the reduction in AAPL’s share price. They also help diversify the index by removing overlap between companies of similar scope and adding new types of businesses that better reflect the U.S. economy—at least that’s the intention, according to S&P Dow Jones Indices.

Change is a constant part of life that you either fear or embrace, but you can’t deny it. In the stock market, micro change happens daily to individual stocks with every new tick. On a macro level, it happens when a stock is added to or removed from an index, whether through a periodic “rebalancing,” or when a company no longer meets the index’s eligibility criteria.

Understanding the mechanics of an index shake-up—and how it can affect your portfolio—can help to make sure you don’t get caught off guard when change comes.

An index is created by selecting a group of stocks and then applying either a direct (simple) or indirect (complex) calculation to determine the weighting of each stock. An example of a direct calculation would be adding together the share prices of all the included stocks and using that total as the index price. An indirect calculation could involve adding all the share prices, dividing by the number of stocks, and then multiplying by their individual average trading turnover, market cap, or any other variable.

Most indices are calculated using an indirect method, including the $DJI, which is a price-weighted index. The index value is calculated by Dow Jones’ proprietary methodology, which includes adding the share prices of the 30 component stocks and dividing by the “Dow Divisor.” The resulting index value is published daily.

The index value for the SPX is calculated in a similar manner—divisor and all—but the 500 component stocks are weighted differently. Instead of by price, the SPX weights stocks by market capitalization (“market cap”). To be eligible for the index, stocks must meet other criteria such as liquidity, the number of shares that trade in the secondary market (“the float”), and the length of time shares have been publicly traded.

Without getting too far into the weeds math-wise, using a divisor simplifies the process of replacing stocks in the index, rebalancing the weightings, and even dividends, stock splits, and other corporate actions. In general, whenever there’s a change, the divisor is tweaked up or down to keep the index value consistent before and after the change.

(Re)constitutional Conventions: Why Do Indices Need to Be Rebalanced?

Markets change continually. Over the course of a year, companies are listed or delisted, existing firms are acquired or merge with other companies, and small companies can grow to become large companies (or vice versa). Without regular rebalancing, an index can become overly weighted toward a small group of stocks or a particular sector.

There are no rules governing the frequency of index rebalancing, but many experts suggest it should be done annually. One well-known index, the Russell 2000 (RUT), does a complete top-to-bottom rebalance—called a “reconstitution”—every June to more accurately reflect the current equity markets.

To understand the need for periodic rebalancing, consider the case of a company like Amazon (AMZN). As of August 2020, Amazon has a market capitalization of about $1.6 trillion and is one of the biggest companies in the world. But at one time—not too long ago, in the grand scheme of things—it was part of the RUT, an index that tracks small-cap stocks. As the company grew, rebalancing removed the stock from that index and added it to the Russell 1000 Index, which is a large-cap index. Who knows what smaller and relatively unknown names now in the RUT might one day graduate to the large-cap indices? That’s part of the fun.

With the rise of ETFs and index investing, there’s been a greater focus on the addition and subtraction of stocks from indices, including those that are widely followed, such as the $DJI, SPX, and Nasdaq 100 (NDX). This is because many institutional investors attempt to mirror the performance of these indices by buying the same stocks. Some funds are even required by their charter or offering prospectus to hold the same stocks.

So when a stock is added to a widely followed index, millions, and sometimes billions, of purchase dollars flow into that stock, typically driving its price higher. Conversely, when a stock is dropped from an index, it is often sold by institutional players, usually causing it to drop in price. However, these price fluctuations are usually short-lived, and some studies indicate that just being a part of an index in and of itself has no permanent effect on a stock’s value.

When a stock is added to an index, it’s often done based on a sustained increase in earnings, appreciation in market value, and positive price momentum. Because of those factors, a stock may exhibit better performance following its addition to an index. But if those factors change, a stock can underperform, even if it’s still part of the index.

An interesting corollary is that a stock can be dropped from an index, not because it’s been underperforming, but because the index allows only a set number of stocks and room needs to be made for a new one. This can represent a buying opportunity when a stock whose fundamentals remain strong dips on the initial selling after being dropped from the index.

Rebalancing is a simple fact of life in the world of indices, so it’s good to understand the timing and dynamics. 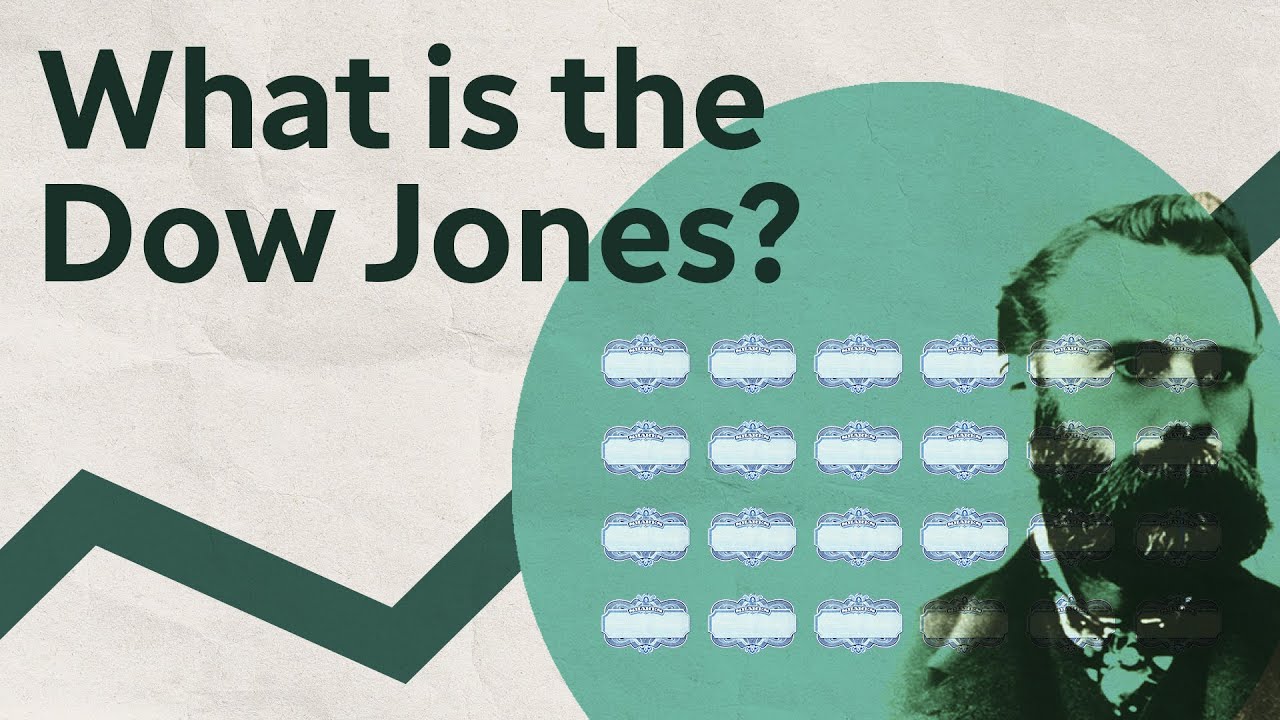 What Is the Dow Jones Industrial Average?
3:51
Print

Carefully consider the investment objectives, risks, charges, and expenses of an exchange-traded fund before investing. A prospectus, obtained by calling 800-669-3900, contains this and other important information about an investment company. Read carefully before investing.

Investors cannot invest in an index.