What’s Lurking Behind the January Effect?

The January Effect is based on the belief that stocks tend to rise higher, on average, in January. Will we see it happen in the new year? Although past performance is never a guarantee of the future, consider watching the last trading week of the year for possible clues. 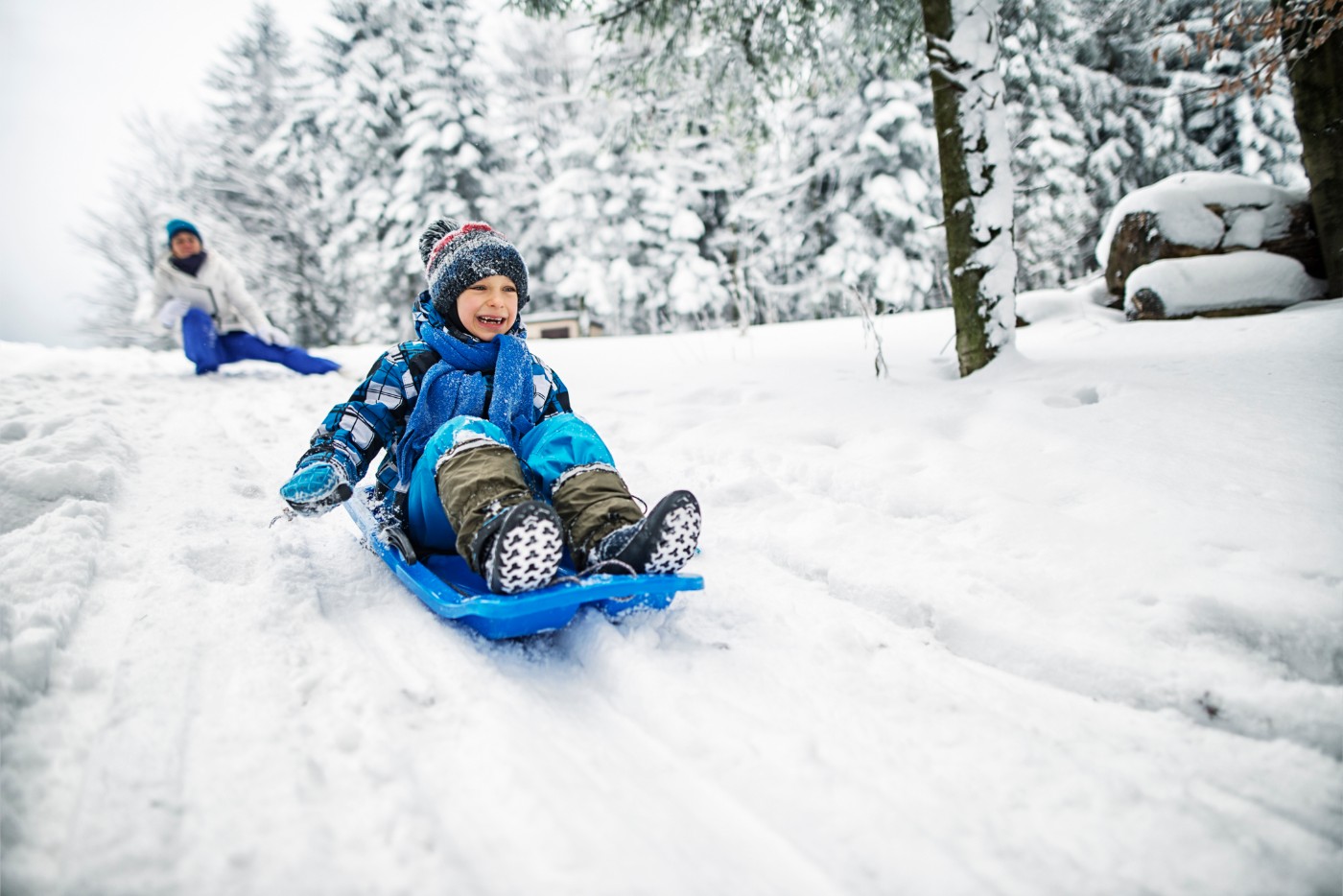 You’ve probably heard of the January Effect—a name based on the popular belief that the odds of the S&P 500 Index (SPX) rising in January tend to be greater than 50/50. It’s a hypothesis, yes, but is it reliable? Well, it’s consistent enough to have earned a moniker, but the jury’s still out on whether it makes an early entry. Regardless of when it actually takes place, how can you work the January Effect into your investment strategy?

Before you jump on the market seasonality bandwagon, it might be a good idea to take a closer look into this phenomenon—why it appears on the “seasonality” radar, what might explain it, and how to work with it should it happen this year or next.

What Is the January Effect?

The big idea behind this seasonal event is simple: Stocks tend to rise higher on average in January compared to any other month in the year. The key phrase is “on average.” As TD Ameritrade education content manager Ryan Campbell described it, “The January Effect can often be tied into another seasonal occurrence—the Santa Claus Rally—when the surge in stock prices begins in the last week of December and first two days of January.” This makes the January Effect something of an extension of Saint Nick’s visit—that is, in the years he decides to come by. But it can start earlier than December (more on that later).

Based on your own market experience, you might know January doesn’t always outperform all other months. But if there’s even an inkling of a chance for it to happen more than 50% of the time—which apparently it has, since 1942—does that mean January presents investors with an opportunity to buy stocks at a cheaper price?

A little bit of history is warranted here. In 1942, investment banker Sidney Wachtel noticed smaller stocks tended to outperform the broader market, on average, during the first two weeks of January. His market observation went only as far back as 1925.

More recently, Stock Trader’s Almanac noted small-cap stocks outperformed large caps in 40 of the past 43 years in January. This pattern typically rides on the back of Saint Nick’s rally in December and is an early indication of the year ahead. So, what factors might be driving this extended period of holiday cheer?

Should Old Acquaintance Be Forgot (and Tax-Loss Harvested)

Toward the end of the year, investors tend to get rid of underperforming stocks to take advantage of tax-loss harvesting or just to rebalance their portfolios. If the market is underperforming, small-cap stocks could get hit hard. So, when investors sell off small caps, it could drive their prices down; they become sort of like post-holiday bargain buys.

’Tis the Season for New Resolutions (and Rebalances)

The new year is a great time to get a fresh start on acquiring better habits, starting a new diet, getting more exercise, and remixing stocks in your portfolio. And anything of value selling at a bargain could make for a good buy (remember, “buy low, sell high”). Stocks that got dumped in December likely lost value in price, but some might have gone a little too far in liquidation, entering “undervalued” territory. Those are the stocks that tend to get snapped up by savvy investors, especially those who received year-end bonuses.

You can do three things with an end-of-year bonus: Spend it, save it, or invest it. Perhaps you’ll do all three, but if you’re an investor, you’ll probably pay particular attention to the last choice (invest it). With January comes the earliest opportunity to get a head start for the year.

But as mentioned earlier, the January Effect might begin setting up well before January, sometimes as early as October or November.

Campbell described the Santa Claus Rally as an up-cycle originating late in the year that’s become so reliable it’s known as the “free lunch” effect. “As the fourth quarter winds down, many investors sell their losers and start looking for better prospects, which often leaves stock prices lower in October and November. These lower prices in turn prompt accumulation of shares, which at times has continued through January and February, pushing prices even higher,” Campbell said.

And with this up-cycle comes another one. “Fund managers are trying to set themselves up for the next year,” Campbell added. This could contribute to the Santa Claus Rally we usually see in December.

Is Santa Claus About to Kick off a Strong Holiday Rally?

You sure hope jolly old Saint Nick will deliver presents, but you never know if you’re going to get something good, nothing at all, or a lump of coal. As far as the January Effect is concerned, this year might be different, considering the COVID-19 economy.

How so? The January Effect is often associated with strong gains in small caps. But as Campbell explained, “Current weakness in the U.S. dollar may be better for multinational companies, potentially boosting large-cap valuations,” as opposed to small caps. However, he also noted, “Small caps largely underperformed last year, and in the last two months, they’re starting to take off.” In other words, investors may now consider small caps to be undervalued, supporting the case for a likely rally in December and January (see figure 1).

FIGURE 1: OUT OF THE RUT, BIG TIME. Over the past three years, the small-cap benchmark Russell 2000 Index (RUT) topped out in the 1700s twice ahead of sizable retreats. As 2020 came to a close, however, RUT blew through its all-time high and hasn’t looked back, as evidenced by the string of green weekly candles on the right of the chart. Data source: FTSE Russell Indices. Chart source: The thinkorswim® platform from TD Ameritrade. For illustrative purposes only. Past performance does not guarantee future results.

As we head into the Santa Claus Rally, it may be worth your while to follow the markets closely. Get a dose of The Daily Market Update to help you analyze the markets during the last week of December and the first couple trading days in January.

Traders are a savvy crowd and might want to jump in on a well-documented market trend early. But that doesn’t mean investors should ignore what happens in January. It could still be an indication of how the year might play out.