Tired of Chasing Leaders? Advantages of a Well-Diversified Investment Plan

A well-diversified strategy with wider exposure across the market might seem less thrilling than chasing leaders, but might give investors a better chance to meet goals. 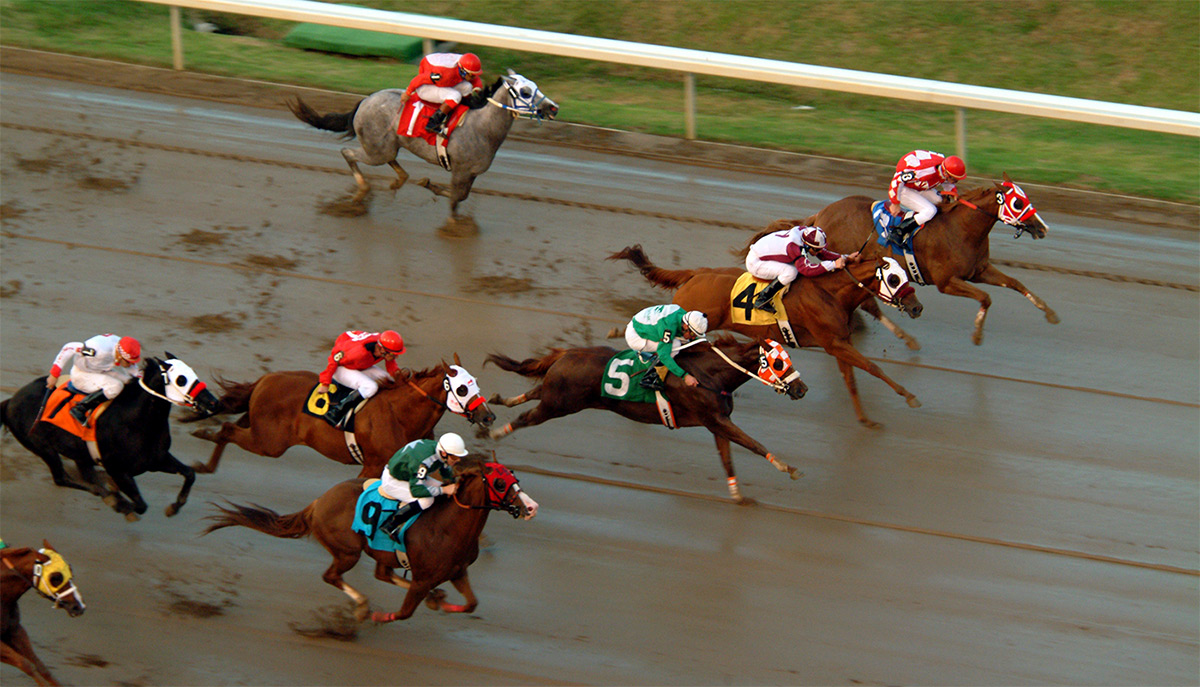 Like the proverbial fisherman, many investors daydream about the ones that got away. They tell themselves, “If only I’d invested in such and such stock at such and such time, I could have retired by now.”

Alas, it’s hard to be certain which stocks or stock sectors are going to ultimately take off, and even experts often can’t time the market. Remember what a certain well-known comedian once said: “Eighty percent of success is showing up.” Meaning it’s often best to make sure your money stays invested through good times and bad and is spread relatively broadly across the market, rather than trying to nail whatever might be the next flavor of the decade.

Swinging for the Fences Could Lead to Strikeout

“There’s no way to know which stocks will continue to do well,” said Keith Denerstein, director, investment products and guidance, TD Ameritrade. “Most people can’t pick the next Amazon and get in at exactly the right time.” A well-diversified investment strategy that exposes your portfolio to many sectors and types of stock can often give you a better chance to meet your long-term goals. Some investors might also find it’s easier to follow such a strategy using a managed portfolio (more below).

As a long-term investor, you probably understand the advantage of having a diversified portfolio and investing across different stock sectors. Still, such a strategy might seem less thrilling. There might be a little voice in your head encouraging you to go for the big money. When names like Apple (AAPL) and Amazon (AMZN) take off and many of us watch from the sidelines as they create riches for their investors, that makes it easier to ignore the “slow and steady wins the race” side of our brains and be tempted to drop a chunk of dough on some biotech or info tech stock that looks like it might be the next Alphabet (GOOG).

However, as a recent article in The Economist pointed out, the best-performing stocks are few and far between, making it tough to choose the right ones. Between 1926 and 2016, just five stocks—Apple, ExxonMobil (XOM), Microsoft (MSFT), General Electric (GE), and IBM (IBM)—accounted for about 10% of all the wealth created for shareholders, The Economist noted. The top 50 stocks account for two-fifths of the total during that time period. About 25,000 stocks were listed on U.S. exchanges over the last 90 years, making your chance of picking the best 50 rather slim.

Flavors of the Month

Also, those top stocks frequently change over the years. During the 2010s, the so-called “FAANG” stocks–Facebook (FB), AMZN, AAPL, Netflix (NFLX), and GOOG—dominated the markets. By some calculations, these five stocks accounted for a significant portion of the U.S. market’s gains in 2017 and 2018. This isn’t the first time such a scenario occurred, drawing investors toward a small list of names rather than a more even-keel strategy.

“There used to be a handful of stocks when they coined the term blue chip,“ Denerstein said. “It was called the ‘Nifty 50.’ The idea then was to just put your money in those and you were good. Until the day they fell apart and you weren’t.”

In short, there’s always likely to be a “flavor of the month” drawing headlines and making you feel left out if you don’t own it, but these flavors come and go, as anyone who invested heavily in the dot.com sector in the late 1990s can tell you through sad experience.

The other complication when you try to pick a small group of stocks is timing. It’s easy to look a FAANGs now and point to their success, but what’s going to be the next list of hot names or stock market sectors? No one really knows, and often by the time they do, it’s too late to get in early. If you buy the FAANGs now, for instance, you’re paying in part for their past performance, which isn’t guaranteed to continue.

FIGURE 1: A CHECKERED PAST. Aside from individual stocks, it’s also hard to know which asset classes will perform well from year to year. This chart shows that from 2006 through 2017, asset class leaders and laggards varied widely. Data and image source: Morningstar. For illustrative purposes only. Past performance does not guarantee future results.