Focus on Small Caps: What Is the Russell 2000 Index? 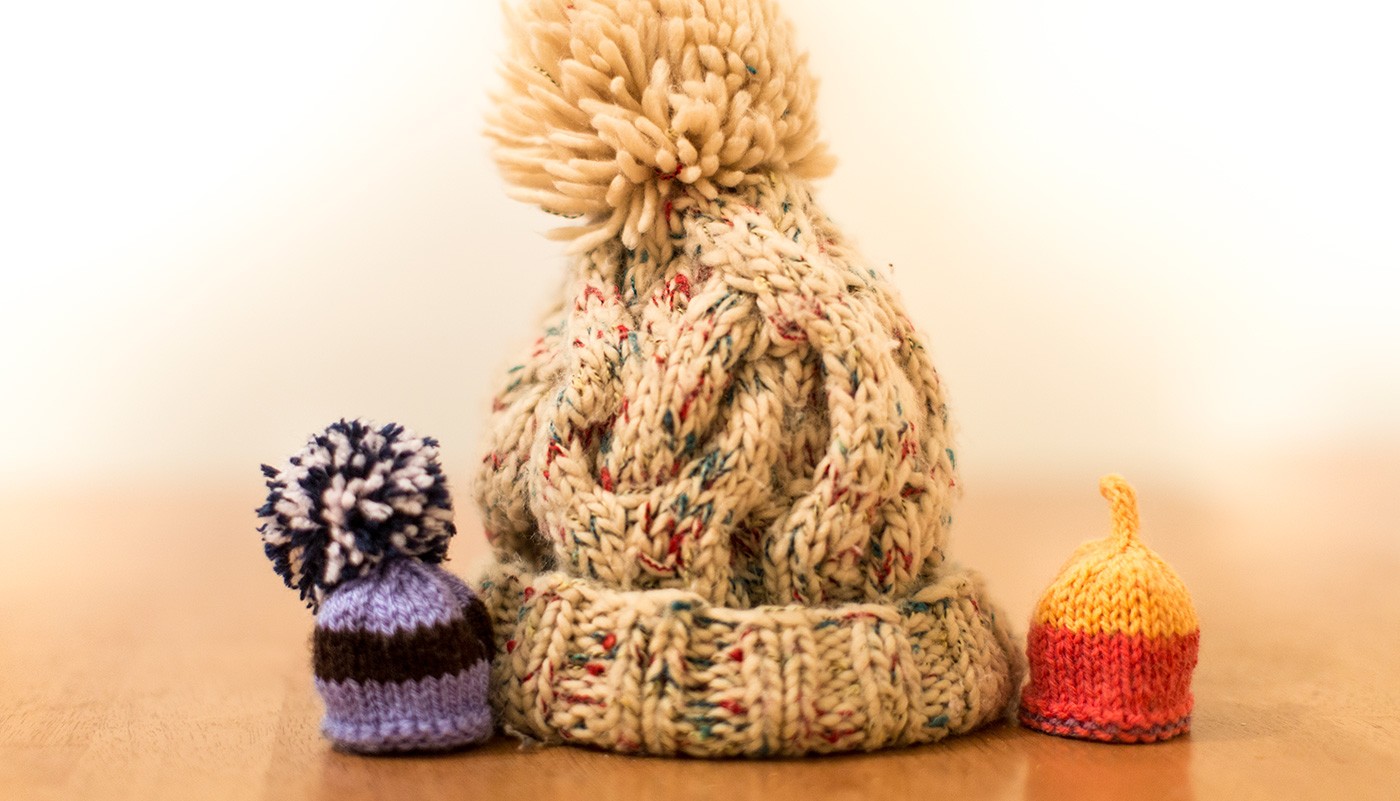 If you read a lot of financial news, you’ll see many daily market stories that focus on the performance of three U.S. stock market indices: the S&P 500 Index (SPX), the Dow Jones Industrial Average ($DJI), and the NASDAQ Composite Index (COMP). But there’s another stock market index that often gets less fanfare but still represents an important segment of the market. It’s the Russell 2000 Index (RUT).

The Russell 2000 represents the bottom two-thirds of the Russell 3000 Index. This bottom portion is made up of companies with relatively small market capitalizations that do the bulk of their business in the United States. That’s in contrast to what you might see in the Dow Jones Industrial Average or S&P 500 Index with the likes of Apple (AAPL) or Boeing (BA), which not only have big market caps but also large footprints abroad.

Large caps might get a lot of attention, but small-cap stocks are still a popular investment subset. And it’s important to track them separately from their larger siblings. There are other small-cap indices, but the RUT is the best known.

Small-cap stocks often trade in lockstep with the rest of the market, but on certain days—and over the course of economic cycles—they may behave differently, offering clues about market sentiment and trends.

For example, bad news on the international front can pressure shares of big multinationals, sending the SPX sharply lower, but the RUT may see a more muted response. At times during the 2019 U.S.-China trade wrangling, small-cap stocks outperformed the SPX because of concerns about global economic growth and the profits of large multinationals.

But that reasoning doesn’t always hold up. Concern about how a potentially protracted trade dispute could disrupt the business of domestic small-cap companies has also caused underperformance in the RUT compared with the SPX (see figure 1).

FIGURE 1: PEAKS AND RUTS. On some days, and over longer periods, the small-cap-heavy Russell 2000 Index (RUT, candlesticks) has outperformed, underperformed, and moved in tandem with the broad-based S&P 500 Index (SPX, purple line). Data sources: FTSE Russell Indexes, S&P Dow Jones Indices. Chart source: the thinkorswim® platform from TD Ameritrade. For illustrative purposes only. Past performance does not guarantee future results.

Although smaller domestic companies may not be selling their products internationally, they may be part of the U.S. supply chain of big multinational companies. If those larger companies take a hit on sales because of geopolitical issues, they might end up ordering fewer parts from domestic small-cap suppliers.

That supply relationship is one reason you may want to consider tracking manufacturing numbers if you want to pay closer attention to factors influencing the RUT.

The U.S. manufacturing sector slumped throughout 2018 and 2019, a trend that can worsen the outlook for small suppliers. A pullback in orders from companies such as Caterpillar (CAT), for example, can be particularly problematic for small companies whose sources of revenue may be more concentrated than that of larger companies.

Shawn Cruz, manager of trader strategy at TD Ameritrade, pointed out that with the late-2019 thawing of trade tensions between China and the United States, it’s possible that more optimism on the trade front might show up in business spending by large multinationals and lead to more orders for RUT-component companies.

Another feature of the RUT is that it includes a concentration of regional banks, meaning that in addition to watching the manufacturing situation, you may also want to consider what’s going on with the yield curve.

Normally the yield curve slopes upward, but it can flatten or even invert. Some analysts equate an inversion of the yield curve with possible economic malaise, but the relationship is up for debate.

Cruz noted that a flattening of the yield curve would normally be bad for the regional banks represented in the RUT. Bank margins suffer when financial institutions have to pay out a higher rate in short-term interest on deposits than they charge in longer-term interest on loans. This can be especially troublesome for regional banks, which typically generate a larger share of their revenue from loan activity.

Many equity portfolios blend small-cap and large-cap investments, according to Cruz. He said small-cap stocks can be a diversification strategy—but not necessarily a hedge.

These smaller companies might have growth potential, but there are also risks. Those include a potentially higher chance for a credit downgrade, cash crunch, or even bankruptcy, because small caps may not have pockets as deep as other companies. Their stocks may not be as widely held, and the illiquidity can make it harder to sell shares that are tanking. There may not be as much information out there about small-cap companies because they don’t have as many analysts covering them.

That can make picking stocks within the Russell 2000 more risky than, say, picking blue chips in the $DJI. One way to increase your exposure to small-cap stocks without picking individual names is to use small-cap exchange-traded funds (ETFs), some of which track the Russell 2000 specifically.

At the end of the day, whether or how much you blend small-cap stocks into your equities portfolio depends on your investment strategy. If you don’t have such a strategy yet, consider checking with a professional to discuss potential exposure to the market that could include small-cap stocks like those that make up the Russell 2000 Index.