How do you read the market ticker? If you watch financial news or read stock charts, you’ve seen tickers or stock symbols. Here’s a primer. 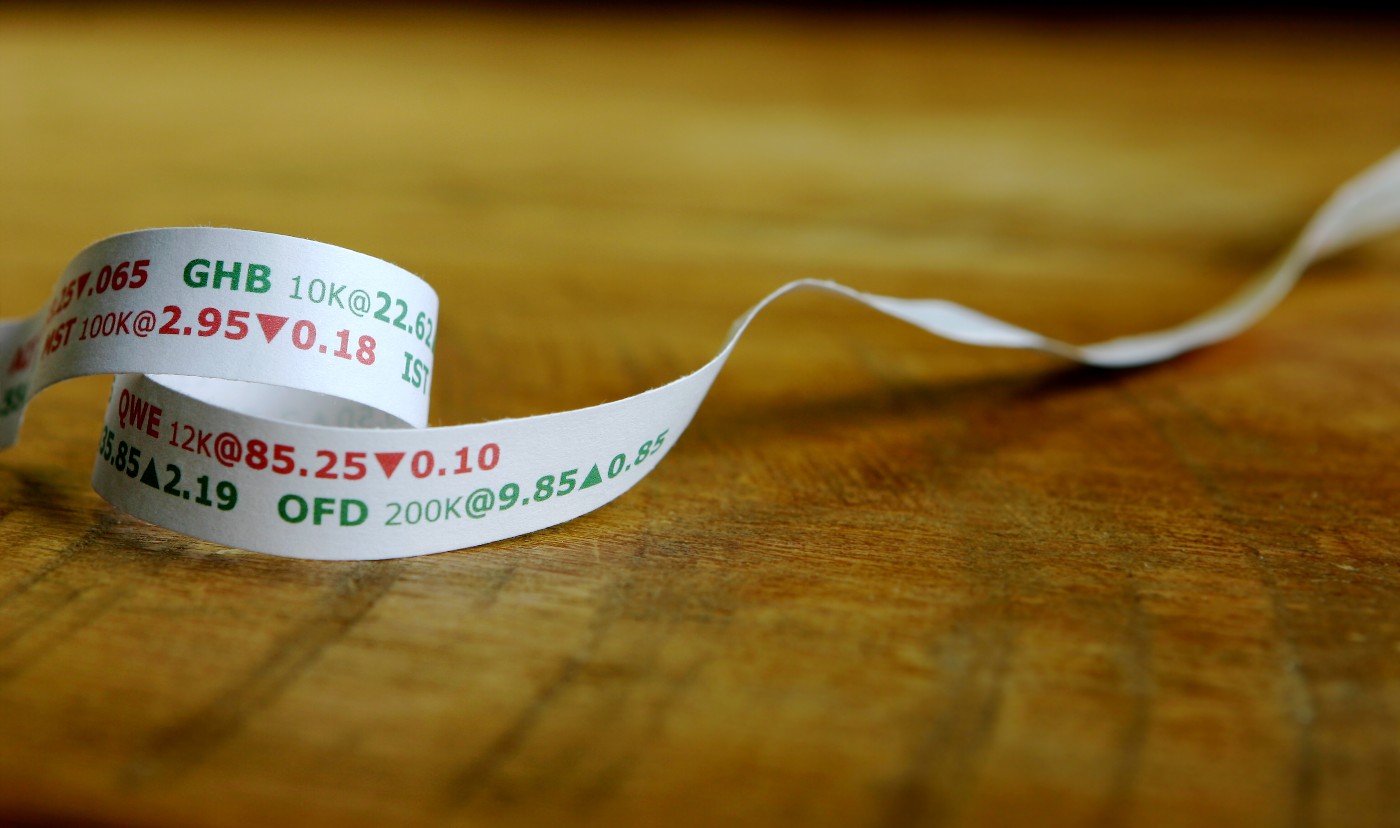 What’s in a name? For investors, another good question could be: What’s in a stock market ticker symbol?

Stock market ticker symbols compress often lengthy corporate names into a few letters and represent a shared language or shorthand established decades before TV or the internet. When watching financial news services, you’ll often see a company’s ticker symbol (not the full company name) briefly pop up or scroll along the bottom of the screen. What does that mean? There may be news moving share prices.

What is a stock ticker symbol and how do you read stock tickers? There are several thousand ticker symbols on U.S. exchanges alone. No need to memorize all of them, but it’s still a good idea to know a few basics about market tickers—it’ll help you read the stock market.

Edward Calahan of the Gold and Stock Telegraph Company in New York invented the stock ticker in 1867, according to Rutgers University’s The Edison Papers. The machines enabled real-time, cross-country transmission of stock prices from trading floors over telegraph lines and included mechanisms for printing shortened versions of company names and prices on long, thin strips of paper, aka ticker tape.

A few years later, Thomas Edison improved the original ticker tape technology with a “screw thread unison” device and a transmitter similar to that of a typewriter, according to Rutgers. In the 1960s, ticker tape machines became increasingly obsolete as computer technology took hold.

Different exchanges may use different stock market ticker formats. For example, among tickers for the roughly 2,400 companies listed on the New York Stock Exchange (NYSE), most have three or fewer letters. On the Nasdaq, which has nearly 3,400 U.S. company listings, most stock tickers are four letters. Mutual funds, exchange-traded funds (ETFs), and real estate investment trusts (REITs) also have unique ticker symbols.

Some Ticker Symbols Have a Special Extension or Designation

Ticker symbols (a company can have more than one) can change under several different circumstances with the company involved, such as a stock split, bankruptcy, delisting, or merger or acquisition.

A company with special or “preferred” classes of shares may add .A to its ticker symbol or symbols. A ticker symbol with a .Q may mean the company is in bankruptcy; .PK could mean the shares are trading over the counter (OTC) on the so-called Pink Sheets; and .W may signify the company’s shares have “warrants,” which are similar to options contracts and confer the right—but not obligation—to buy or sell the stock at a certain price.

In a well-known example, Alphabet Inc., parent of Google, split into Class A (preferred) shares (GOOGL), along with its Class C (common) shares (GOOG).

Despite the ticker symbol’s roots in the 1800s, tickers in many ways are uniquely suited for the age of small screens, providing a succinct, unique identifier or “calling card” that’s often part of a company’s brand. There’s often some interesting history behind a ticker symbol.

When Are Ticker Symbols Chosen?

Companies preparing an initial public offering (IPO) of shares typically pick a ticker symbol that must be approved by the exchange on which the shares will be listed.

The NYSE, for example, allows companies to “reserve” their ticker symbols through an online form (companies can submit as many as three ticker requests of four letters maximum each). If a company is acquired or goes out of business, its ticker can be used again by a different company (but price data associated with the old ticker doesn’t come with it).

“Choosing your ticker symbol is an initial step in the life of a public company,” the NYSE stated on its website. “An issuer’s symbol is unique and can reinforce branding initiatives.”

Ticker Symbols Are Fundamental to Reading and Following the Markets

What’s happening with your favorite stocks? Investors who know ticker symbols by heart can find out through a few quick keystrokes or taps.

Ticker symbols are among many letters, numbers, and words on the screen that are critical in helping investors read stock quotes, along with other surrounding details. For example, “bid” tells you the highest price at which a buyer is willing to pay to purchase a stock, and “ask” tells you the lowest price at which a seller is willing to sell you shares.

Knowing stock market ticker symbols is definitely handy, regardless of your investing or trading strategy. Tickers can help identify stocks that may be having outsized price movements that you may have not noticed otherwise.

Seeing a stock ticker catches your attention: Maybe news has broken, like an earnings surprise or a merger, or something else to be aware of. A stock ticker on its own may not be memorable, but tickers for the stocks you’ve made money on are likely to stick in your mind. 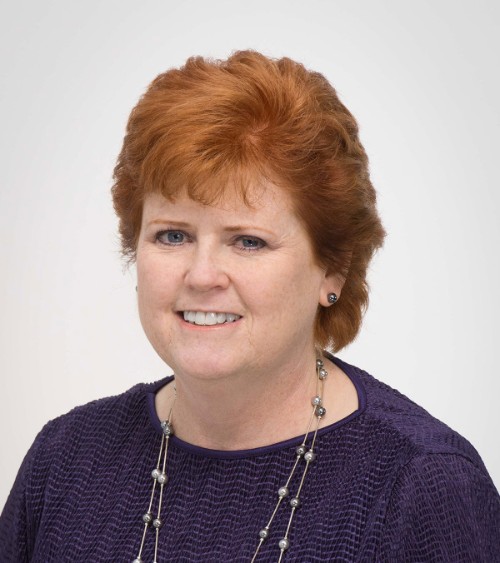