Immunotherapy aims to harness the body's immune system to fight disease. Biotech and pharma firms constantly bring possibilities to market—some may even work. 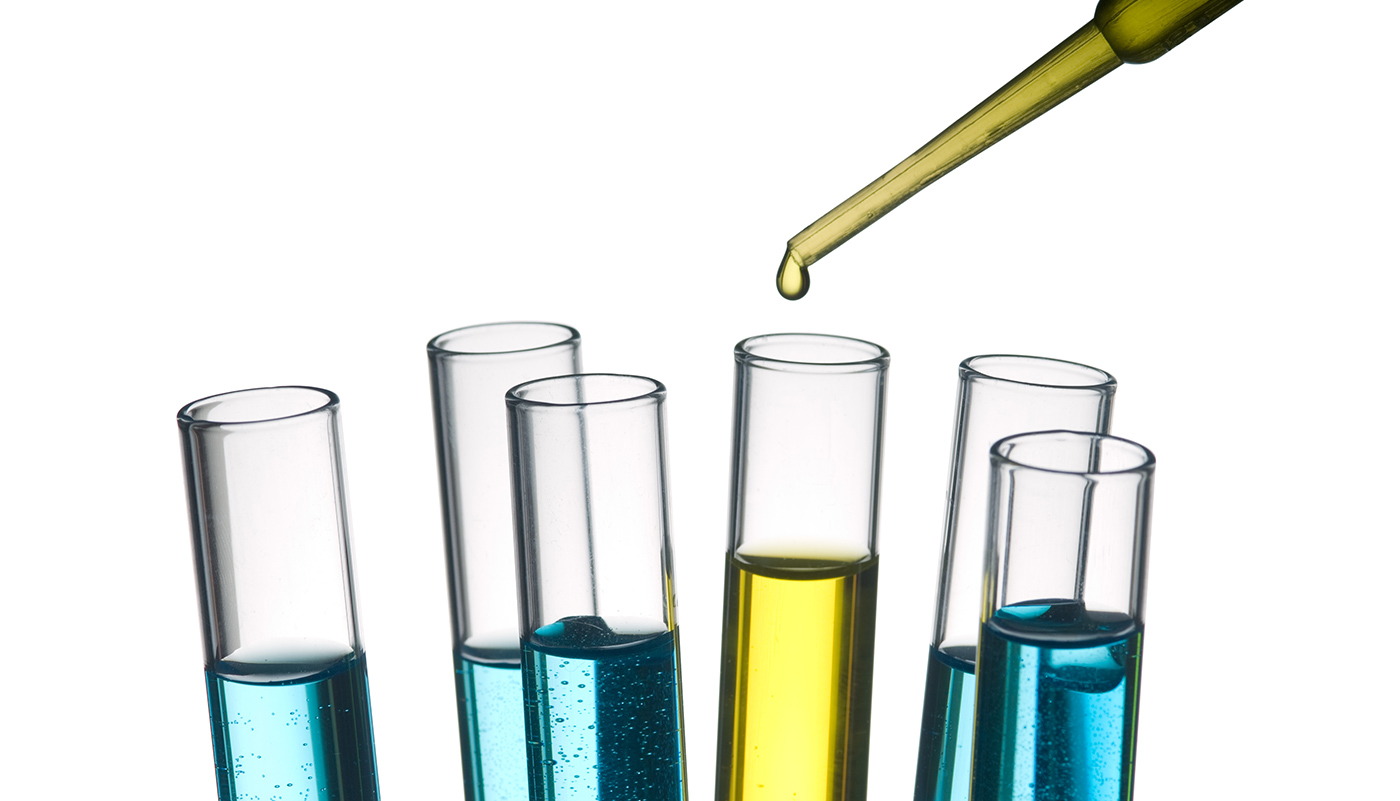 Interested in exploring growth stocks that could reshape the medical frontier? Growth-oriented investors with an eye for the long term and an appetite for risk often explore the biotech sector, as well as the biotech divisions of traditional pharmaceuticals, for potential opportunities.

In fact, there's one shape that some investors are drawn to, the sometimes elusive "hockey stick" shape on a sales chart. The "blade," running at chart bottom, reflects flat revenue. The hoped-for spike in sales for a successful therapy is the stick "handle." Can some biotechs drift with lackluster sales long before seeing that spike, if ever? Of course. But it's the hunt for the hockey stick that draws some investors to this category, risks and all. Here's one take from the biotech industry.

Some would argue that immunotherapy drugs, especially for cancer treatment, represent the highest degree of innovation and offer the potential to disrupt current medical practices. An alternative to toxic and sometimes hard-to-tolerate chemotherapy, immunotherapy drugs attempt to harness the body's own immune system to fight disease.

From a global perspective, spending on oncology drugs climbed 10.3% in 2014 to $100 billion, up from $75 billion five years ago, according to a report from IMS Health.

“The increased prevalence of most cancers, earlier treatment initiation, new medicines, and improved outcomes are all contributing to the greater demand for oncology therapeutics around the world,” says Murray Aitken, IMS Health senior vice president and executive director of the IMS Institute for Healthcare Informatics.

Even large pharmaceutical firms see the potential. As cancer researchers explore new ways to combat disease, early success has been seen with a handful of immunotherapy drugs already on the market, such as Bristol-Myers Squibb’s (BMY) Opdivo and Merck’s (MRK) Keytruda.

Keytruda, for instance, has revolutionized the treatment of melanoma, says Brad Loncar, CEO of Loncar Investments. He pointed to former President Jimmy Carter, who has been in the news lately at age 91, showing a positive response to Keytruda.

Loncar explains: "As recently as five years ago, advanced melanoma was arguably one of the most difficult cancers to treat. Unless you caught it early, there was little doctors could offer to make a meaningful difference. Now with these immunotherapy drugs, some patients are having excellent responses. In President Carter’s case, his melanoma has traveled to other parts of his body like his brain, which is when the prognosis is most serious. However, after a few weeks on one of these immunotherapy treatments, he says the cancer is no longer showing up on scans. We still have to see how durable the response is, but it is certainly a promising and wonderful thing to hear."

Still in the R&D Phase

Many smaller companies in this sector are still in the research and development phase, with no approved drugs yet on the market or any actual earnings. For example, some companies are focusing on another immunotherapy technique called CAR-T.

"This is where you take a patient’s own T-cells from their immune system and program them to look for markers that are expressed on cancers. Think of it as arming your immune system with a GPS device to help it track down the disease," explains Loncar.

The results for this CAR-T approach have been compelling in certain types of blood cancers, Loncar says. He points to a company called Juno Therapeutics, which announced the result of a study with CAR-T in children who have a type of leukemia.

"The Juno CAR-T study produced a 91% complete remission rate in these children, which is amazing,” he says. “CAR-T is not on the market yet and is still in clinical development, but that is a very promising result for that type of patient population."

“There are dozens of these, but some of the more well known are Juno Therapeutics (JUNO), Kite Pharma (KITE), NewLink Genetics (NLNK), and Cellectis (CLLS). These are pure R&D companies and are at various stages of the drug development process," Loncar says.

Investors exploring this space should take a hard look at the risks involved. "Cancer drug development is a high-risk business, and the reality is that most drugs fail during the development process," Loncar says. He developed the Loncar Cancer Immunotherapy Index (LCINDX) to give investors a better understanding of the immunotherapy sector by highlighting major companies involved and providing a metric to track their progress.

Not All Stocks Are Created Equal

Want to learn about the biotech sector and more? Screener tools can help you put stocks to the test.

Take a look at Screeners »
Print

IMS Health, IMS Institute for Healthcare Informatics, and Loncar Investments are separate from and not affiliated with TD Ameritrade, which is not responsible for their services, policies, or comments.

The securities shown are for illustrative purposes only and not a recommendation to buy, sell or hold any security.