History in Motion: What Is the Dow Jones Industrial Average?

What is the Dow Jones Industrial Average (DJIA)? It’s a price-weighted index of 30 large stocks, and it’s considered one of the major U.S. equity benchmarks. 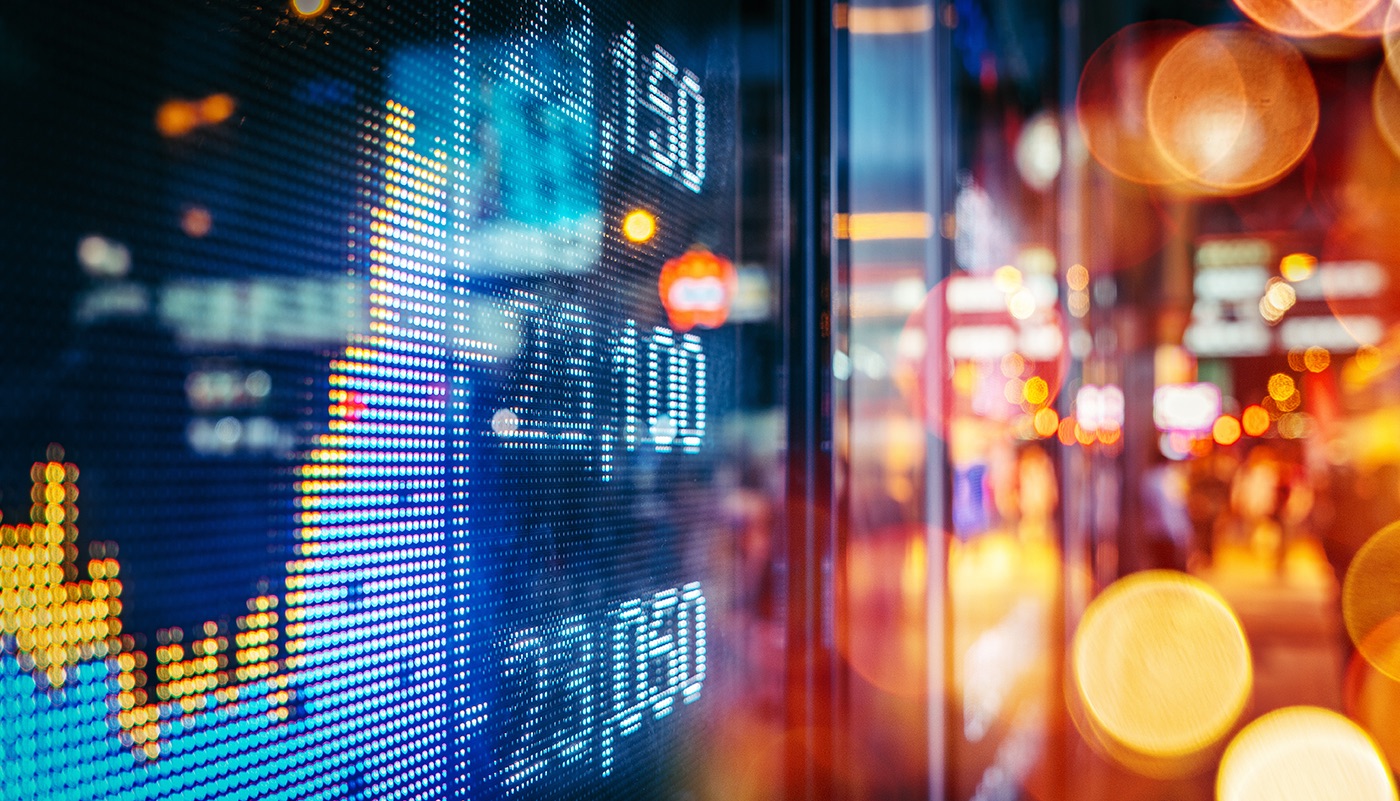 When you think of the stock market or Wall Street, the Dow Jones Industrial Average (DJIA) may also come to mind, as it’s one of the most storied of the stock indices.

“You can think of the DJIA as a living index,” notes Shawn Cruz, manager of trader strategy at TD Ameritrade. He says the Dow Jones index is meant to be indicative of the overall U.S. economy, and a committee periodically reviews the set of 30 companies that are included in the average.

Historically, the U.S. economy was driven by industrial companies such as General Electric (GE). But these days, services and technology have gained in importance, and those types of companies have been added into the mix, while others have been dropped. GE itself was replaced by Walgreens Boots Alliance (WBA) in mid-2018.

The SPX and COMP are weighted, which means that huge companies like Apple (AAPL), which in mid-2018 became the first company to hit $1 trillion in market capitalization, can have a bigger effect on those indices when their shares move up or down.

“Some investors like to follow the Dow,” Cruz says, because without market cap weighting, “it can be seen as more straightforward than the other two main U.S. indices.”

“It’s also seen as easier to follow because it doesn’t include as many companies,” he says.

But the number of Dow Jones stocks can also be seen as a drawback to the DJIA. It’s nowhere near the whole U.S. market. For a broader gauge of the U.S. equities landscape, some investors turn to the S&P 500.

One way investors can gain exposure to the Dow Jones Industrial Average is, of course, by buying individual stocks that are included in the index. For a one-stop-shopping approach, investors could consider buying an exchange-traded fund that tracks the performance of the DJIA.

There are also futures contracts on the underlying index. Some investors use them as a hedging strategy. But as Cruz points out, they are not for entry-level investors because they are leveraged instruments, which adds a level of risk, and they are more complex than simply owning stocks. You also have to apply and be approved for futures trading permissions.

Still, it can be useful for everyday investors to watch E-mini Dow Jones Industrial Average futures (/YM) as a way to gauge expectations for the benchmark. On trading days before the stock market opens, these futures as well as futures on the S&P 500 Index (/ES) and Nasdaq 100 Index (/NQ) are closely watched as indicators of how the indices themselves may open.

When global economic conditions turn south, the Dow Jones Industrial Average can sometimes feel a greater pinch than other indices such as the Russell 2000 Index (RUT), which is made up of small-cap stocks.

Because the DJIA contains a number of large multinational companies that get revenue from international sales, such as Boeing (BA) and Caterpillar (CAT), it can fall in value when investors get jittery about global economic growth prospects. So some investors have at times turned to Russell 2000 (RUT) companies. Because it includes U.S. companies that are smaller by market capitalization, some investors consider RUT as more insulated from global growth worries than large multinationals. The flip side, of course, is that during periods of global economic growth, multinational companies, such as those that comprise much of the DJIA, might outperform domestic small-cap companies.

From that standpoint, the Dow may be looked at as a way to assess the global macroeconomic environment, especially as it pertains to large U.S. interests.

Keep Calm in a Stock Market Flash Crash 4 min read Having a Trading Plan: Treat Your Trading Like It’s a Business 3 min read Where Does My Order Get Filled? Taking Stock of the U.S. Market 3 min read

paperMoney® is a software application for educational purposes only. Successful virtual trading during one time period does not guarantee successful investing of actual funds during a later time period as market conditions change continuously.

Investors can not directly invest in an index.