Return on capital and liquidity mean specific things in finance. But they can mean something different to an option trader. Read this options trading terminology guide to find out. 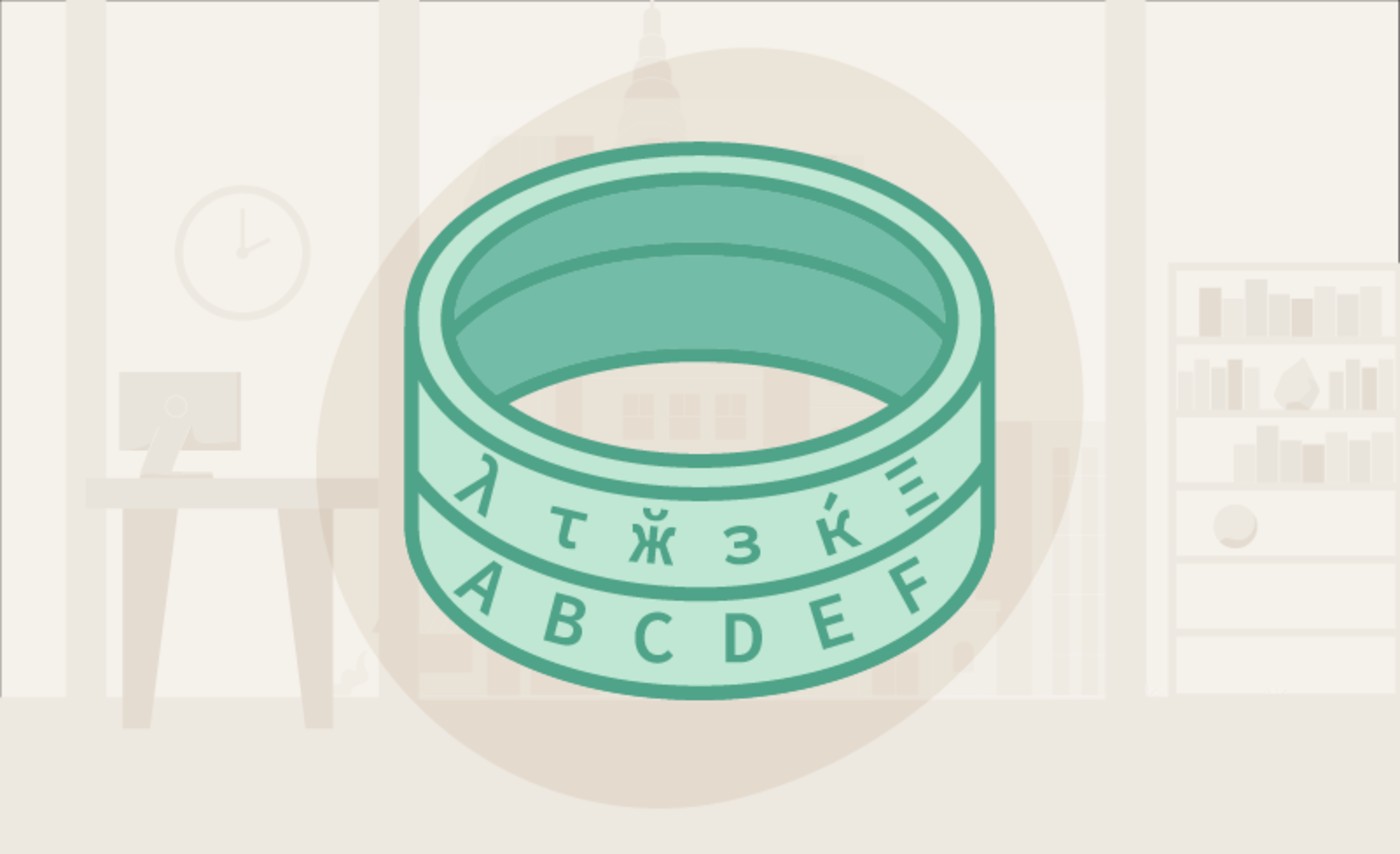 The jargon of investing can sometimes get confusing—even after you’ve taken that first finance class.

And then option traders get ahold of trading terms and turn them on their ears. Yes, the options crowd tends to look at the world a bit differently. Many of those same jargon-y terms take on new meaning in the world of options.

So, for the moment, let’s ditch the textbooks and decipher five financial buzzwords through the magical lens of an option trader.

Trading a liquid product is like swimming in the good lake. You can enter and exit your positions quickly—and with less slippage (no pun). Slippage is the difference between your trade price and the average of the bid/ask spread of the stock or option. But when you trade a product that isn’t liquid, you might get stuck in the trading goo. You might not be able to execute a trade near its current price because there aren’t enough buyers and sellers. And slippage is potentially higher, because you might have to sell the illiquid product considerably lower, or buy it considerably higher, than its current price.

You can often identify liquid trading products by high volume, open interest, and bid/ask spreads a few pennies wide. Before you place an order, check the liquidity. If you don’t think a product is liquid enough to trade, look for a more liquid stock in the same sector.

Where to find it: On the thinkorswim trading platform, select the Trade tab to see the bid/ask prices; then select Volume, Open Interest from the Layout menu. For reference: 0.01 to 0.02 wide bid/ask spreads are very tight; volume in the thousands and open interest in the tens of thousands are pretty high.

Determine Price Range With the Rule of 16

How much are options prices likely to move and how are the options pricing a stock? A little known rule that has to do with the number 16 might give you some clues.

The range of the stock price could be calculated from volatility, but it can change by the square root of time. It may sound far-fetched, but it’s pretty simple. There are 252 trading days in a year. The square root of 252 is approximately 16. That’s how we get the Rule of 16.

Theoretically, a volatility of, say, 30% means that 68% of the time (one standard deviation) the stock could be between +30% or -30% from the current stock price in one year.

But traders think in dollars. And we’re more likely to care about what the stock might do in the short term—i.e., the next day, week, or month—than one year. So, how do you convert the volatility number to a different time frame to dollars?

To convert annual volatility and arrive at monthly, weekly, and daily ranges, here are a few shortcuts:

Where to find it: On thinkorswim, select the Charts tab and enter a symbol. Select Studies > Add study > Volatility Studies > ImpVolatility. The overall implied volatility will be displayed in a subchart below the price chart.

All things being equal, the higher the price of an option, the higher its implied volatility. This makes the probability formula generate a higher chance that the out-of-the-money (OTM) option could be in the money (ITM) by expiration, or an ITM option could be OTM.

Total market activity—what traders and investors believe about a given option at its expiration, and how they behave—can drive an option price up or down. Over time, price fluctuations change the implied volatility, which then affects probabilities.

Keep in mind that probability numbers can’t tell you whether a stock is going up or down. But they can attach a number to “market expectations” of a price change and its potential magnitude. Although an option might show a low probability of being ITM, it doesn’t mean it won’t be. A low probability isn’t a 0% probability, and also isn’t impossible.

Where to find it: Select the Trade tab on thinkorswim, and from the Layout menu, select Probability OTM and Probability of Touching to display in the columns. This displays the probability of an option expiring OTM and the probability of touching, which estimates the likelihood a stock will reach a strike price before expiration. Need more info? Here’s a deeper dive on probabilities.

For example, if there are two OTM puts on the same stock with adjacent strike prices, the ROC lets you compare the potential return for a given probability. Even though the probability might be higher for the further OTM put, the ROC might be lower.

Traders bullish on a stock might balance the probability of expiring worthless on a short put with its ROC.

Where to find it: On the Trade tab on thinkorswim, ROC and return on risk can be displayed on the Option Chain. These values are displayed for short puts and short verticals.

Time to Walk the Talk?

There’s nothing wrong with financial academia, it’s just ... academic. For an option trader, the real world is in those numbers on the trading screens. Now that you’ve looked beyond the textbook to the trader’s take, consider applying the terminology to your trading. It could open the door to new ways to analyze trades.

Spreads, straddles, and other multiple-leg options strategies can entail substantial transaction costs, including multiple commissions, which may impact any potential return. These are advanced options strategies and often involve greater risk, and more complex risk, than basic options trades.