Whether you first started charting stocks on paper, software, or a smartphone, you’re likely to make the same charting errors. Here’s how to avoid falling into typical charting traps. 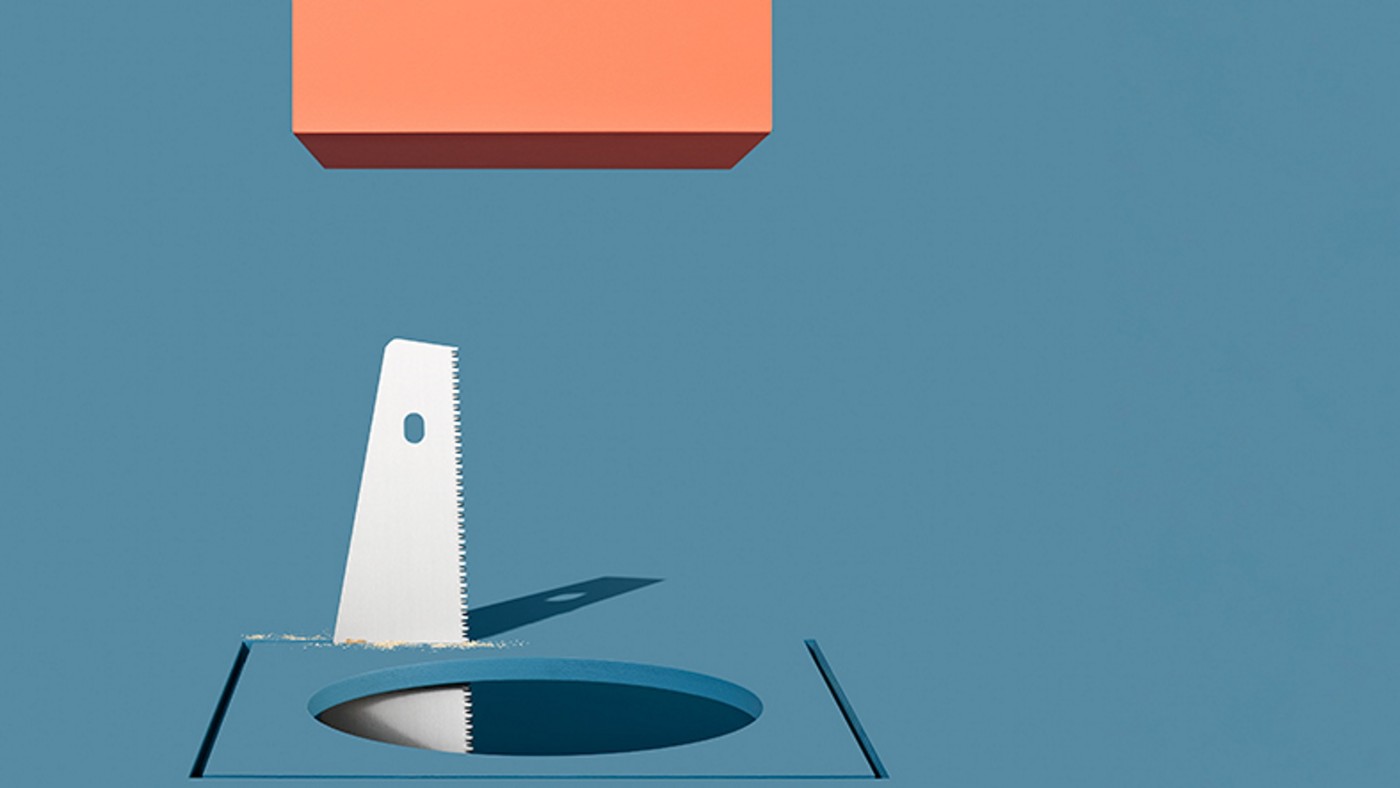 To err is human. And to do so in your trading platform doesn’t take much. Entering an incorrect stock symbol, adding an extra zero to the order quantity, or interpreting a chart incorrectly—these are all ingredients for impressive trading mistakes.

All errors aren’t created equal; some may have easier fixes than others. Technical analysts have a unique challenge because there’s no right or wrong way to analyze charts and multiple ways to interpret them, leaving the field wide open.

A momentum trader may want to see a strong breakout before jumping into a trade. A trend trader, on the other hand, might look for a breakout confirmation. And a short-term trader may only be interested in volume thrust.

When looking at a price chart, the desire to jump into a trade could surge at the first sign of things going your way. If luck’s on your side, the trade could work out. But fake outs happen. How many times have you succumbed to enter a trade only to find out later that you didn’t read the chart correctly?

Although there’s no right or wrong way to parse a chart, consider five charting mistakes that deserve a place in the Charting Bloopers Hall of Fame.

1. Yikes! You’ve Got it Backward

Say you’ve fired up your thinkorswim® platform and are looking at a stock chart. You see a clear low point, and a few months later, a clear high point. You want to figure out where to enter a trade, so you add Fibonacci retracement levels to help see the support and resistance levels. You bring up your drawing tools, select the % symbol, and drag the tool from the high point to the low point. Oops! There’s a problem. The high point is to the right of the low point. You’re supposed to draw Fibonacci retracements from left to right, and in this case, that would be from low to high (see figure 1).

FIGURE 1: FIB RETRACEMENTS GO FROM LEFT TO RIGHT. On the thinkorswim platform, select Drawings > Drawing Tools > % (Fibonacci Retracements). Place the tool at the low point and drag it to the high. This displays the different retracement levels you see on the chart (yellow horizontal lines). Chart source: The thinkorswim platform. For illustrative purposes only.

Another common chart error is drawing trendlines on the wrong end of the price bars. The common rule is in an uptrend, draw trendlines that touch the lows, and in a downtrend, draw trendlines that touch the highs. It can be hard to remember because the natural tendency is to think highs when you think of uptrends and lows when you think of downtrends. In a sense, it’s counterintuitive. But do it for a while and it’ll become second nature.

2. Analysis Paralysis: Not Knowing What to Do

Sure, there are tons of indicators, drawing tools, and chart patterns to choose from. You can get dizzy trying to figure out which ones to use. Sometimes, you’d rather procrastinate, which means you miss out on promising trades. Other times, you’re too afraid to trade and would rather not make any decisions. Or perhaps you suffer from “analysis paralysis” and don’t want to hit a buy or sell button. Overcoming these feelings can be tough. But if you’re determined to conquer these behaviors, consider implementing a methodical approach to tackling the markets.

The good news? There are tons of ways to do this. You could set up a system where you scan for stocks that meet specific criteria, analyze those charts, then narrow your choices.

Or, maybe you’re a momentum trader who prefers to trade chart patterns, and you’d rather look for chart patterns that reflect crowd behavior. This might involve setting up a trading plan that focuses on identifying breakouts from consolidation, continuation, or reversal patterns. Above all, find a few approaches that work for you.

Want to set up a trading system? Check out this approach on technical analysis and charting.

One solution could be to create a set of core indicators that look at different types of price action. For example, you could break down the indicators into four categories: price action, trend following, momentum, and an overall indicator.

4. Don’t Get Skimpy: Be Balanced

Maybe minimalism is your schtick, but too few indicators could generate false signals. Because there’s no certainty in signals generated by technical indicators, it’s important to have just enough indicators to get confirmation signals. For example, if you base trading decisions on moving averages, which may have worked well during an extended bull market, there may come a time when the indicator may no longer work well. The trend could slow down, pull back, or even reverse.

Moving averages are lagging indicators; by the time you get a trading signal, the market may have already changed direction. Remember that markets are dynamic, so it’s not a good idea to get comfortable using one or two indicators. A good mix is likely to alert you of a change earlier rather than later.

Price movement without volume can be meaningless. When momentum is in vogue, you’re likely considering stocks that have enough volume to move them up or down. Volume bars are a popular way to see how much trading is taking place. But there are some volume-related indicators such as on-balance volume or accumulation/distribution you could also consider. Then ask yourself these questions: When price is moving up or down, is volume also going up? When a price bar breaks out, is it accompanied by high volume? Do you notice any unusual volume spikes?

A good fix for these common charting mistakes is mindful awareness. As you know, markets change, sometimes quickly, which might make you act irrationally. Yet, being aware of errors could help you approach the markets with a calmer, more logical mind—one that’s ultimately wired to make fewer mistakes.

No two chartists will look at charts the same way. What you put on a chart depends on your trading style. The thinkorswim platform has more than 300 indicators to choose from. To browse them, select Studies > Add Study. Browse different categories and try out different indicators. You may find some useful ones you never knew existed. Here’s an example of how you could organize indicators into different categories:

On the candlestick chart in figure 2, Fibonacci retracement levels (drawn from a top [left] to a low [right]), volume, and Bollinger Bands are overlaid on the price bars. The RSI, which measures momentum, and MACD, a trend-following indicator, are added as subcharts.

FIGURE 2: NOT TOO FEW, NOT TOO MANY. On the thinkorswim platform, select the Charts tab and enter a symbol to bring up a chart. Then add your core indicators or studies from the Studies subtab. Choose indicators from different categories. Here you see Fibonacci Retracement levels, Bollinger Bands, volume, RSI, and MACD. Chart source: The thinkorswim platform. For illustrative purposes only.

When all indicators suggest the same action, this might help you make more confident trading decisions.

While these principals are the foundation of technical analysis, other approaches, including fundamental analysis, may assert very different views.